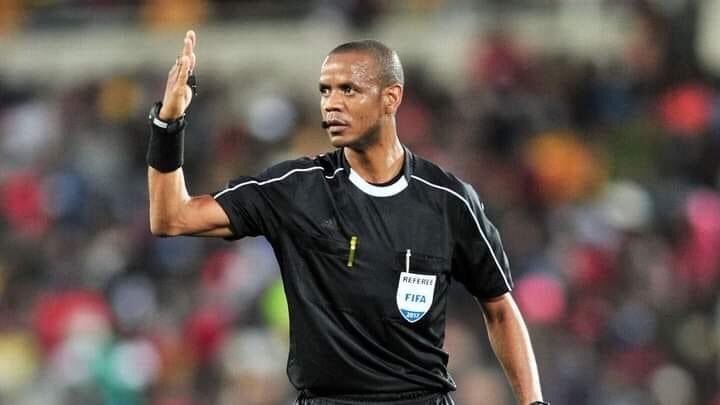 The referee ends Mali vs. Tunisia match twice, hands out controversial red card before full time. It got wild at the Africa Cup of Nations on Wednesday between Mali and Tunisia. Zambian referee Janny Sikazwe has previously been suspended by the Confederation of African Football over corruption allegations.

In addition to all of this and between the two stoppages, play restarted, a player was sent off, there was a VAR review of the card that determined the red wasn’t warranted, and the ref rejected the VAR decision.

Before the first time the match ended, the VAR awarded a penalty, which was missed. There was tons of confusion at full time, and this will certainly not be the end of the fallout from these actions. There will be further investigation of the matter, and a lot will come out.