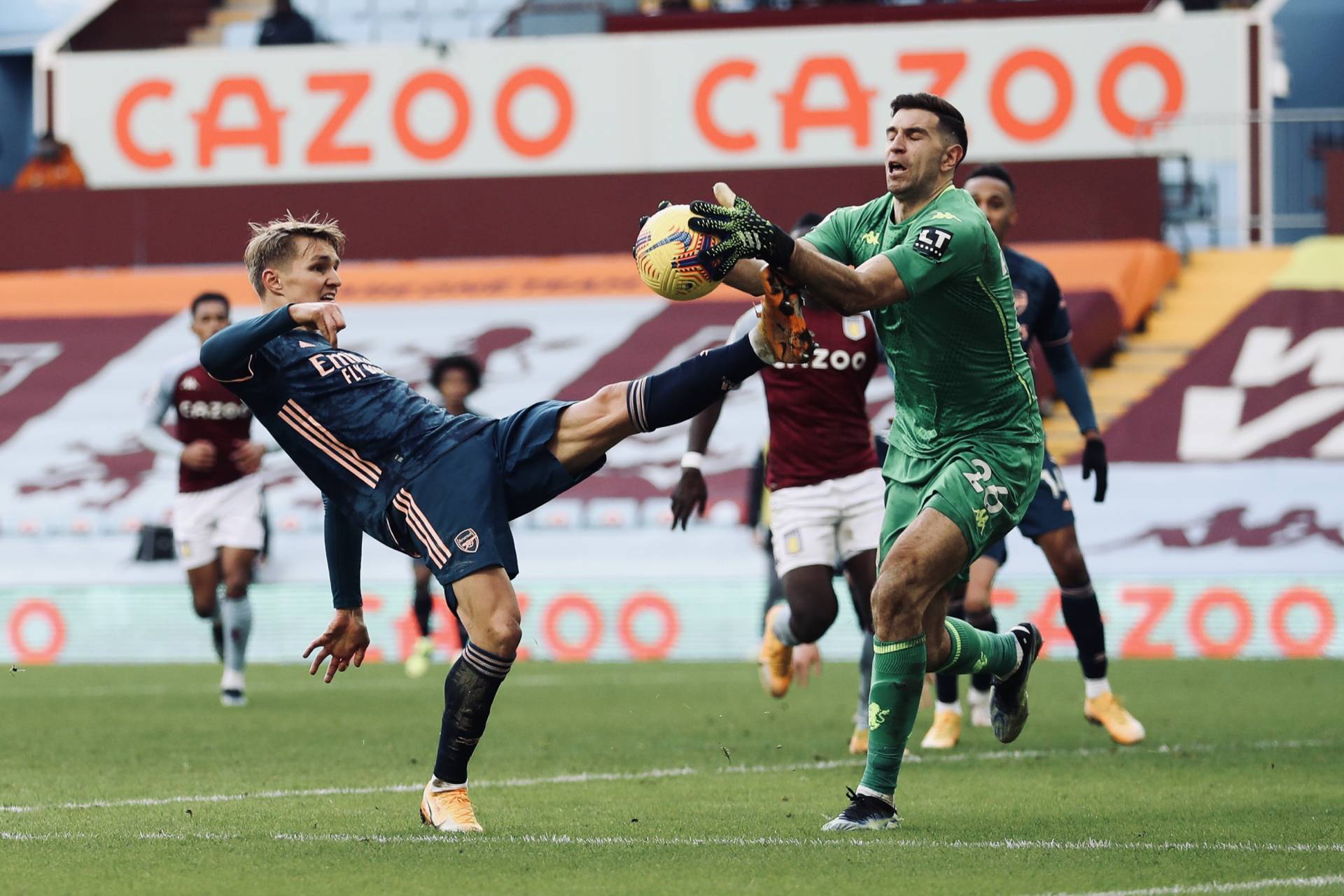 Arsenal will face Benfica in the Europa League knockout stages but the match has been moved to Athens, Greece due to coronavirus restrictions, similar to Liverpool’s clash with Leipzig in the Champions League.

Portugal is on the United Kingdom’s travel “red list”, barring all but essential journeys between the two countries, meaning both games have changed.

The first leg of the last-32 tie had been scheduled to be played at Estadio da Luz,The second leg, due to be played on February 25, will instead be played at Olympiacos’ home ground, Georgios Karaiskakis Stadium in the Greek capital.