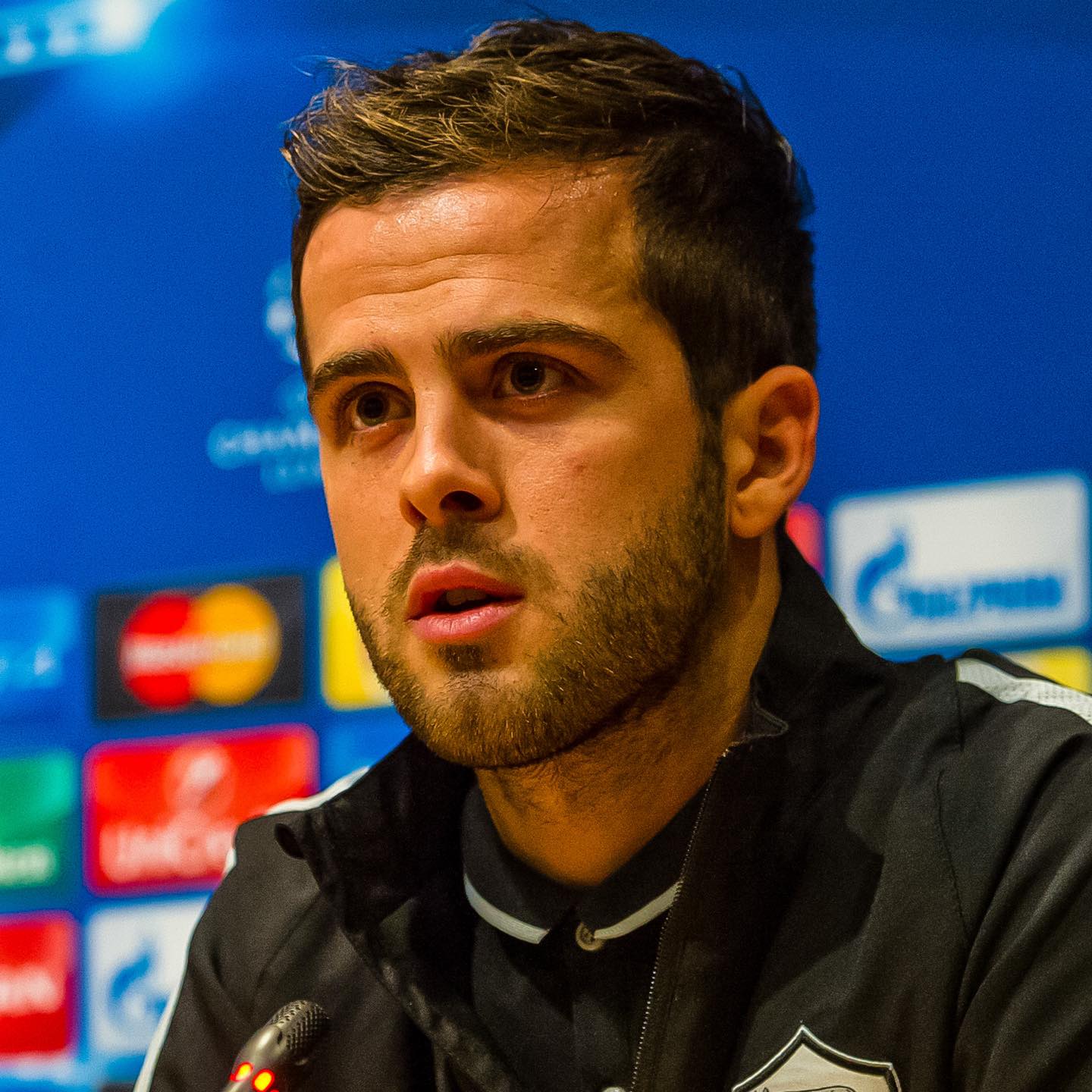 FC Barcelona and Juventus have reached an agreement to swap 23-year-old Arthur Melo for Juve’s 30-year-old midfielder Miralem Pjanić. The Italians will pay €70 million and Pjanic for €60m paid by the blaugrana for Arthur. The 2 players have signed the deal, and the medical is complete, they’ll join at the start of next season.

Arthur was ‘forced out’ and it was a financial move by both clubs in order to balance their books. Pjanic is not a fit for Barca, while Arthur was a direct replacement for Xavi, and the fans aren’t thrilled about it either. With Pjanic, Barca’s entire midfield is above 30 years of age, apart from Frenkie De Jong and La Masia graduate Riqui Puig.