BALLON D’OR HAS BEEN CANCELLED IN 2020 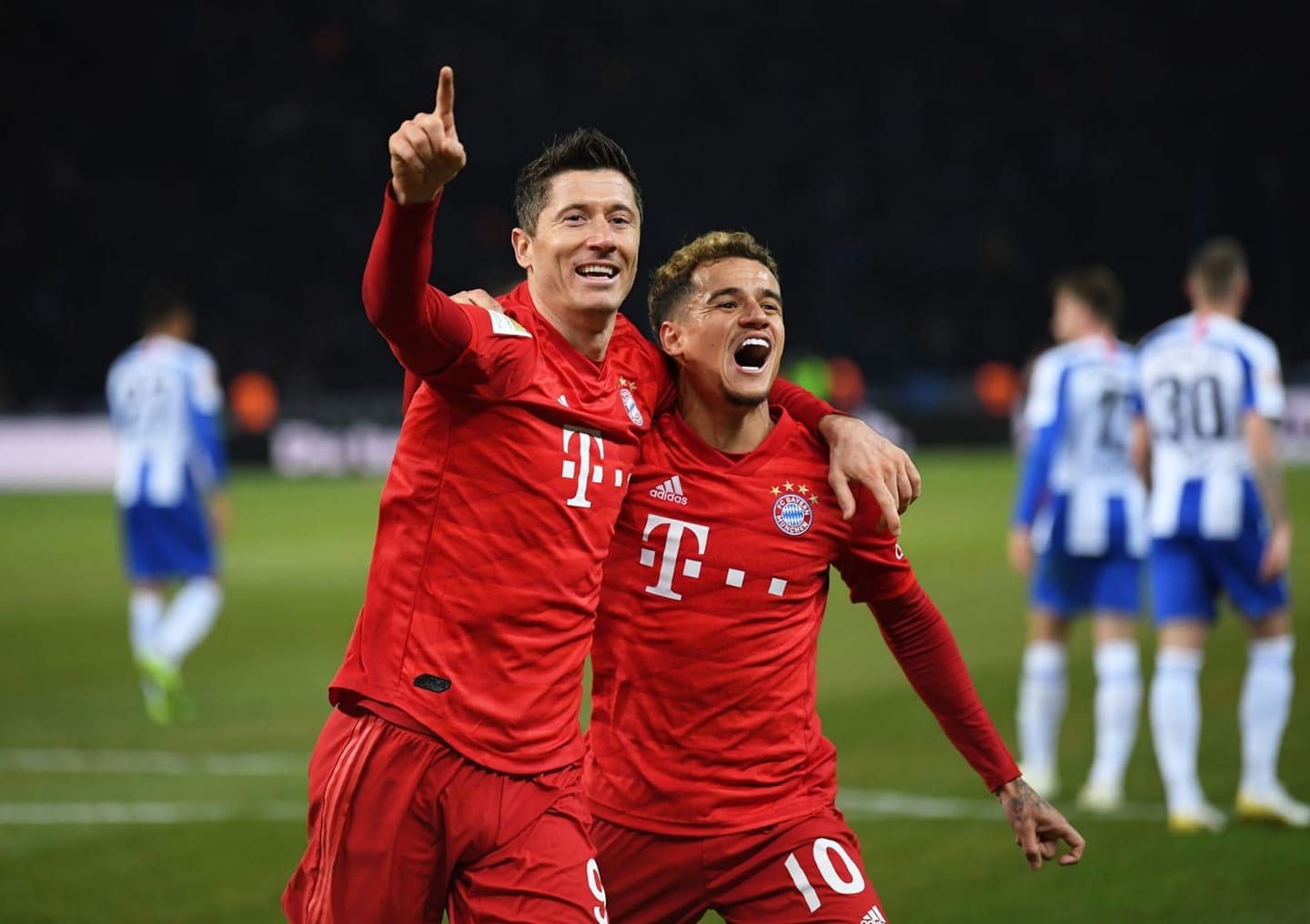 The French Football Association has announced that there will be no winner for the Ballon D’or this year due to ”lack of sufficient fair conditions” for the right judgement. The prize has been dominated by two of the best players with the exception of Modric in 2018 due to his world cup and Real Madrid performance.

Fans are somewhat in doubt as there were some new candidates this year in Kevin De Bruyne, Robert Lewandowski, and Karim Benzema.

Leo Messi will keep his crown from last year to this year and has 6 of those to his name, whikeRonaldo has 5.