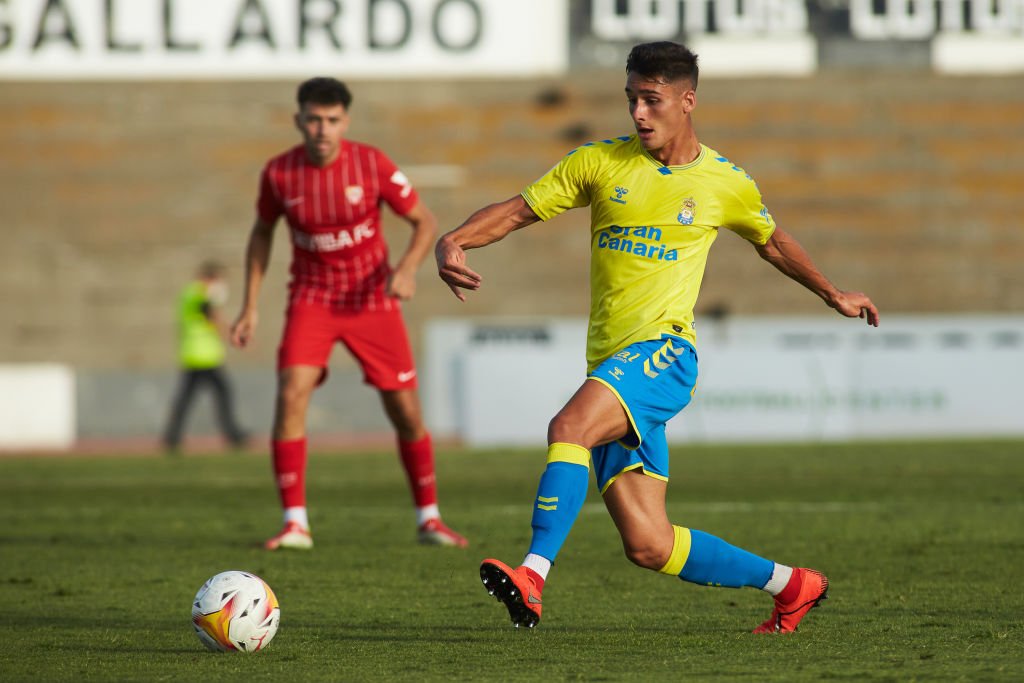 FC Barcelona is trying to go as young as possible in order to build for the future. They’re eyeing Las Palmas midfielder Alberto Moleiro. The 17-year-old player is on target for the club.

He made his first-team debut for La Union Deportiva in the middle of August. Moleiro has scored once in five league appearances at the start of the 2021-22 campaign, and according to Sport, the midfielder is being closely followed by Barcelona.