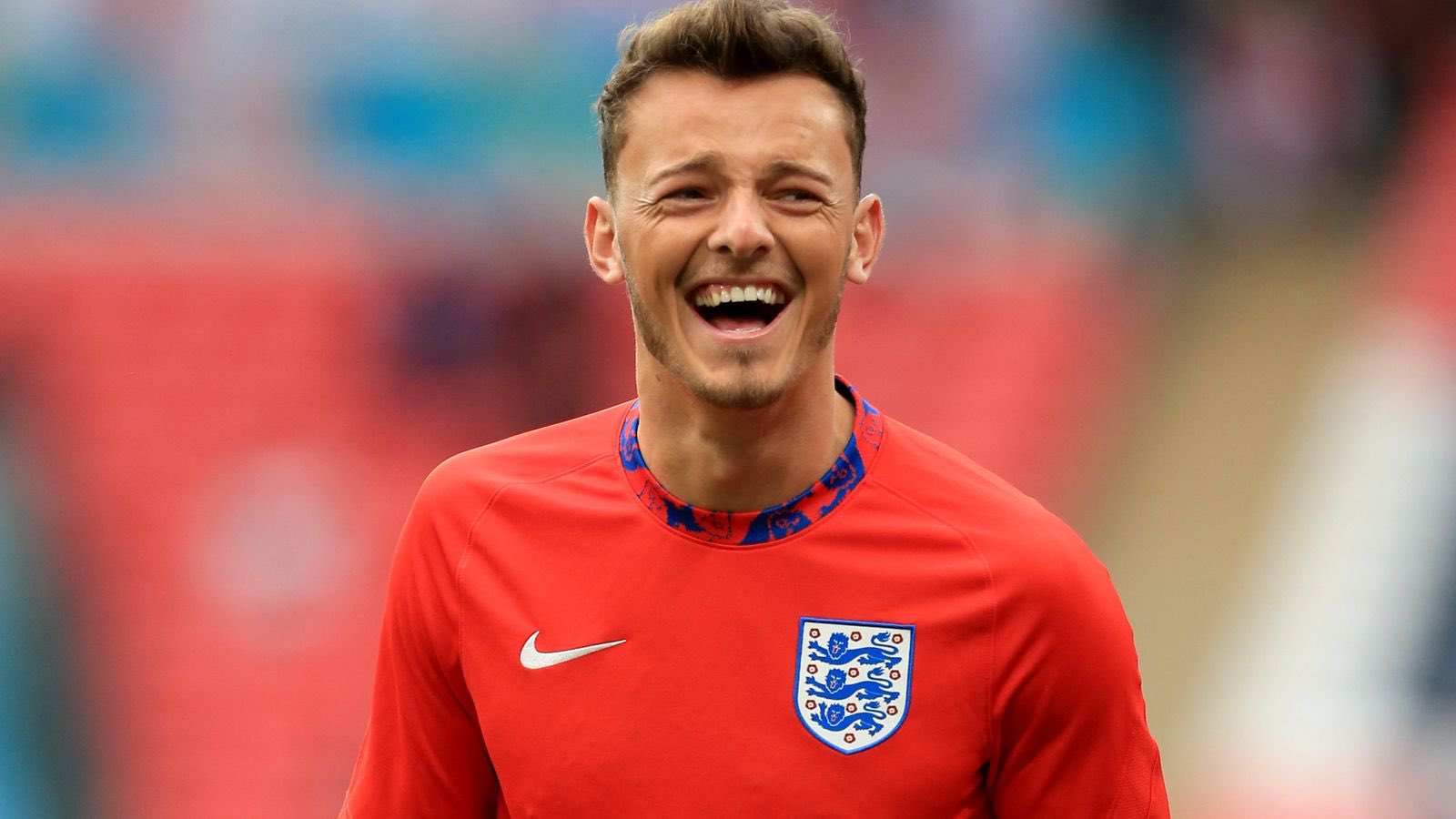 Ben White is set to join Arsenal for a reported £50m from Brighton and will undergo medicals this week. The defender is highly rated and is finally moving to Arsenal.

The 23-year-old was selected by Gareth Southgate for England’s Euro 2020 campaign and played in the two warm-up games against Austria and Romania prior to the start of the tournament.

He joined the Seagulls in 2014 from Southampton, and has made 41 appearances for the club in all competitions. White would become Mikel Arteta’s third summer signing following the arrivals of left-back Nuno Tavares from Benfica and central midfielder Albert Sombi Lokonga from Anderlecht.

The Gunners meanwhile are considering a third bid worth in the region of £25m to sign Sheffield United goalkeeper Aaron Ramsdale.