BRUNO FERNANDES IS SET TO SIGN A NEW DEAL 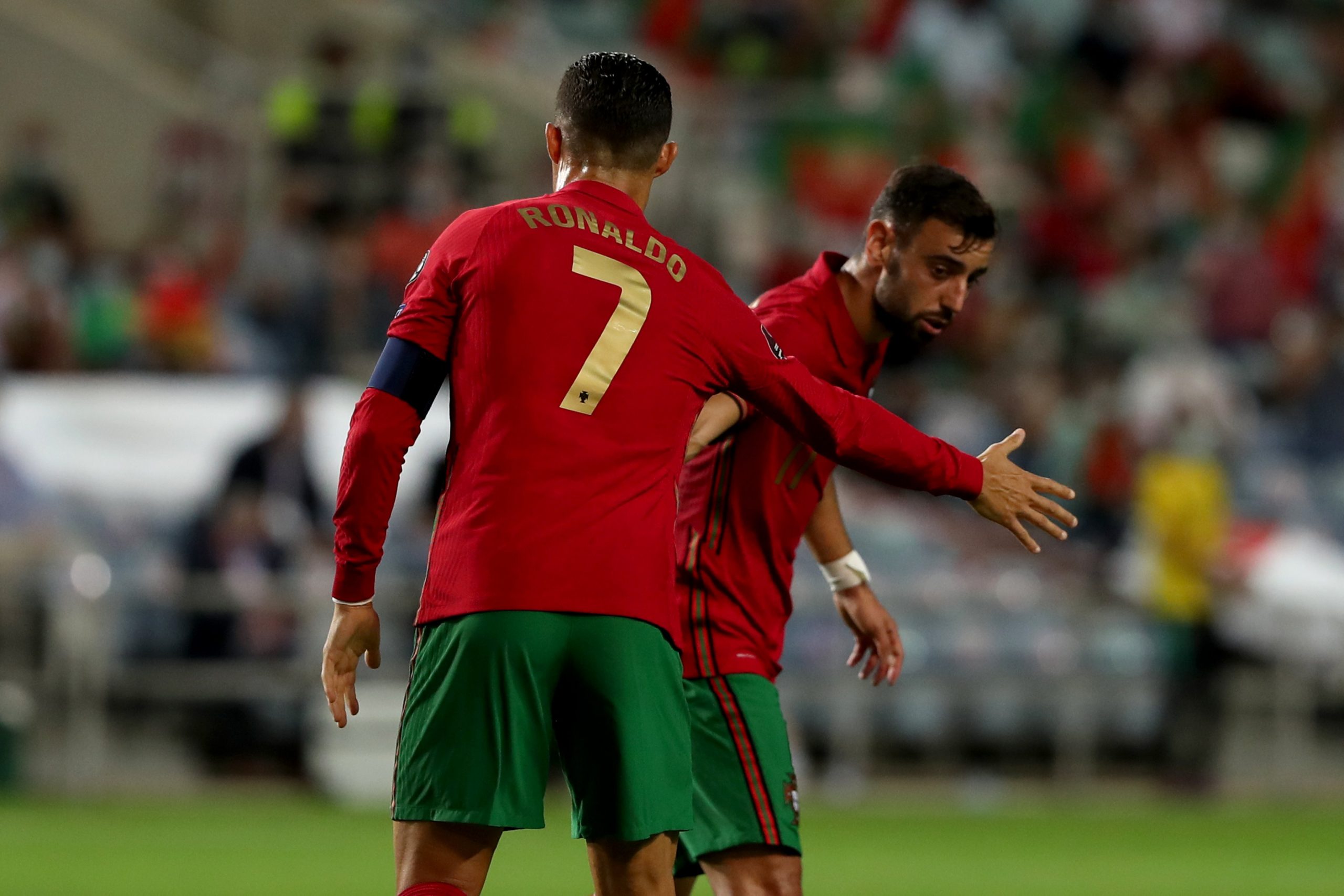 Bruno Fernandes is set to sign a new contract with Manchester United after arriving in January 2020 having 43 goals and 25 assists in 83 appearances for the club in all competitions. The impact he has created on Ole’s side is massive and it’s not a surprise that the club wants to retain the player for long.

Although the player has a contract till 2025, the club wants to offer him a better deal. The player could end up earning as high as £300k-a-week, and will be amongst David De Gea and Paul Pogba as the highest earners at the club. The Sun has reported the same.