CHELSEA HAVE WON THE SUPER CUP 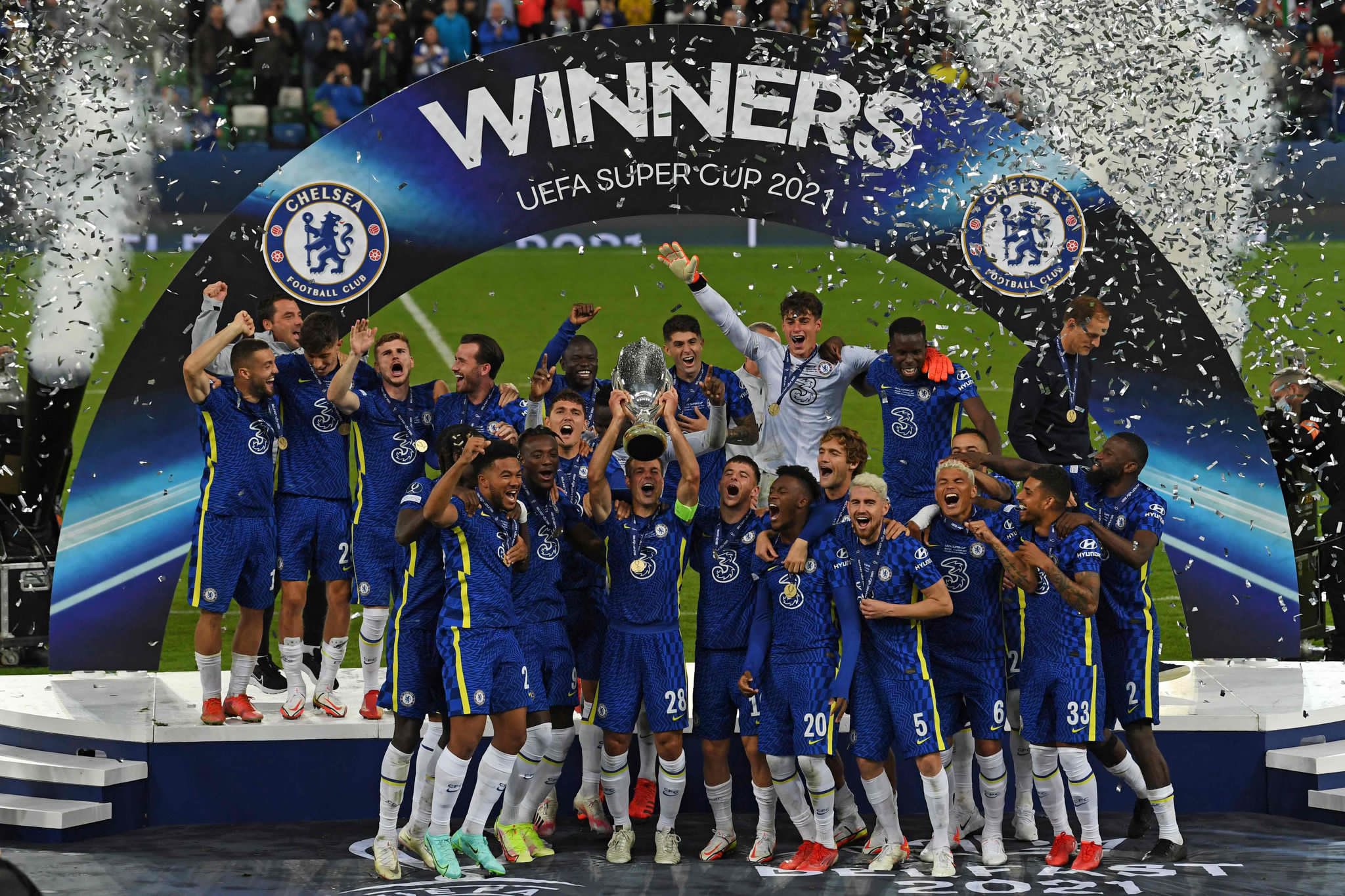 Chelsea are on a roll as they beat Villareal to win the European Super Cup. Chelsea have won the UEFA Super Cup for the second time (in their fifth final), following their 1-0 victory over Real Madrid in 1998.

The Champions League winners have now won the UEFA Super Cup in eight of the last nine seasons, while they had won just four of the previous nine before this run.

What Tuchel said about the Kepa substitution

“It was not spontaneous,” the Chelsea manager told BT Sport.

“We talked about it with the goalkeepers when we came and had the first cup game against Barnsley. So we had some statistics, we were well prepared, that Kepa is the best in percentage in saving penalties.

“The analysis guys and the goalkeeping coaches showed me, introduced me to the data, then we spoke with the players, that this can happen when we play in knockout game, and since then they know.

“It’s fantastic how Eddy accepts it. It’s fantastic how this talk went before the cup game in Barnsley. Since then they know. Of course we needed to do what’s good for the team. It was necessary. I’m happy that it worked.

“There is proof that Kepa is better at this discipline. These guys are true team players. I am happy for Kepa and happy for Eddy, to have a goalkeeper like this, to not show the pride to not step off the field, and is happy to do it for the team, to take one for the team. It’s top.”

Chelsea will welcome Crystal Palace on Saturday afternoon for their first game in the Premier League.