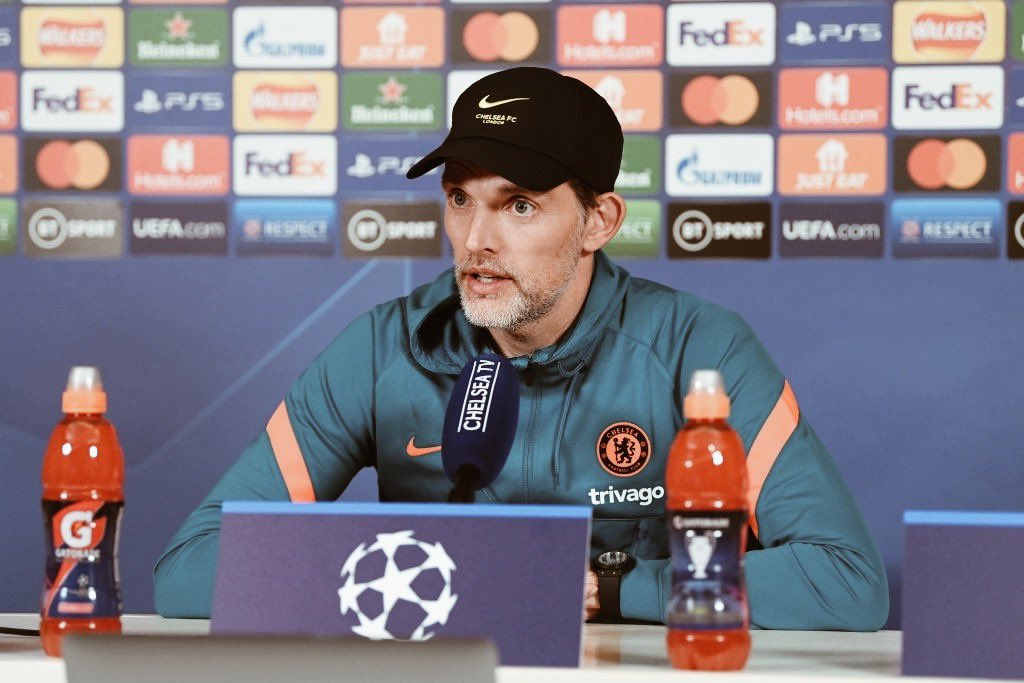 Chelsea will face Manchester United at Stamford Bridge this weekend, and this is how they look ahead of the game. They come off two very impressive wins against Leicester and Juventus in the league and the Champions League respectively.

Thomas Tuchel’s side are currently top of the Premier League table, collecting 29 points from their opening 12 matches of the season, which has left them three points clear of second-placed Manchester City.

Kai Havertz suffered a hamstring problem against Juventus and had to be taken off, he remains a doubt for the clash against United.

N’Golo Kante suffered a knee injury in the first half of Tuesday’s game with Juventus, and the France international is now a major doubt to face the 20-time English champions.

The defender suffered from a knee problem against Juventus and will assessed ahead of the game against United.