CHELSEA : THE POSSIBLE TITLE CONTENDERS FOR NEXT SEASON 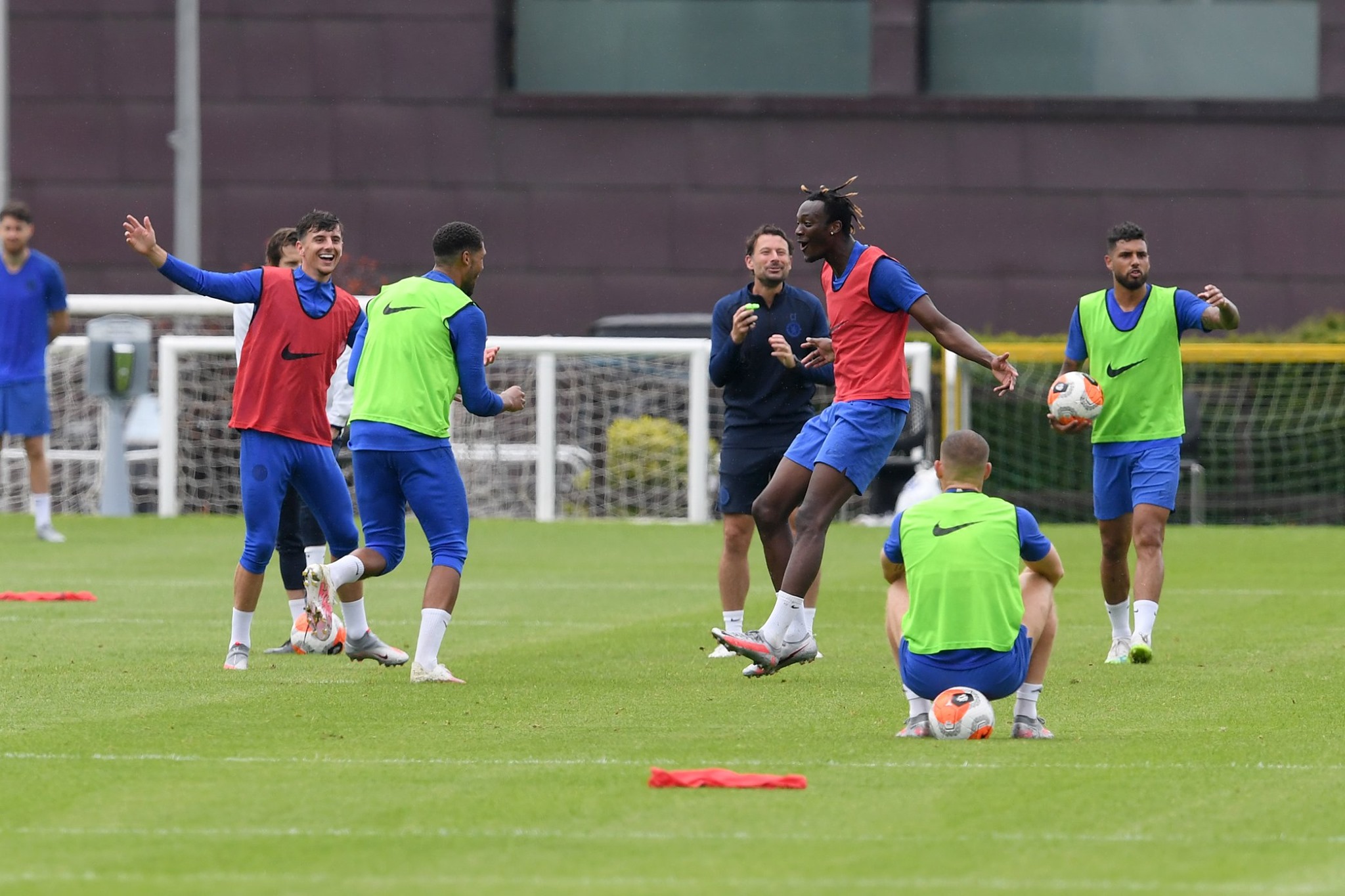 Chelsea is a club that has been in the English top light ever since Abramovic took over in 2003 and the appointment of Jose Mourinho who was then considered one of the greatest managers in Europe. They’ve won 5 league titles and one UEFA Champions League since then.

With the controversial appointment of club legend Frank Lampard in 2019, the club has rather proven to be competitive in the top 4 against all odds, also given the transfer ban after the departure of their talisman Eden Hazard to Real Madrid. Lampard, with his exciting young talent has enjoyed great success so far winning half of the 30 matches played scoring 53 goals, and losing only 9. Players like Tammy Abraham, Christian Pulisic, Mason Mount, and Callum Hudson Odoi have proven to be highly dangerous in attack.

Chelsea have opened their checkbook early in the transfer market to seal the deal for 2 more attackers by signing Hakim Ziyech from Ajax for €40 million, and one of the most promising strikers in Timo Werner from RB Leipzig for £47.5 million who was linked with a move to Liverpool this whole time.

The German home grown is one of the brightest players in his position and has proven to be highly successful in the Julian Nagelsmann system in his former club. He can play in all 3 positions in attack, slightly more comfortable on the left. The 24-year-old has scored 26 and assisted 8 in 32 games so far this season for Leipzig. He is a great finisher, and takes good long shots but not so good in the air. In addition, he takes 2.9 shots per game, with a 0.8 XG rating.

Chelsea already have a young striker in Tammy Abraham who has been a starter for the blues and has proven highly effective with 13 goals and 3 assists to his name, and is also 2 years younger than Werner. Lampard can play a 4-4-2 with both the strikers upfront but it would lessen the game time for his wingers like Pulisic and Hudson Odoi. In addition, Chelsea might have to offer a new contract

Signed back in January 2020, Hakim Ziyech is another attacking midfielder that Chelsea have bet on. The 27-year-old has scored 10 and assisted 16, has a 76.7% pass accuracy this season. Ziyech is a real threat in the midfield with his through balls, ability to take set pieces, crosses, dribbling, and can also hold the ball. He’s a complete midfielder who can play in the centre and on the right and is tailor made for the Premier League. A trio of Kante, Ziyech, and Jorginho can potentially be a great threat.

BUT THERE ARE STILL PROBLEMS THAT THE BLUES NEED TO SOLVE

It’s safe to say that their attack on paper is one of the most dangerous alongside Liverpool and Manchester City, and makes them very competitive for the league title next season. But they have problems that are yet to be solved in other areas of the pitch. The blues are interested in Leicester City’s Ben Chilwell but he might be as expensive as Harry McGuire and it might not be the best idea to spend 80 million on a player who isn’t as good as some of the other options out there. Chelsea also needs to sort out the goalkeeping area as Kepa is not as good as they’d hoped. Moreover, it would take a lot to offload him considering what they paid for him in the first place.