DELE ALI COULD RETURN TO THE LINEUP IN THE PREMIER LEAGUE 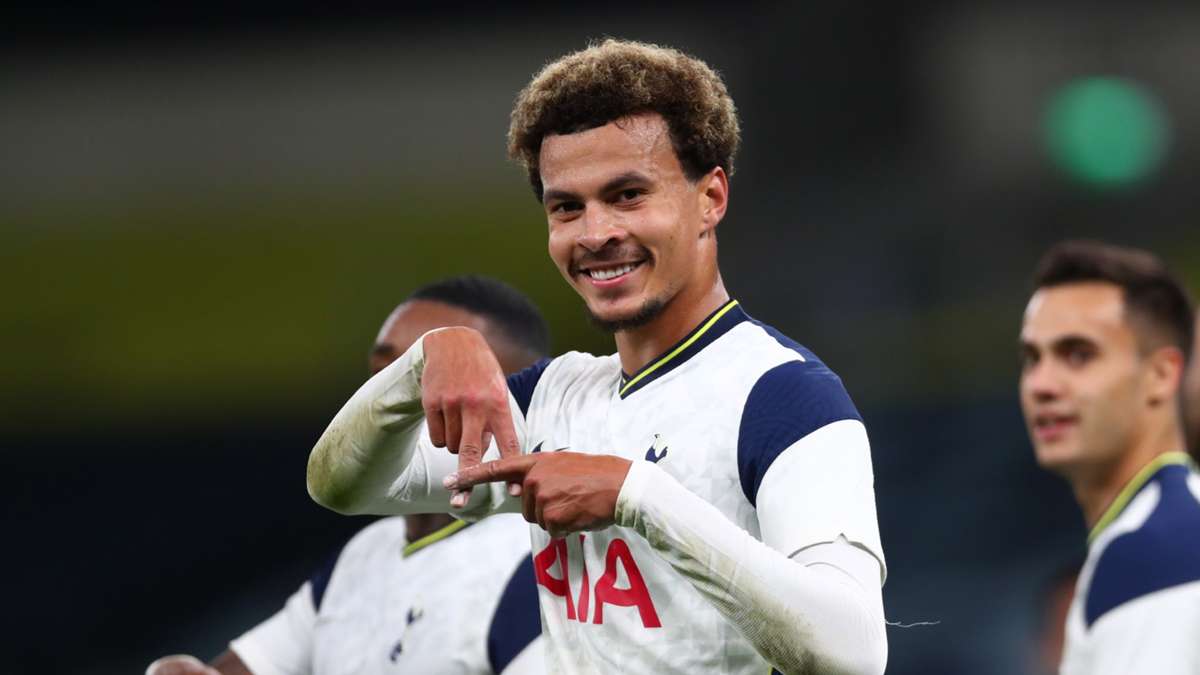 Dele Ali has been out of favour for Jose Mourinho at Spurs and a transfer is surrounding the local lad in the winter transfer window. The midfielder played a massive role in their 4-0 win against Marine in the FA Cup. Although the headlines went towards Carlos Vinicius’ hat trick but Dele Ali was the protagonist of it all. Having played just 75 minutes in the Premier League so far, the lad could return to the lineup against Aston Villa on Wednesday.

Jose Mourinho: “We start seriously and we finish seriously. We tried to kill the game as soon as we could, and we did that. The second half was a question of controlling the result, control the energy, control the potential injury, and of course I’m very happy with the way the players faced the game.

“They hit the bar yes but what could we do to stop it? We played always in their half. They didn’t create any danger. They had that long-distance shot that I thought that Joe thought was not even going close to his goal so was an isolated situation. I have to admit that if they score 1-0 it would bring even more emotion to the game but it’s OK.”

On Dele Ali : “I am really happy with his attitude in the game, of course we didn’t want to risk much,” Mourinho said, speaking to BBC Sport. “The pitch is a bit dangerous and their enthusiasm can put the creative ones in some risk, but I am happy – good professionalism, good dynamic from him and Gedson [Fernandes] to start trying to create, so really pleased for the performance.

“He was here today and of course it was not the match to measure the quality, but the professionalism and attitude and I am very happy with it, I will not be surprised if next Wednesday, Dele is playing with us.”