DIOGO JOTA BACK IN TRAINING FOR LIVERPOOL 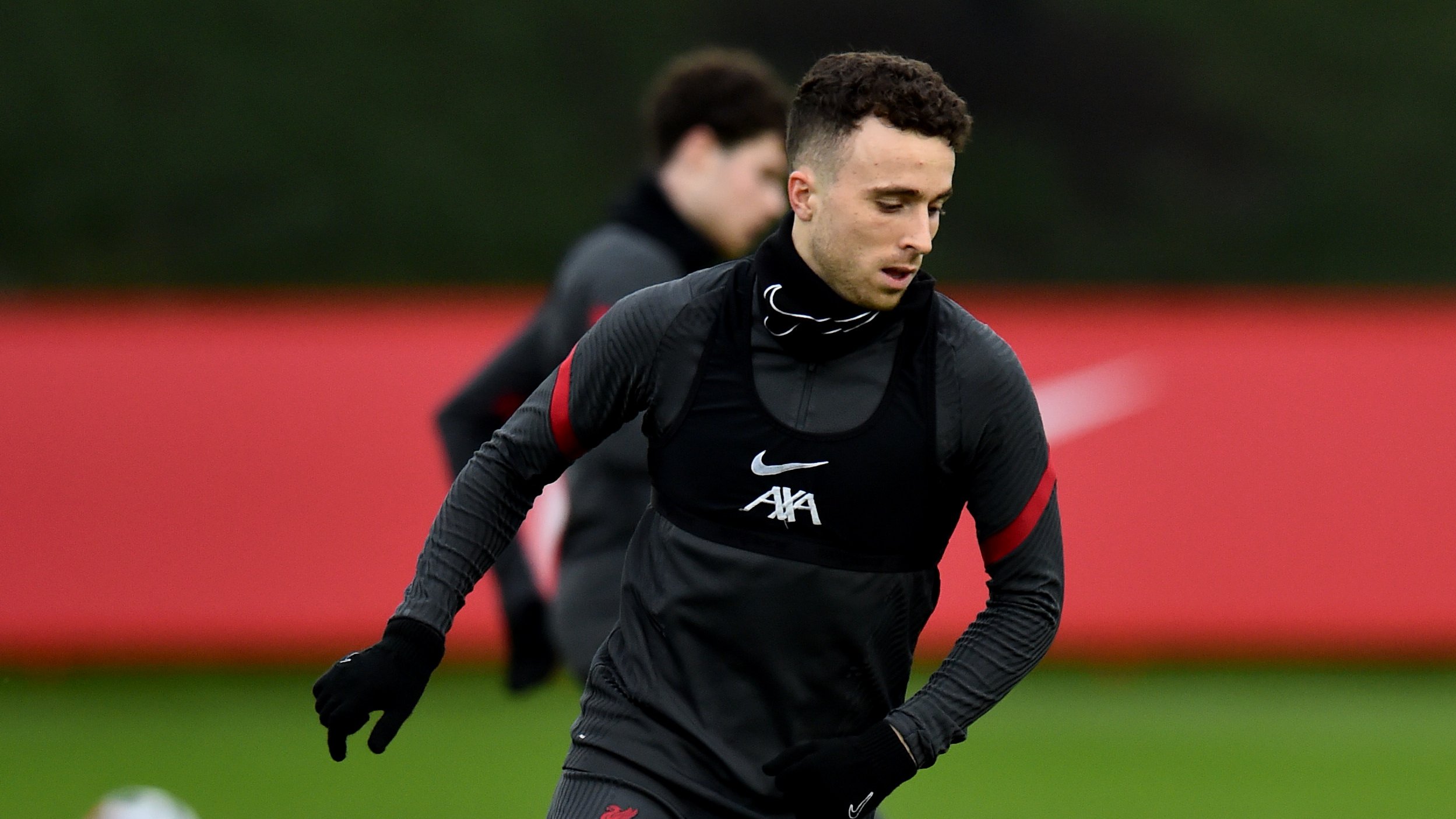 Liverpool have a massive injury crisis to their key players forcing Klopp to play Jordan Henderson and Fabinho at centre back, and with the front three being out of form, it’s a puzzle as to where the goals will come from.

Diogo Jota has returned to full training on Wednesday as the Reds prepare for their game against Sheffield United.

The Portuguese scored eight goals before he got injured in the Champions League against Midtjylland in the group stage in December.

There was also positive news regarding Virgil van Dijk, who was pictured training outside with the ball as part of his individual recovery programme. He suffered anterior cruciate ligament against Everton due to a tackle from Pickford.

Liverpool are still awaiting the results to verify the extent of Jordan Henderson’s injury, but it’s not looking good.