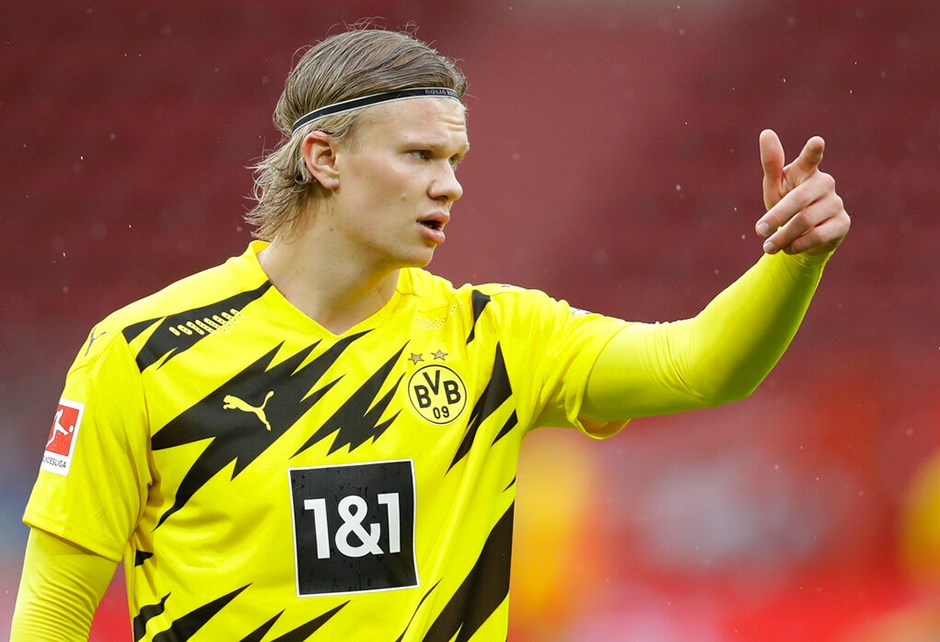 The blues included Tammy Abraham or Callum Hudson-Odoi in part-exchange with cash, but Dortmund refused as they only want €175m which is the asking price.

Sky Sports reports that Dortmund rejected the first offer as they want to keep the player after losing Sancho.

Chelsea are trying to make a deal happen, which is difficult, but not impossible. According to Sky in Germany, Haaland’s agent Mino Raiola is asking for a commission of €40m (£34.2m) as part of any deal for the Dortmund striker.