EDERSON GETTING A NEW CONTRACT AT MAN CITY 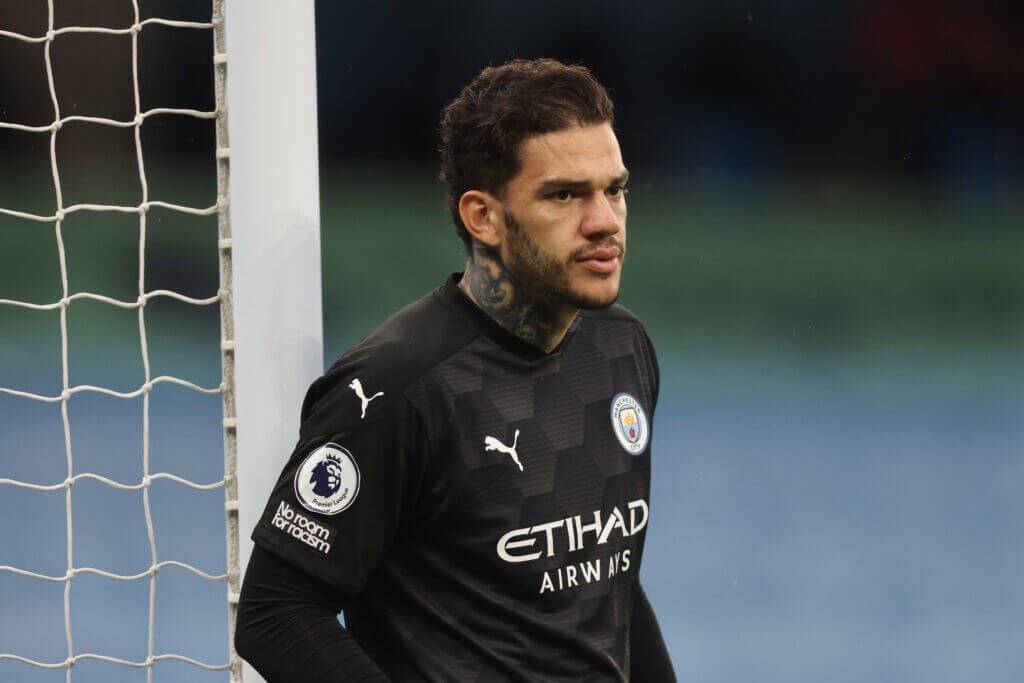 Manchester City are going to offer their goalkeeper Ederson a new contract in order to keep him at the club. The 27-year-old has been Pep Guardiola’s favorite for years. He had 19 clean sheets from 36 Premier League games last season.

The goalkeeper’s existing deal at Man City does not expire until 2025, but The Athletic claims that the English champions want to tie him down for another three years until the end of the 2027-28 season.