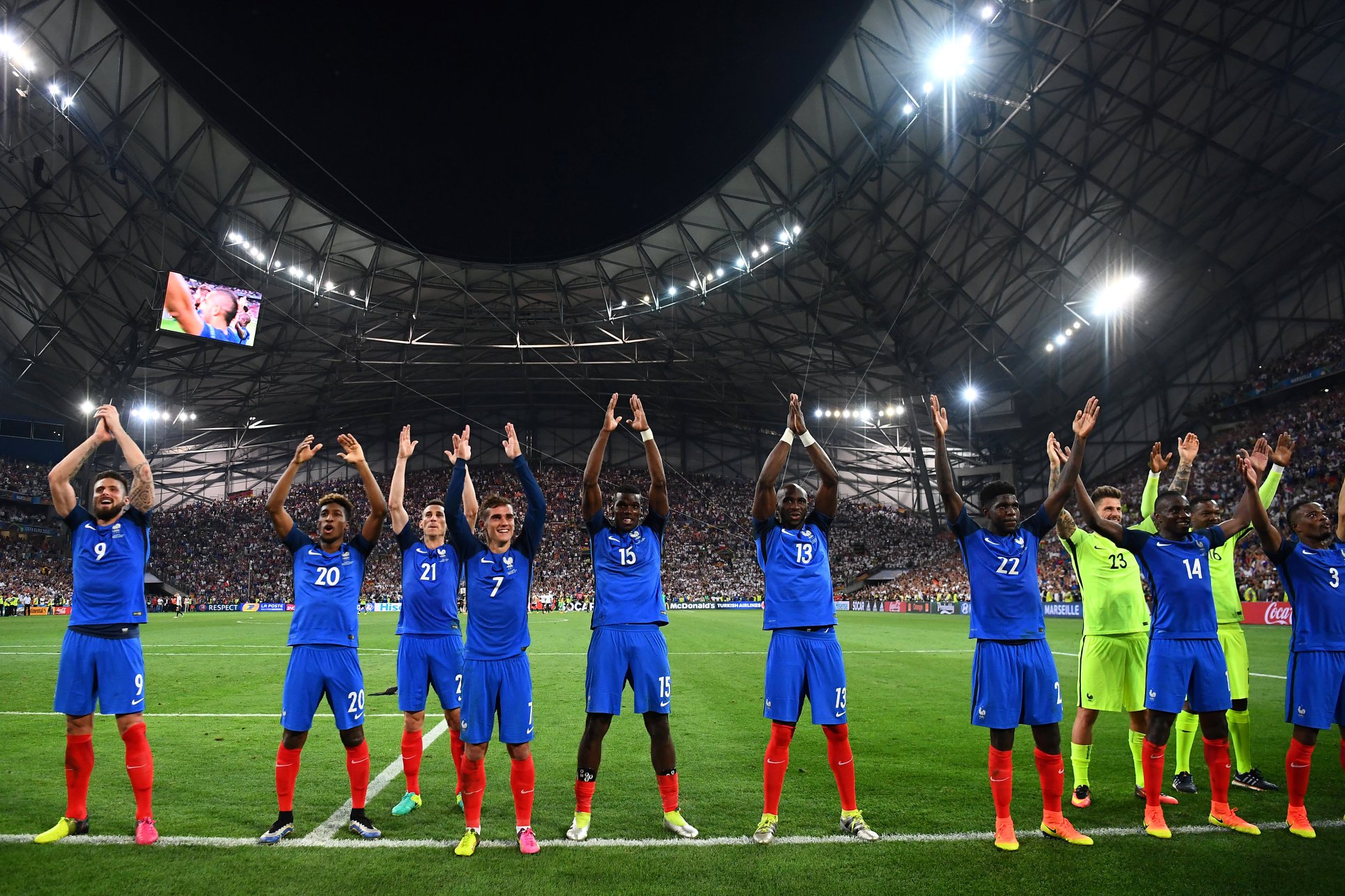 The Euros have been postponed to 2021, but it doesn’t stop nations lining up their best 11 by playing different combinations of players during the international break. Teams like Spain, England, and France have a massive squad depth and are finding it hard to finalize their 11 for the competition. Players are out-performing their potential in club football which is making it harder for managers to choose. There are a ton of young players that a lot of nations are giving chances to, and we could see the average age of the squads getting younger than ever.

Here are some of the brightest talents to watch out for :

At his time at RB Salzburg, the Norvegian was the top scorer in the league scoring 16 goals and 6 assists in 14 appearances. At his time at Dortmund, the teenager has found even better shooting boots with scoring a hat-trick within 19 minutes in his debut, coming on as a sub setting an all-time club and league record. He is probably one of the most amazing talents to watch out for in the Euros this year having 8 goal involvements in just 3 games for Dortmund so far. He has a total of 56 goals this season, which is just mental.

Everyone remembers the Liverpool right-back from the amazing corner he took against the mighty Barcelona that saw his team winning the semi-final and eventually winning the Champions League after 13 years. Playing at right back, the Liverpool home grown talent has attained a spot in the Guinness having 32 assists in the 18-19 campaign and also had the most assists in 2019 than any Premier League player. These are staggering numbers for a full-back who can easily play as an attacking mid, just behind the number 10 for England. Gareth Southgate has a gem in his 11 for this one, and he’s the one to watch out for.

One of the brightest talents of last summer has not had the best of seasons since joining Atletico but is still the one to watch out for. Alongside Ronaldo, Bruno, Bernado, and Jotta, he’s arguably one of the best centre forwards and the future of Portugal. Diego Simione being a highly defensive manager has not been able to get the best out of his club record signing but he will be unleashed under Cristiano in the Euros.

The England and Dortmund winger was in great form last season and the beginning of the 2019-20 campaign but had a dry spell for the most part of the season. However, the arrival of Haaland has brought in a new set of light for the teenager and he has been able to find his shooting boots again being involved in 4 goals in his last 3 games. He will definitely be starting for England in the Euros this summer.

The La Masia graduate who is currently employed at RB Leipzig scored in his debut for Spain back in November 2019. The Spaniard can oer heavy attacking prowess playing in multiple positions. However, the 21 year old is still adapting to life in Germany, and whether he starts for Spain remains to be seen. He has a total of 16 goal involvements in 24 appearances this season so far.

Clubs like Arsenal, FC Barcelona, Manchester United, and Man CIty are on the verge of a massive rebuild, and the Euros and Copa America will provide the platform for a lot of young players to prove their talent, and could affect the transfer plans for these clubs. In addition, clubs like Wolves, Sheffield United and Leicester have up their game, and almost qualified for Europe, and are an interesting proposition for a lot of young players.