FC BARCELONA ARE WAKING UP IN THE TRANSFER WINDOW 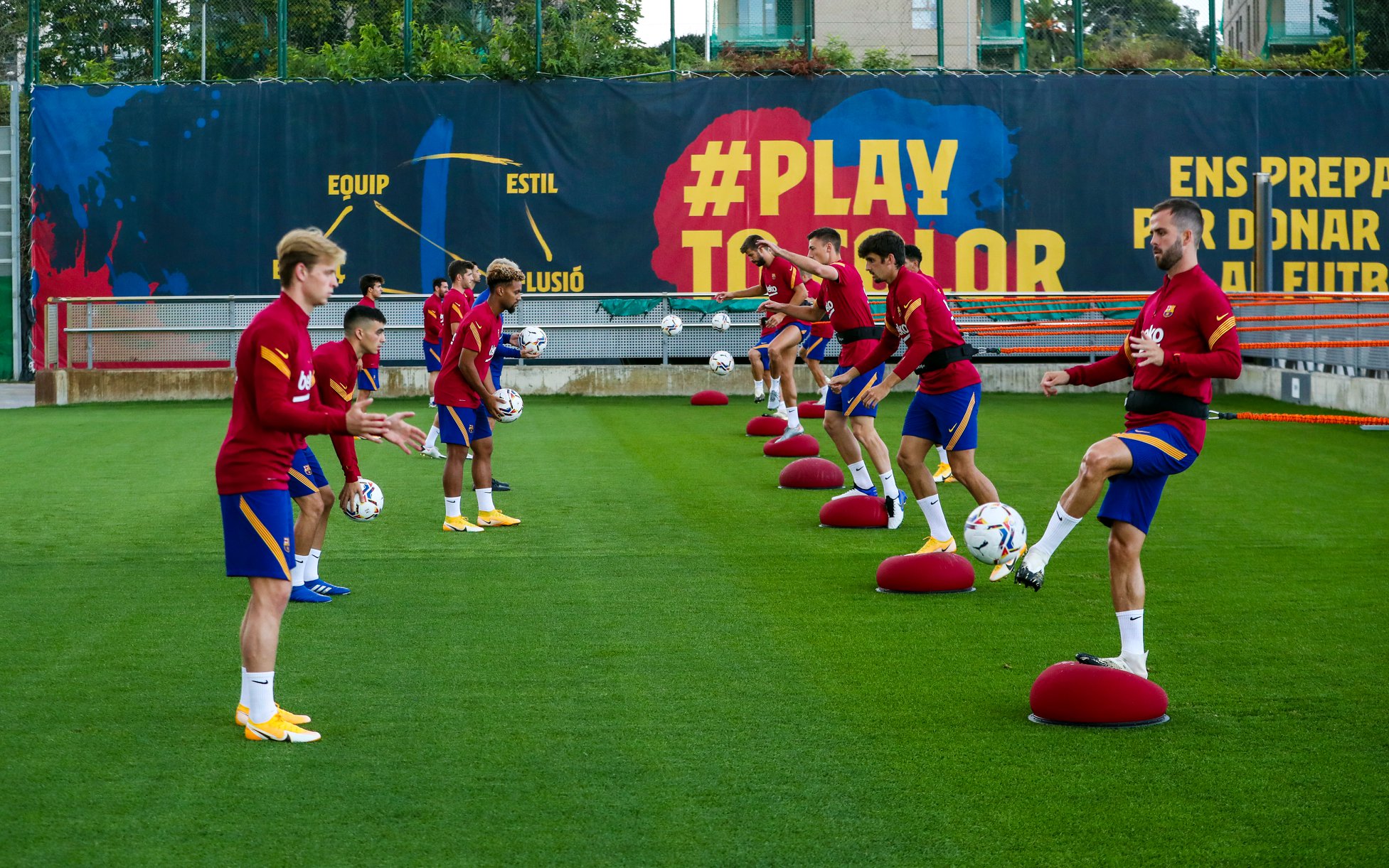 FC Barcelona are having a complete overhaul of their squad with older players leaving and young talent coming in. Ivan Rakitic had already left a few weeks ago, and now Arturo Vidal is on his way to Inter and right-back Nelson Semedo to Wolves in the Premier League for a reported fee of around €35 million plus add-ons.

La Liga had banned the blaugrana from making any new signings as the club first needed to sell players. There’s also talk of Luis Suarez leaving for Atletico de Madrid but club president Josep Maria Bartomeu has reportedly stopped that from happening as he doesn’t want the striker to leave for free, and wants a fee.

❗ Agreement with @Inter for the transfer of @kingarturo23.

Suarez’ move to Italy has failed after Juve went for Eden Dzeko and Alavaro Morata confirming the transfer of the latter on loan from Atleti. The passport that he obtained was apparently by cheating, he doesn’t speak a word of Italian.

Barcelona manager Ronald Koeman has said to Riqui Puig that he should leave on loan for playing time but the player has decided to stay and prove the manager wrong, a wise decision from the fan favorite and arguably the most talented lad from La Masia lately.

The club is now focussing on much needed defensive reinforcements targeting Man City’s Eric Garcia and Ajax’s Sergiño Dest who’s also a target for Bayern Munich. City want €30 million for the player but Barca might not go for him this summer and pick him up for free the next as his contract runs out this year. For Dest however, they could end up in a bidding war with Bayern, but do have the option of getting Emerson from Betis if this move fails.

It remains to be seen how the transfer saga of Suarez and Garcia will play out for the club, as there have been great developments in the past couple of days in Catalonia.