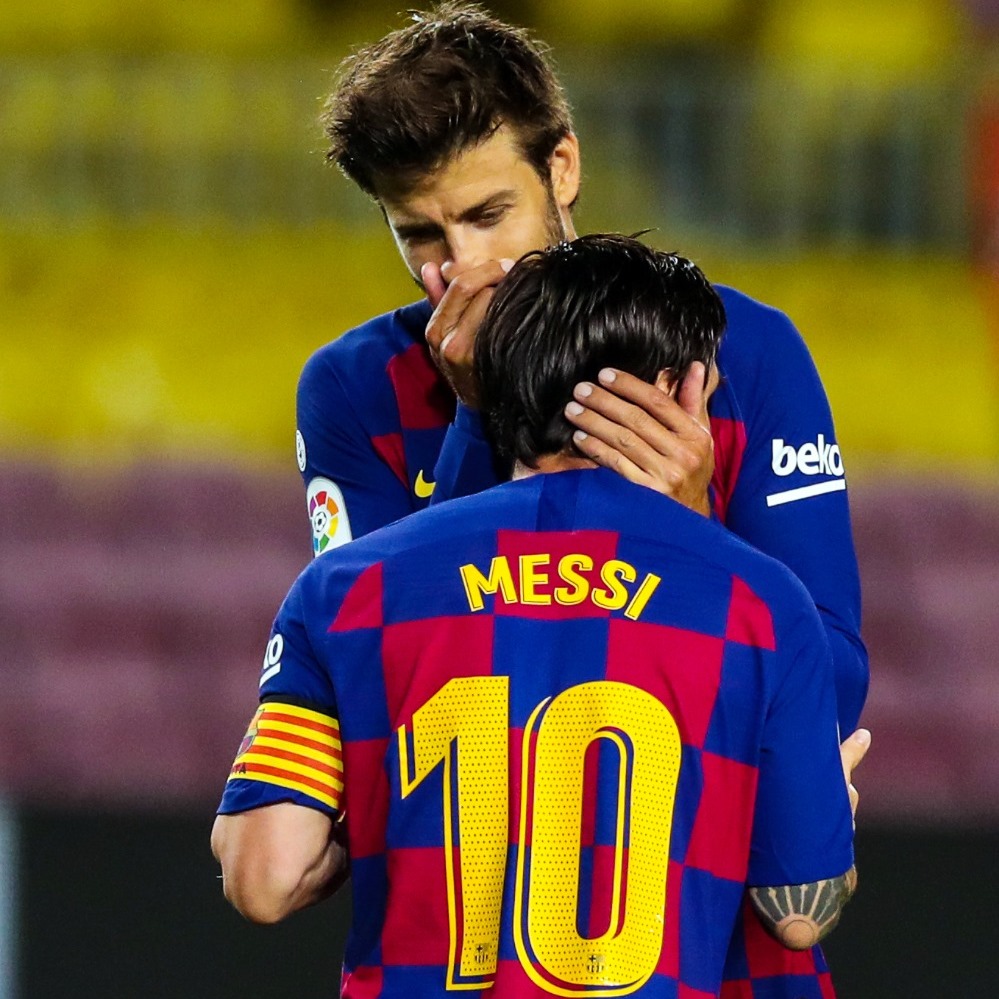 FC Barcelona appointed Quique Setien in January 2020 after letting Ernesto Valverde leave because of a horrible run of games, and the 2 upsets in the Champions League. Setien is famous for his Cruyffian style of football and fans thought that maybe the old days would come back. But instead, the performances and the results have been rather underwhelming and there have been disagreements between the manager and the players very recently.

Tonight’s game against Atletico de Madrid could be key to Setien’s future. Barca B coach Garcia Pimienta is the favorite to replace him should he be sacked from now until the end of the season. The board has not planned all of this very well, and are being unreasonable since Setien has not been given the time he deserves.