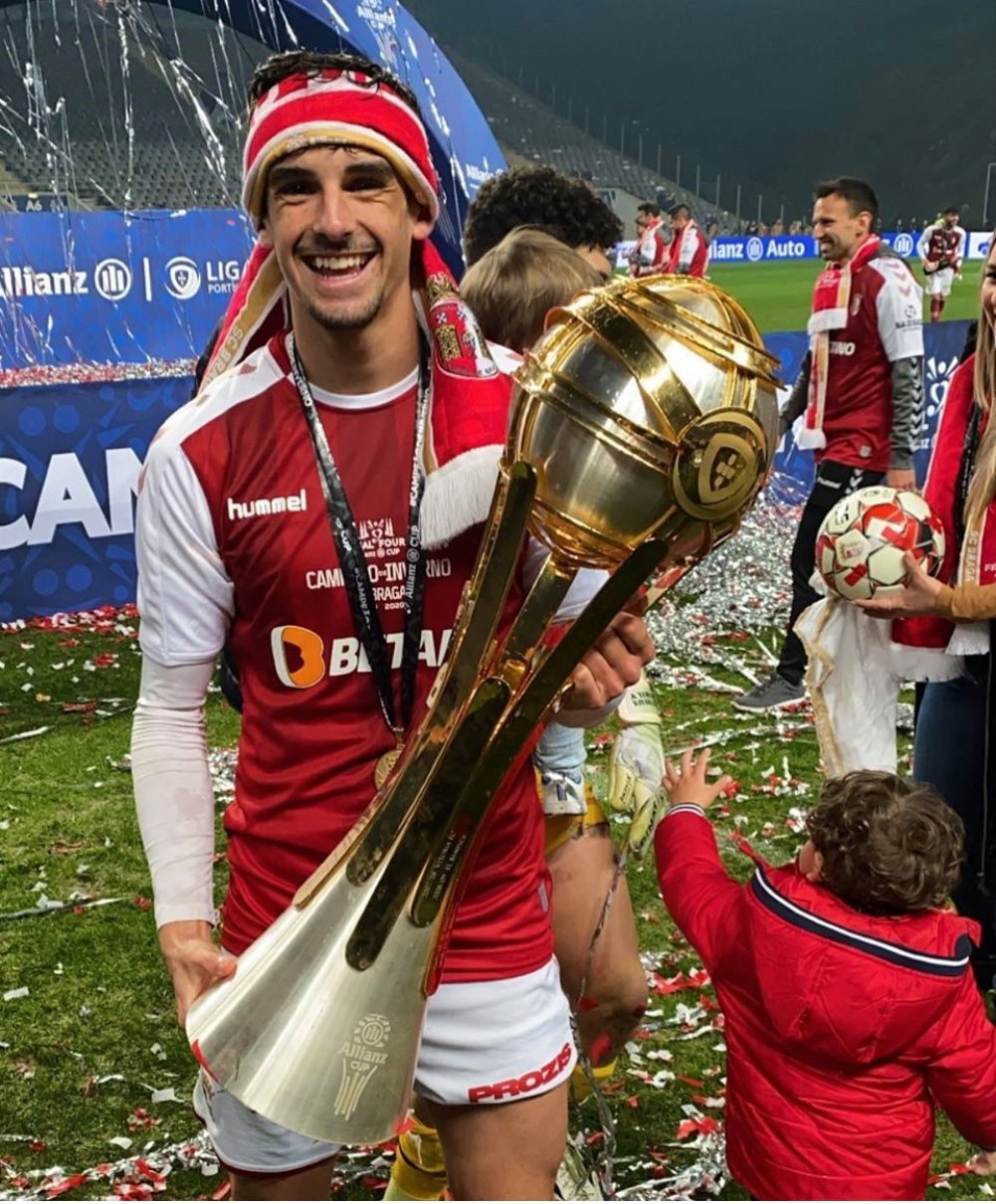 FC Barceloma signed Francisco Trincão from Braga for a five-year deal in January 2020 for €31m in order to strengthen their attacking prowess for the future. The 20-year-old is one of the brightest prospects in European football, and was a target of many big clubs.

The young lad plays on the right wing for Braga which is his natural position, but he can also play as a striker and on the left wings as well. This season, Trincao has scored 9 and assisted 5 goals in 32 appearances. In addition, he has 1.7 shots per game, 76% pass accuracy, and 0.5 aerial jewels,  pretty impressive for a 20-year-old. Trincao is a good dribbler, and is strong in crossing, key passes, long shots, and a good finisher, and his overall character on the pitch is very commanding. He plays wide and likes to cut inside, lay off and dribble past defenders which makes him a great threat in key attacking areas.

CAPABILITY AND UNDERSTANDING IN ATTACK

Trincao is employed as the right winger in Braga’s 3-4-3 system, and has played in the other 2 attacking positions as well. In this image, Trincao finds himself in a good position, and goes ahead on the scoresheet after receiving an assist from the wide player. He has a keen eye for goal, due to his versatility in attack.

Another example wherein he’s proving to be a great threat on the counter track and has left the defender far behind so that he can receive an assist. He uses his left foot to smash the ball into the box.

HOW WILL HE FIT INTO BARCELONA

Trincao is a great player but fitting into the Barcelona team is a whole other matter. Currently, the Barcelona squad has Dembele, Collado, and Leo Messi who play in the same position the Portuguese does. Now, potentially being the 4th choice winger does not guarantee playing time, which the lad needs at his age in order to develop. Barcelona are not planning to send him out on loan, nor should they since he;s not a teenager anymore. On the left, they have Ansu Fati, and Greizmann who play in that position.

The reason Dembele has not succeeded in a Barcelona shirt is not only injuries but also that he plays in the same position Leo Messi does, and no one can replace him. This is the reason why natural right wingers have failed to make it in the Barcelona squad in the past as well. But Leo Messi is now 33 years old, and his career is nearing an end whether we like it or not, and it’s time to plan for life after Messi.

Now, it’s not like Trincao is the so called ‘natural replacement’ for the GOAT, but he can certainly play in that position, and slowly make the transition to the squad with having limited minutes at the start. Moreover, it also depends on the fact whether Ousname Dembele has a place in the squad or not with Barcelona might be willing to load him off.

Braga president Salvador said in an interview that ‘”We already know we are going to lose one of our great players, one that I consider the best, one that will define a decade from now, which is Trincao,” said Salvador. “As you know, he has been sold to Barcelona. I believe that almost the entire squad will be maintained next season.” Those are big words from the president and he doesn’t need to say that since they’ve already made the sale, and are not trying to market him further. He can surely make his mark in Barcelona depending on the way the board and the manager who looks after him.