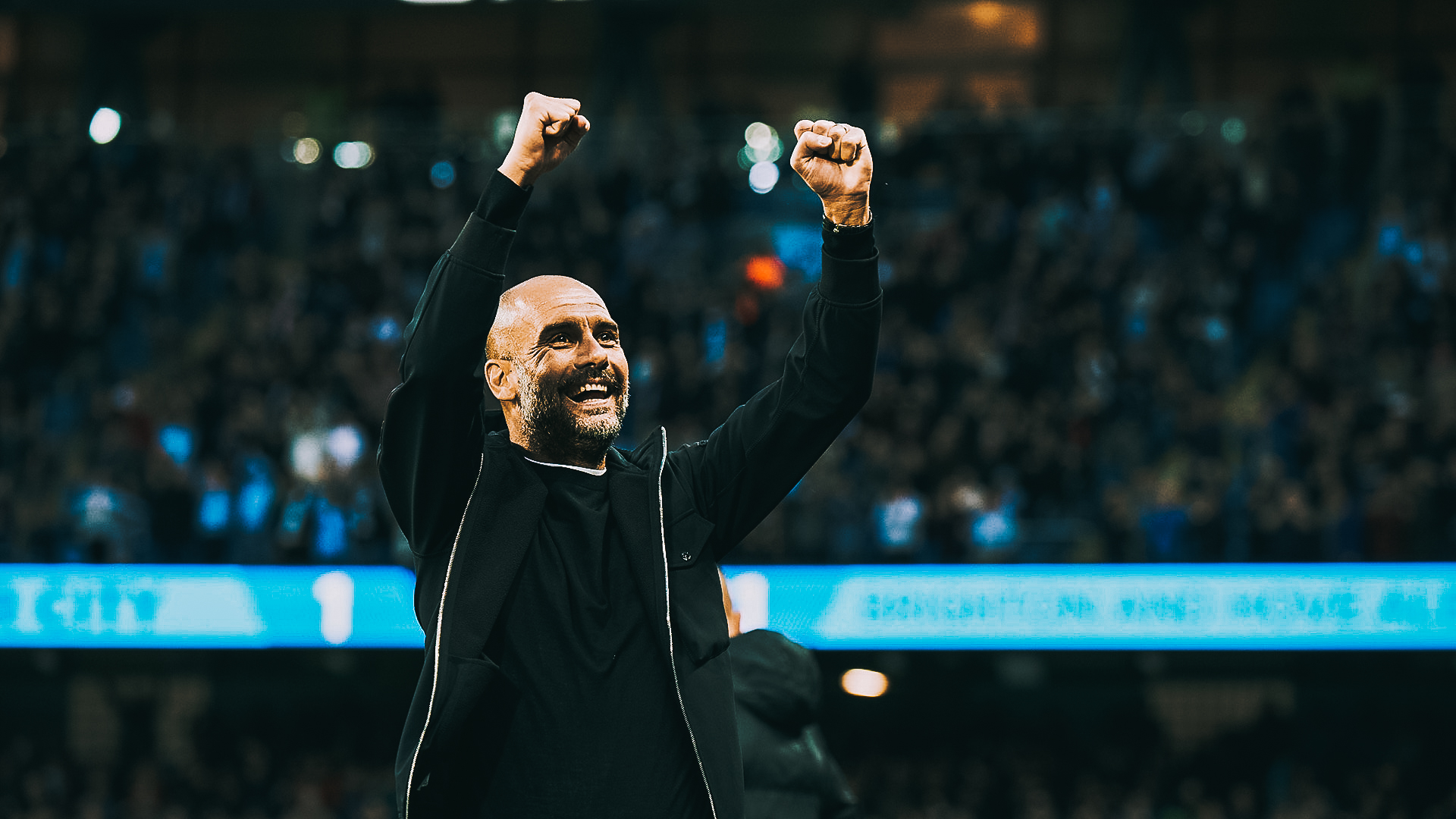 Pep Guardiola talked about Bernardo Silva after the game against Chelsea. He praised his player’s performance, and talked about his future as well.

“What a player. What a performance,” the City boss reflected.

“He’s so intuitive, it’s not his role as a holding midfielder but he knows perfectly (and) anticipates what is going to happen, with and without the ball.

“Our build-up helped us to beat these extra passes and defensively how many crosses we stopped in the second half when Chelsea were making a lot of crosses.

“(He is) an exceptional player. All I want for Bernardo is to be happy, here and everywhere, number one is his happiness because he’s a guy who deserves the best.”

“How good he played today wasn’t a surprise. How many times have we seen it, (he was) an incredible signing for us because he’s an exceptional person.

“After that he dropped a little bit, but now he’s back and hopefully he can help us.

“At the end if he wants to leave, all I can say is the guy at the club who takes Bernardo is taking one of the best players in the world.”