HOW CAN BARCELONA COME OUT OF THE CRISIS 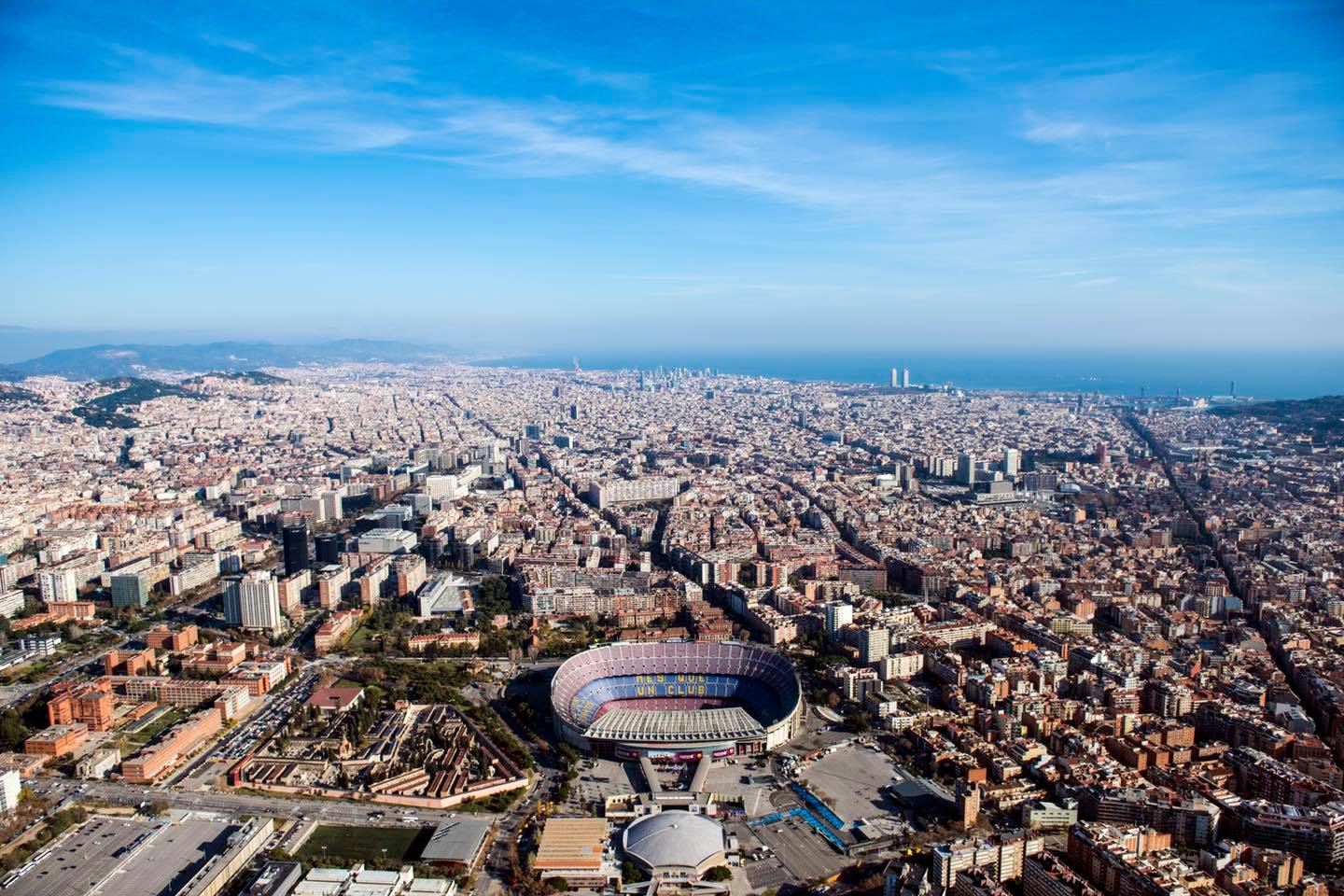 FC Barcelona have been struggling ever since the year 2014-15, when Bartomeu took over. The club did enjoy success under Luis Enrique but then it all went downhill from there when Ernesto Valverde was appointed and Neymar left the club. There was a lack of financial planning as well as sporting planning as the blaugrana was not able to replace the Brazilian and also not able to replace club legends Xavi and Iniesta. Club’s youth academy in La Masia that used to produce great talents did not bear fruit for years which led the club to make overly expensive and horrendous signings that rather backfired.

Out of the three most expensive signings the club had made, 2 sat on the bench and 1 played against Barcelona in the game against Bayern. The latter even scored 2 and set up 1 goal for the Bavarians. That’s how shambolic the club’s philosophy has been lately. The aftermath of the 8-2 defeat led club captain Leo Messi to say goodbye to the club he gave his life to. The football world came to a shock hearing this news. The club is claiming that they want the €700 million euros release clause to be paid in order for Leo Messi to leave the club, which we all know is never gonna happen.

There are rumours of Manchester City lurking around the Messi transfer saga, and the player could have a last dance with former manager Pep Guardiola to win the Champions League that both the club and the player are wanting for so long. City might include players in the deal as well, but it’s going to be tougher than we all imagine. Now, there’s another problem, the big one, as to how do you replace the best player in the world? The answer is, you don’t, you really can’t. You just have to move on, and rebuild the team. Newly appointed manager Ronald Koeman has been handed a massive task after hearing about Leo’s departure. No manager in his right mind would take up this job after hearing the news, but Koeman is still here.

Now, Barca is trying to clean up the squad by selling the older generation like Arturo Vidal, Rakitic, Braithwaite, Suarez, etc. La Masia players like Alba, Bousquets, and Pique would be given a bench role next season for the younger generation to take over. The club does have some young promising players like Ansu Fati, Pedri, Trincao, Puig, Araujo, and Monchu, but they’re very young and it might not be the best idea to rely upon them week-in week-out, it would add a lot of pressure on these kids.

The club doesn’t have the money to buy new players, so option 1 is to negotiate with Man City for at least 3 good first team players in order to have the best players in the squad and stay competitive next season. But this isn’t going to be easy and no player would be ready to leave City with the arrival of Leo Messi, everyone wants to play with the GOAT. Option 2 is to somehow buy players in a swap deal, like the Arthur-Pjanic deal. There’s just no other way you can rebuild after your talisman has gone.

It’s a lot of work to replace a man who gives you 45+ goals in a season and is the real driver of the entire team. Dark times. In addition, president Josep Maria Bartomeu should’ve resigned seeing the whole picture, with the fans also protesting outside the club facilities and then crashing into the stadium, it’s an absolute shambles. Everyone wants the board to go, and Victor Font and Xavi to come in, to fix the club, and try to convince Messi to stay.

No one knows as of now as to what’s gonna happen, since Lionel Messi hasn’t said anything, it’s all speculation by the media. The saga will continue for a week or two before the season starts, we’ll see what happens.