HOW CORONAVIRUS COULD IMPACT THE SUMMER TRANSFER WINDOW 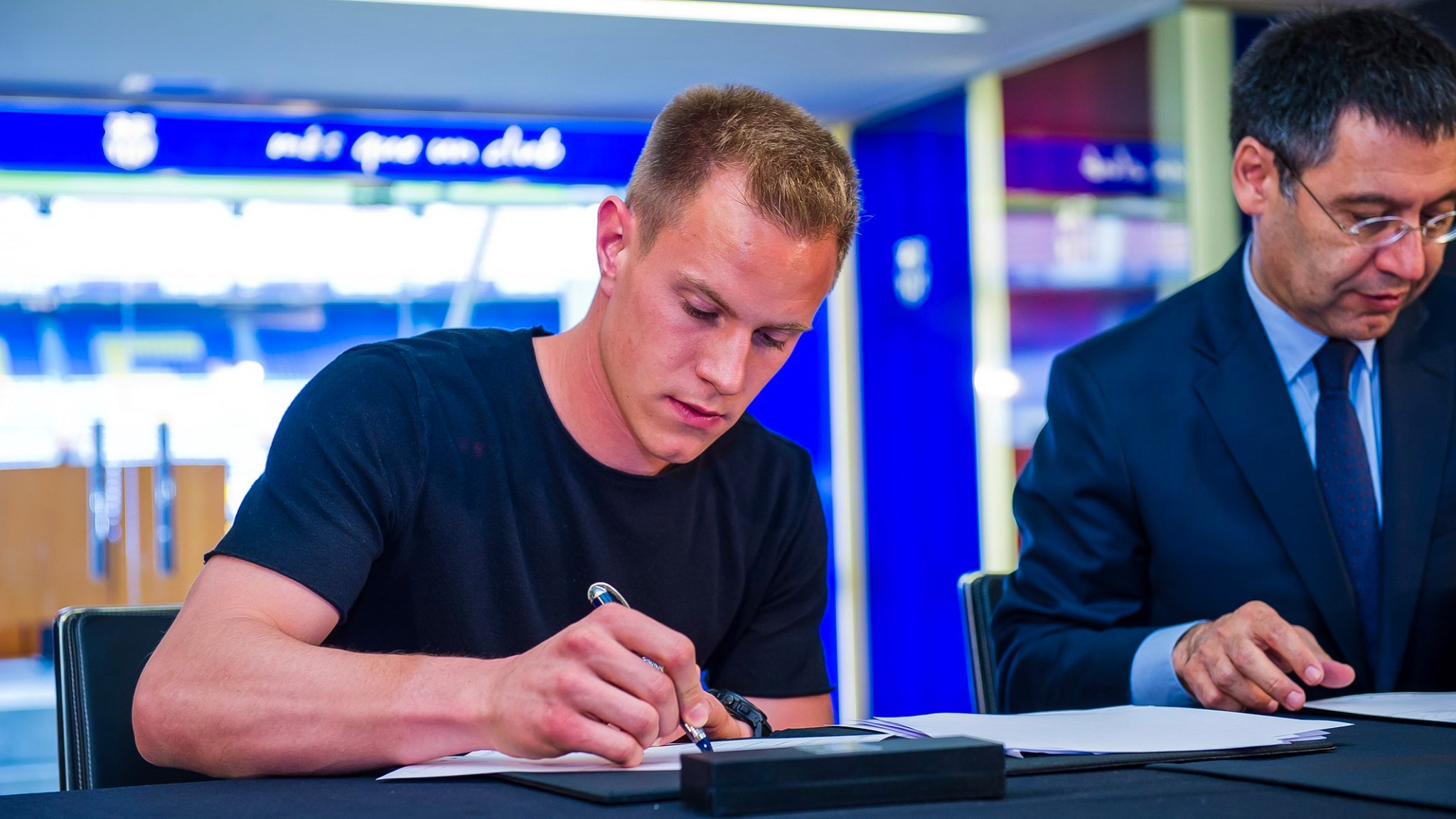 The coronavirus has hit the world very hard, including the football world. Italy is on a nationwide lockdown, with Serie A games being suspended, even the Europa League games are not played which makes it inevitable that Champions League games will be postponed as well. No one can fly in, or out of the country. Other European countries are also on the brink of a similar situation, with games in La Liga being played behind closed doors. Fans can’t travel to watch games, either domestically or internationally. The teams are not travelling either for games. Football is nothing without the fans in the stadium, an empty stadium is not something the players or the fans watching on the tele get to enjoy, it’s just not the same. The atmosphere is what makes the game worthy of being played.

In football, the summer transfer window for clubs across Europe is the time for building the team squad not just for the next season, but for the future as well. The scouting network of the clubs watch certain players for a period of time in order to monitor their progress, and whether they’ll be a ‘fit’ in the team or not. This is particularly true for young and upcoming players in order to build for the future. No player is just signed because he has scored a number of goals, or has the most amount of tackles completed, or passes completed. Signing a player involves much more than just statistics. Whether a player fits the club’s philosophy or the style of play is a whole other dynamic.

Since the games are either suspended or played behind closed doors, it’s harder for clubs to plan their scouting network. A lot of time, money, and resources go into travelling and watching games for scouts in search of talent. It’s almost impossible to attend any games, not just in Europe, but in South America as well since coronavirus has reached places like Chile. A player’s performance is influenced by the crowd and he might not be on the top of his game in an empty stadium, and it goes into the head of all 22 players on the field, it’s not just the same. Even if the scouts managed to attend games being played in an empty stadium, they won’t be able to monitor the performance of the player in the most effective manner.

It also affects the progress of the players already under the radar, since they won’t get playing time, and be out of form and won’t be match fit. For instance, if the games are played after 1 or 2 months, it will take time for any kind of player to get back to full fitness, and match experience. This will delay the plans of the clubs in the transfer window, as the scout reports won’t be able to help them monitor which player to go for. Given that almost all top clubs in Europe are in for a rebuild this summer, it will be a huge task for them to figure out what exactly to do, and will affect the club’s overall long-term plans.

There’s an overall gap in communication between the club management and the scouting network, no plans, no meetings, which creates various problems in the player signing and development plans. For clubs like Real Madrid and FC Barcelona, South America is the most prominent place to find young talent that can be developed either by signing them in their youth academy, or sending them out on loan to another club. English clubs rely heavily on home-grown talent, as well as talent in the low-tier leagues.

Hotel bookings, stadium tickets, flights etc are booked way in advance for scouts, and since the facts are changing regarding coronavirus by the day, all of the money and planning time goes to waste. Scouting reports for a player have various aspects of the game, from various stats to personality traits as well as his character.

Everything is in the air as of now, and we do not know how the matches will be scheduled, and of course how the Euros will take place, and how and when the transfer window before the next season shapes up. It’ll be interesting to see how the clubs cope up with such a situation, especially the ones that are on the verge of a rebuild. If the market is closed on a global level, we might see clubs relying more on domestic players, of the same league, or even rival clubs.