HOW LEICESTER CITY SHOULD LINE UP AGAINST LEGIA WARSAW 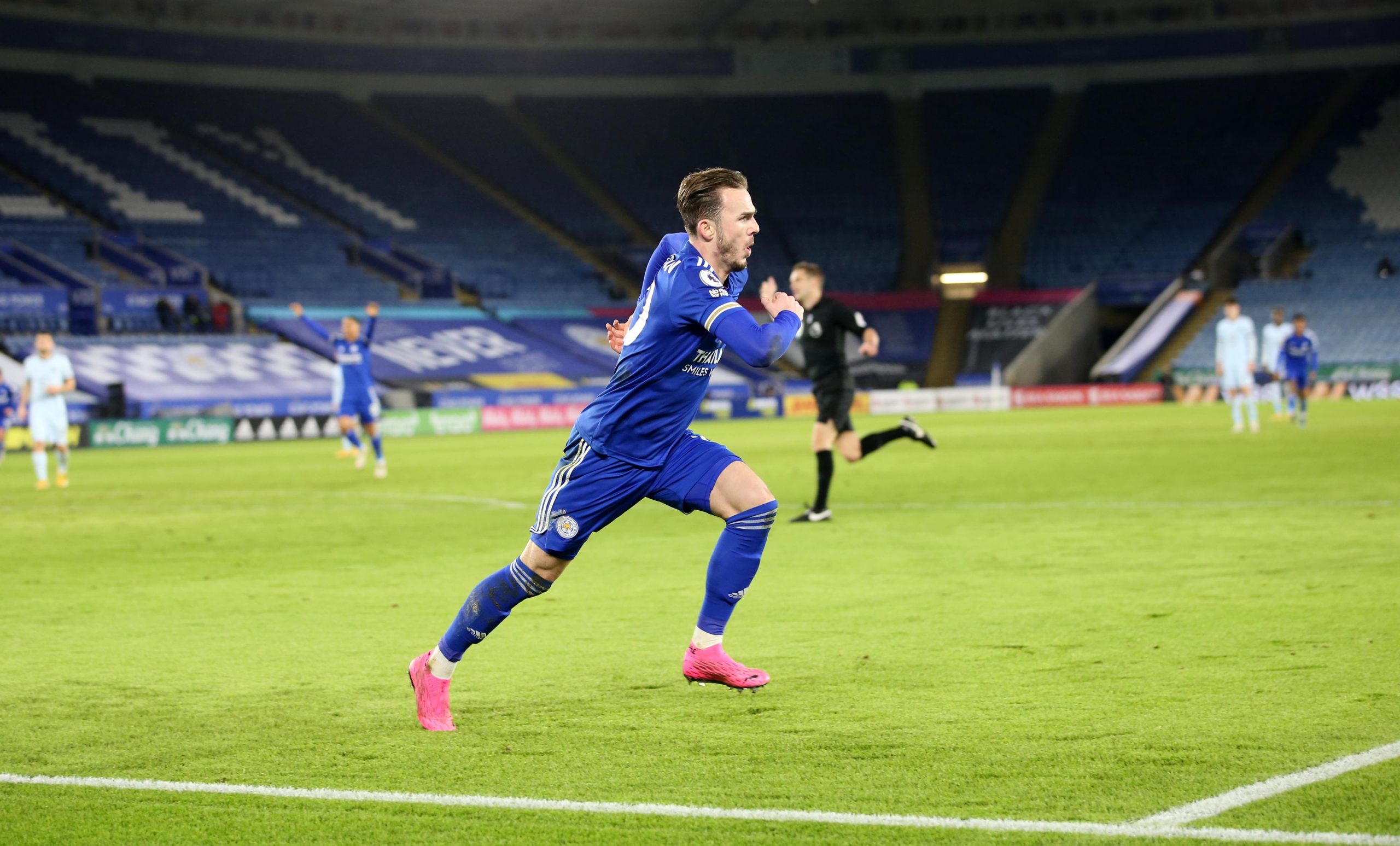 Leicester City will face Legia Warsaw in the Europa League on Thursday and this is how they could line up in the game. This is their fifth game in Group C of the competition and they’re missing two key players.

Both Youri Tielemans and Ricardo Pereira will be unavailable once again for Brendan Rodgers, the two very key players for the team. James Justin is doubtful to return to the squad.

The Foxes are most likely to have a back four in this game after they used a back three system against Chelsea at the weekend. Ryan Bertrand is an option to play as a wing-back who can contribute in both defence as well as attack.

Jamie Vardy will lead the line for Leicester City and Harvey Barnes and Ademola Lookman are likely to retain their place in the team. James Maddison will start as the attacking midfielder for the Foxes.