JOSE MOURINHO : A MANAGER IN DECLINE 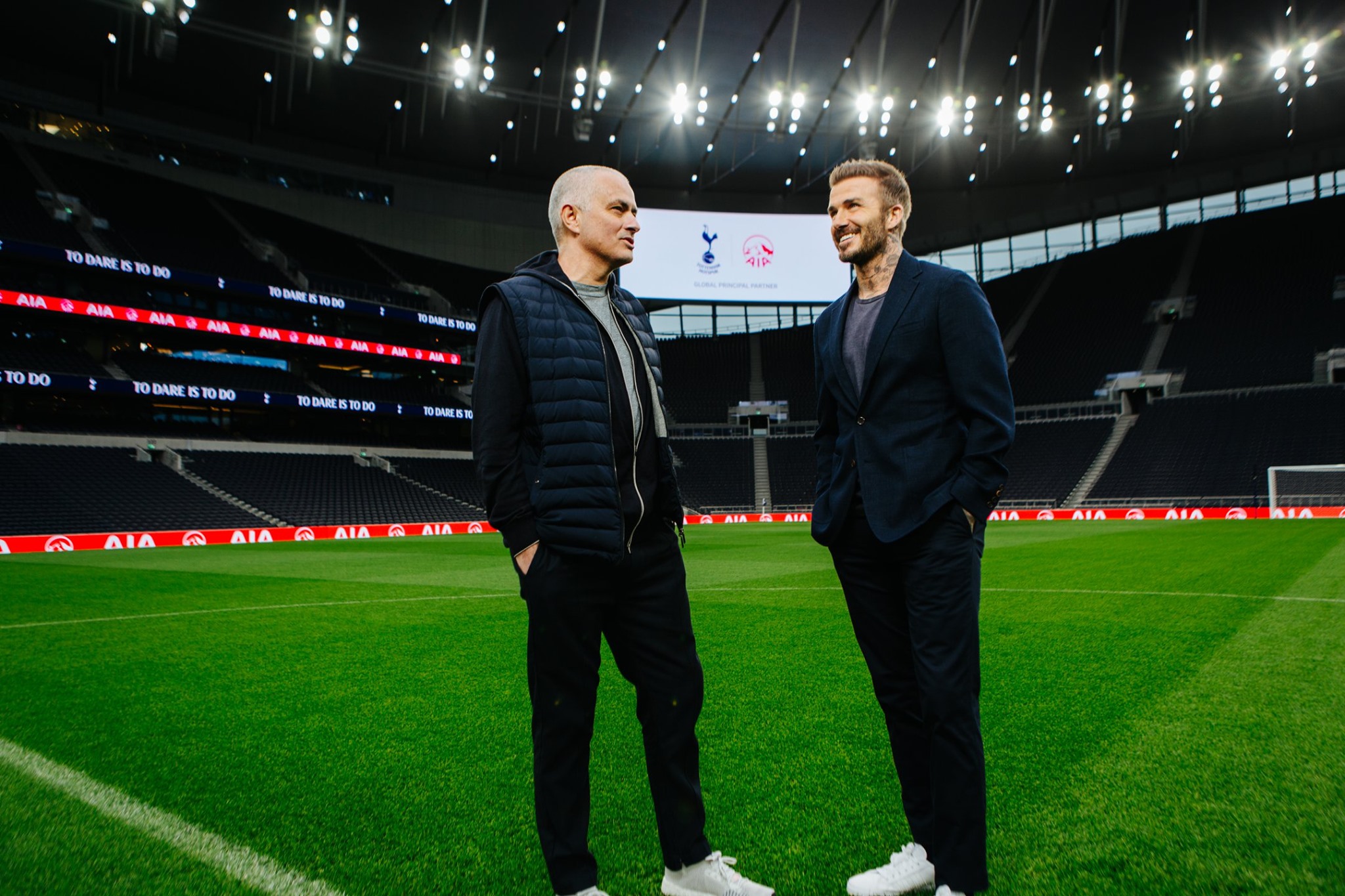 Football in general has changed a bit in the sense that a lot of teams have changed the way the game is played on the pitch. They’ve become more attacking, aggressive, and high-pressing as well as keeping possession. Tactics like sitting back, parking the bus, and playing a highly defensive line still exist particularly in Italian football, and some other teams but it’s slowly dying out.

Jose Mourinho managed Porto and won the UEFA Champions League and the Portuguese League in the 2003-04 season from where he went to Chelsea in the Premier League winning the league in 2005 and 2006. This was where Jose was given the name ‘The Special One’.  The 57-year-old had great success at Inter winning the Serie-A as well as the UEFA Champions League in 2009-10 season beating the likes of FC Barcelona and Bayern Munich in the competition. In 2010 he went to Real Madrid and won the league in 2011-12 season with his starman Cristiano Ronaldo. He returned to Chelsea later on winning the Premier League and the Cup in 2015.

Jose got sacked by Chelsea in December 2015 after the blues lost 16 league games that season. In may 2016, Manchester United appointed him as the manager and he went on to win the Europa League that season. His team finished second in the 2017-18 season after him getting sacked in the middle of the 18-19 season. Mourinho took a break and went on punditing with Sky Sports for almost a year before being appointed as the Spurs manager in November 2019.

Spurs have had a very underwhelming season after reaching the UEFA Champions League final in 2019. Injuries to key players like Son, Kane, and failing to replace Erikson and signing a backup number 9 have bit them very hard. Even under Jose Mourinho, things have not been very good for the North London side. In Mourinho’s 25 games in charge, Spurs have conceded 35 goals, at an average of 1.4 per game, which is the second highest after Aston Villa. Due to long-term injuries to key players, and lack of goals from Lucas, Ali, and Lo Celso, there have not been many goal contributions.

There’s also a lack of identity from the team, which is damning. In his press conferences, Jose says that he’s waiting for July, for the transfer window to open, and seems like he’s just seeing this season out. In addition, Jose is targeting players in the media, his latest target being the debut boy Ndombele, criticising his work ethic playing time.

The Frenchman has never played on this level, and a manager irrespective of the player’s performance needs to protect the player and not thrash his confidence by exposing him in this way to the media. This is typical Mourinho as he was the same in Man United with Pogba. He doesn’t defend his players anymore, the way he used to back in the day.

Mourinho not only has lost the tactical side of the game but also his man management skills. People thought that his break after Man United might change the Portuguese and the world would see an improvement over the recent Mourinho they’ve witnessed. He is not a long-term manager, someone who can rebuild the team, and have an identity of how they play. If this run of games continues with Spurs, it’s hard to see any club appointing him as manager. Once deemed one the best managers in the game has now become the joke of the sport, and is trolled all across the football world.