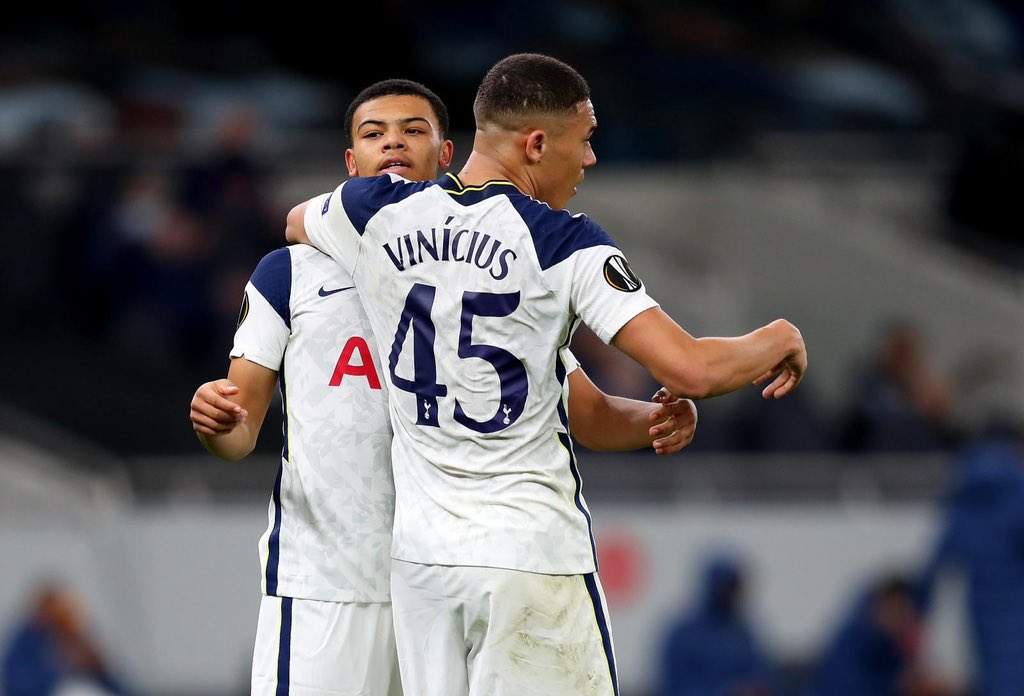 Tottenham won against Wolfsberger by four goals, with Dele Ali getting back to his best after almost leaving in January, and being out of favor for Jose Mourinho. But hte Europa League game might be a turning point for the lad.

“The goal I don’t need to speak, because everyone watched it and I believe that all around the world on all these sports TV, people are going to watch it, no need to talk about it,” Mourinho said.

“Of course he’s not fresh, of course you can feel that his performance like in the first leg from minute 55-60 is going to go down, which is normal due to the circumstances – injured, not training for a long time

“But in this moment when we are going to play every three days, 10 matches in March, to have Dele back at this level is amazing.

“But I wouldn’t say Dele only. (Harry) Winks, (Moussa) Sissoko, just to give two more examples, to have them back to this level, we need more than ever.”

“Dane has incredible talent. I don’t want to speak too much because tomorrow I arrive in the building and the kid’s boss is going to kill me,” Mourinho said.

“I don’t want that so I don’t want to speak too well about him. I just want to say that he will be 17 next month and I want him to be part of the first-team squad next season.

“So this season he is there and here, goes to training sessions with us and matches with the kids of his age and trains there. Next season he has to be a first-team player.

“Immense talent. Very good physical development. He’s very good, he’s going to be very good. I hope that nothing is going to destroy that potential. He must have feet on the ground and head on his shoulders because he has a fantastic talent.

“And to bring on the other two kids is always a pleasure because in the end it’s a motivation for everyone in the academy.”