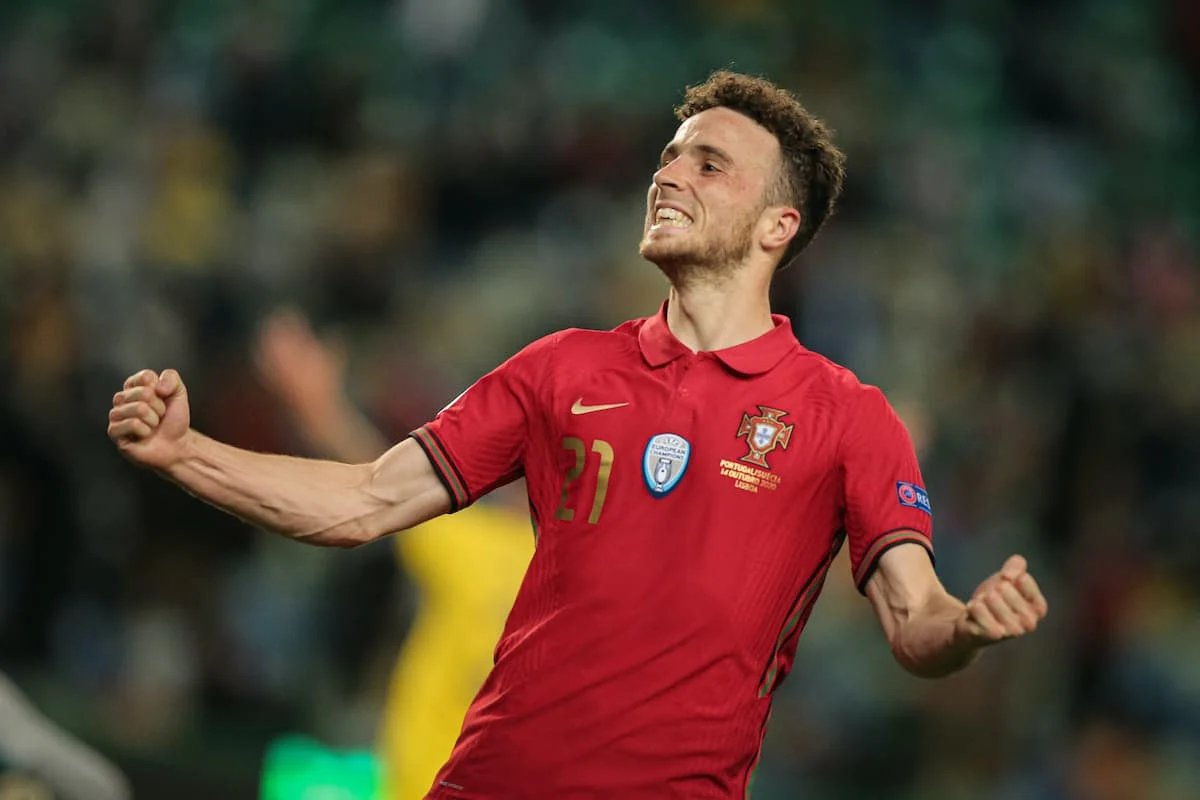 Liverpool and Portugal forward Diogo Jota did not train with the national team ahead of the game against Luxembourg.

Speaking to reporters at his pre-match press conference, Santos said: “I’ll make the decision shortly, and if he can’t play, he’ll head back to Liverpool.

“He trained a while ago, increased the intensity today with [physio] Joao Brito, but he didn’t train with us. The probability [that Jota will play] will be little. I’ll talk to him and see how he feels.

“If we see that he is in any condition to be on the bench and then he can come in, that’s fine. If we don’t, we won’t take the risk with a player who hasn’t been able to train with us for a long time.”