KLOPP TALKS ABOUT THE LIVERPOOL DEFENCE 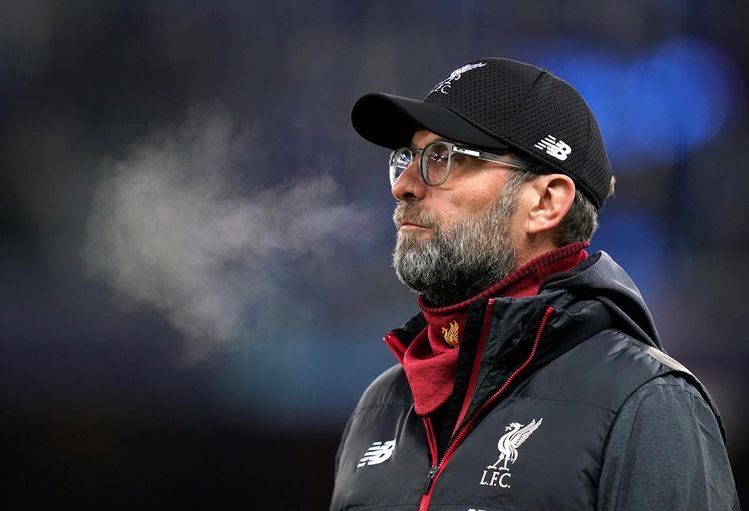 Liverpool manager Jurgen Klopp talks about the team ahead of the Champions League clash against Porto on Tuesday.

It’s not that much of a concern because I don’t think you should make these things bigger than they are – but we have to show a reaction, that’s for sure,” said Klopp before the squad flew out to Portugal.

“It’s really tricky to win a football game when you are not defending on your highest level and that’s what we didn’t do.

“The common opinion is it’s only about the last line but we had a problem in general with our defending. That’s why Brentford caused us problems and it wasn’t good.

“We have to improve in that department for sure but now is not the moment to be concerned.

“We spoke about it and we know we cannot do it like that. I think we have sorted it but we have to show it tomorrow.”

“It’s not an advantage at all that we won the last two games there, absolutely not. For them it is another reason to be motivated on the highest level,” he added.

“You only have to put yourself in the position of the opponent and the first thing you would want to do is make sure a similar thing doesn’t happen again.

“That doesn’t make our job easier for sure but it’s not about that. We don’t think about the last two games we played there. We think about this one.

“We didn’t think about the game before when we won 4-1 (last season) because it makes no sense.

They qualify year in, year out for the Champions League and they are always first or second in the Portuguese League. That is a top team and that is what we are preparing for.

“I am still happy we won the games when we were there but we don’t think we have won this game already.”