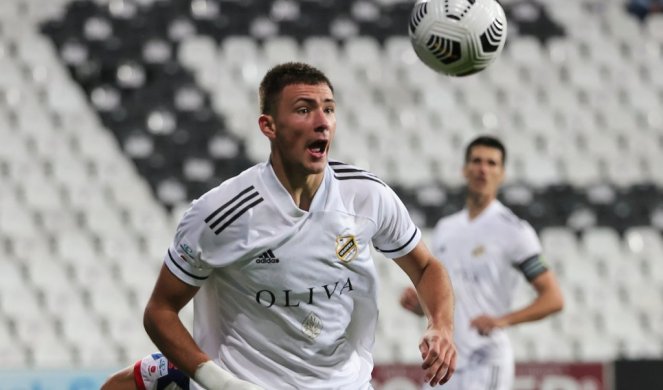 Manchester City are reportedly monitoring Serbian teenager Bojan Kovacevic. According to Mozzart Sport, the next Serbian youngster on the club’s radar is Kovacevic, who is valued at €5m (£4.2m) by his club Cukaricki.

The report adds that Atalanta BC, Red Bull Salzburg, Bordeaux and Parma are all also interested in signing the 17-year-old following his breakthrough in the Serbian SuperLiga. Kovacevic has played five of his team’s last six games, helping them to third in the table.