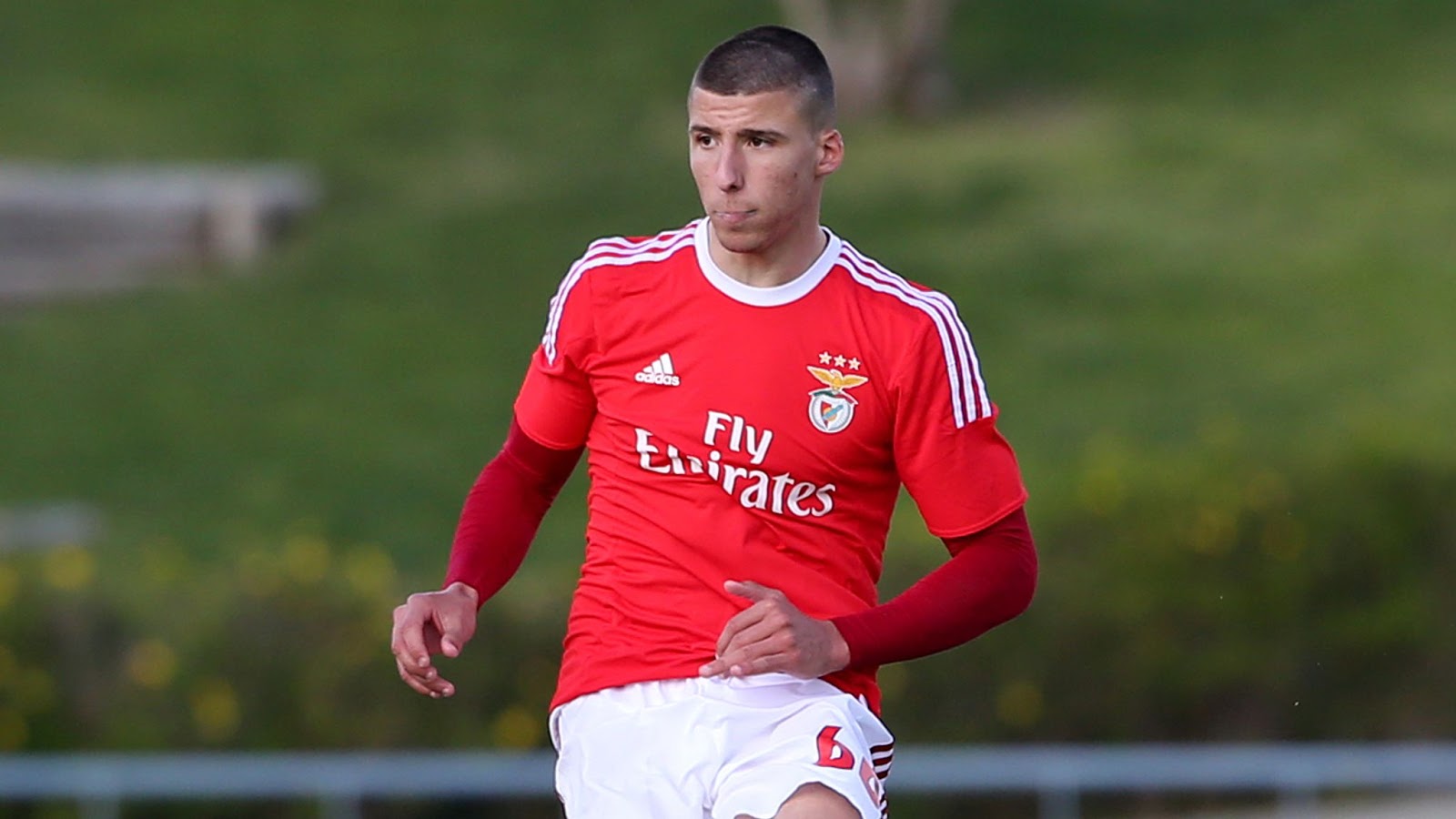 Manchester City were on a hunt for a defender and targeted Kunde, Kalidou Koulibaly and many more. They got Nathan Ake but he is not at the level that Pep wants. After the other moves failed, the club has finally signed Ruben Dias from Benfica for a reported £62m, a huge price tag that will add the pressure on him to prove himself.

The 23-year-old has been playing for Benfica since he was 11, and broke through the ranks in his formative years to the first team. Joao Tralhao coached Benfica for 18 years and worked with Dias for 3 years.

“The indicators of his potential were there that told you he was going to have a good career,” explains Tralhao. “From the moment that he arrived at the academy I knew that he was going to do very well. You could see it when he was young. But it was only when I started working closely with him at U18 level that I really knew he was going to the top.

“It was not his talent. It was his capacity to work. His focus. His mentality that he had in every session, every day. His ability to compete is amazing.