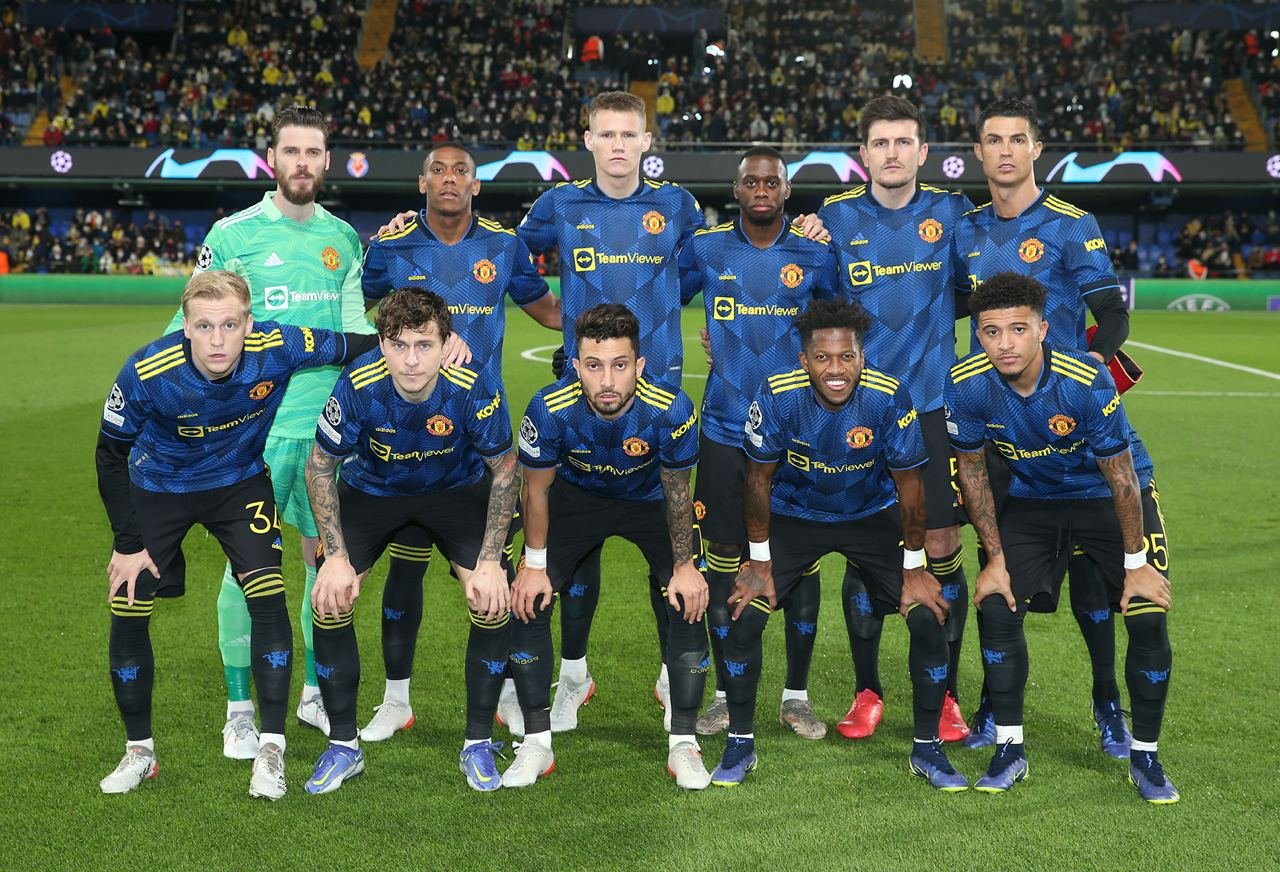 Manchester United travel to Stamford Bridge to face Chelsea in the Premier League at the weekend. This is how the team looks ahead of the game as they’ll be looking for their second win under interim manager Michael Carrick.

The player is in quarantine due to testing positive for the coronavirus and is out for the game against Chelsea.

The French midfielder suffered a thigh injury during the international break and is out for the game.

The French defender remains out with a hamstring injury but will be in time for the Palace game in early December.

The England defender suffered concussion twice, once against City and another against Watford. He’s a major doubt for the game.

The Uruguayan is out due to a tendon injury, and missed the international break as well.

Harry Maguire was sent off against Watford last weekend after picking up two yellow cards, and the club captain will serve a one-game Premier League suspension in this match.