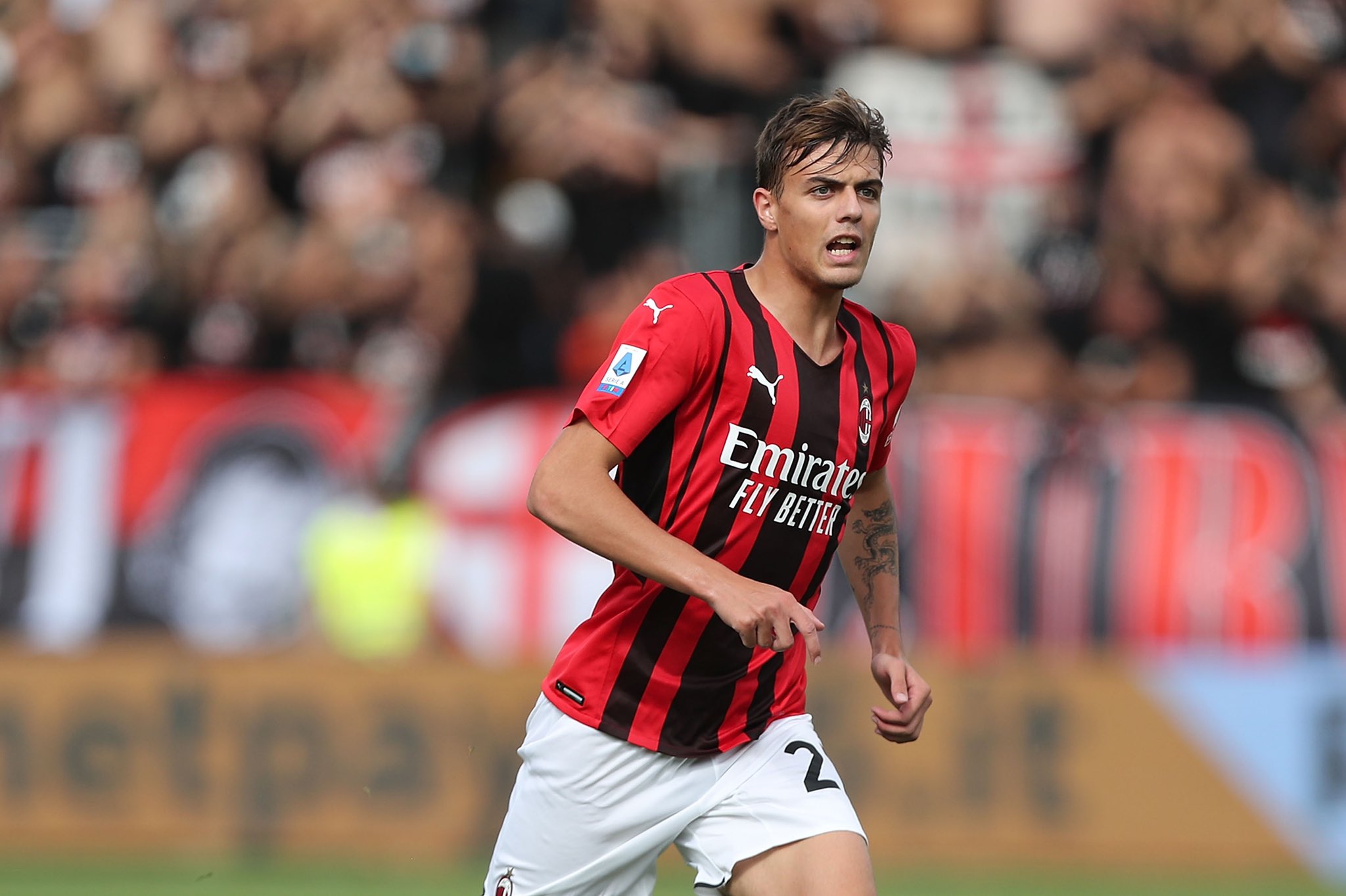 Atletico de Madrid will travel to Italy to face AC Milan for the second round of the UEFA Champions League group stage game on Tuesday. Both teams are in search of their first wins of the competition during the group stage battle at the San Siro. Stefano Pioli’s side lost 3-2 to old rivals Liverpool on the opening day, while Atletico failed to fire in a goalless draw with Porto.

AC Milan and Liverpool have a great history in the Champions League meeting in the finals in 2005 and 2007, each of them winning one. The game on the opening day lived up to the expectation as it ended 3-2 in favor of Liverpool. Ante Rebic and Brahim Diaz fired for Milan, but the fierce attack of Liverpool, and a wonder strike from Jordan Henderson gave Liverpool the win at Anfield.

The Rosseneri’s domestic form continues to bear fruit as they won 2-1 against Spezia at the weekend, with Daniel Maldini scoring on his debut. His father watched and celebrated from the stands. Milan are in search of their first Champions League victory since beating Celtic 3-0 in November 2013. They’ve netted eight goals and conceded just one in the three games at home this season.

Despite having Joao Felix, Luis Suarez and Antoine Griezmann, leading the line for the team, Atleti have not been scoring goals as they should. The Frenchman is yet to register a shot on target for the team. Their opening game against Porto ended in a stalemate at the Wanda Metropolitano, as both teams failed to score.

Olivier Giroud and Davide Calabria have returned to the squad.

Talisman Zlatan Ibrahimovic is still doubtful as he battles an Achilles problem, while Rade Krunic, Tiemoue Bakayoko and Alessandro Florenzi are all set to miss out.

Simon Kjaer might be fit to start this game.

Thomas Lemar is the only player out injured for Simione.