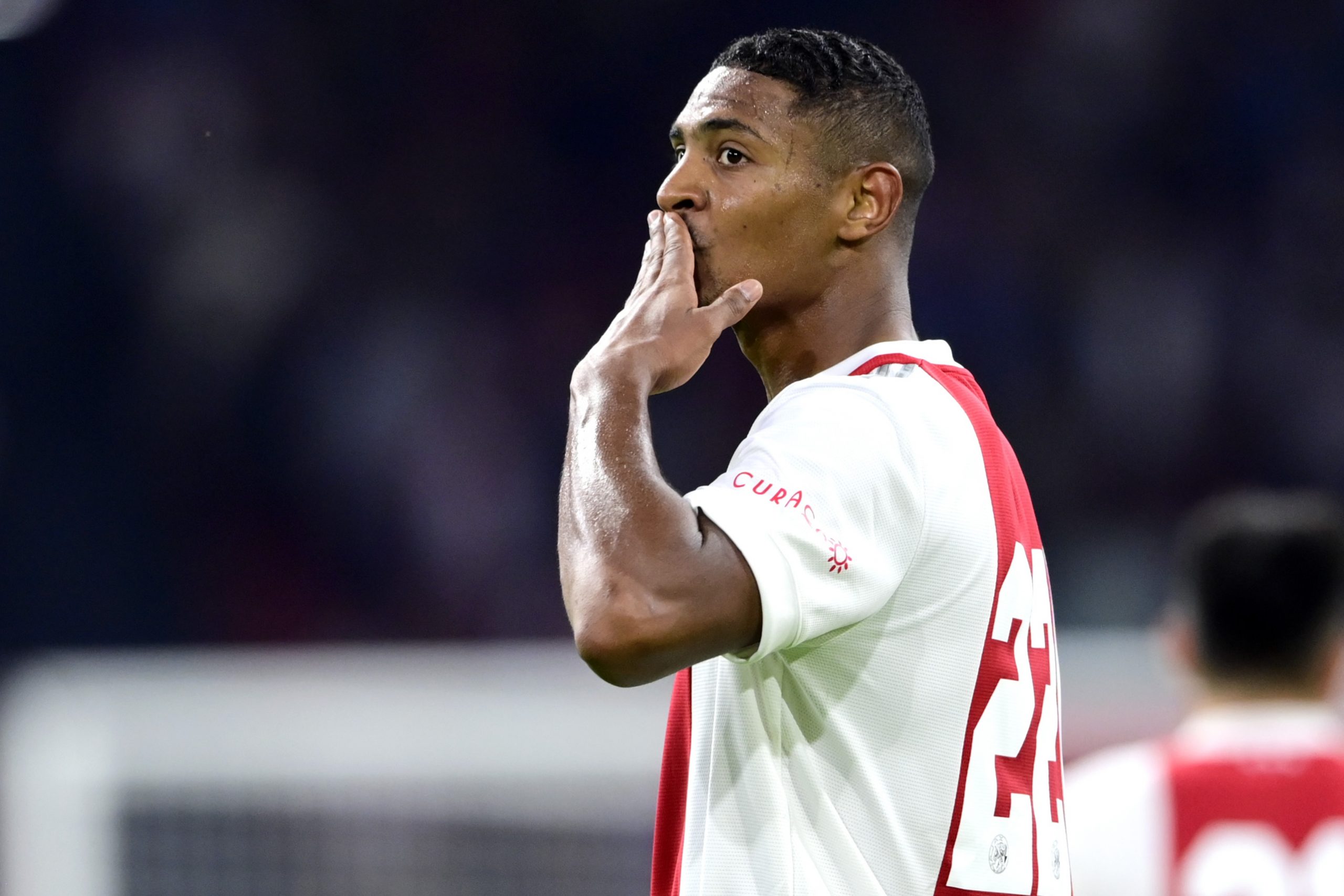 Ajax will host Beiktas at the Johan Cruyff Arena in Amsterdam on Tuesday in the second round of the UEFA Champions League group stage match. The hosts beat Os Leoes in the opening game, while the visitors lost to Dortmund at home.

Ajax had quite a test in the opening day fixture away against Portuguese champions Sporting Lisbon. Four goals from Sebastian Haller, and one from Steven Berghuis helped them win 5-1 away. Ten Hag has been linked with Barcelona amidst Ronald Koeman’s uncertain future. His team is in great form, coming into this game with six wins in all competitions, and scoring 29 goals in the process. The only goal conceded was the Champions League goal in Portugal.

Following the UCL game, de Godenzonen thrashed newly-promoted Cambuur 9-0 in Eredivisie action. Jurrien Timber, Berghuis, Noussair Mazraoui, Dusan Tadic, Mohamed Daramy, Haller and Danilo all got on the scoresheet alongside a David Neres double. They have 19 points from seven games, pretty impressive from the team.

The Black Eagles suffered a defeat at home to group favorites Borussia Dortmund on the opening day of the competition. Goals from Erling Haaland and Jude Bellingham saw the visitors take a 2-0 lead in the first half. Francisco Montero got a consolation goal for the home team in the second half. Sergen Yalcin’s men have collected just one point from their last two league games.

Maarten Stekelenburg is injured, while Onana serves a ban. Remko Pasveer will be between the sticks for the Dutch.

Davy Klaassen, Zakaria Labyad and Sean Klaiber are out for the game. Ten Hag is expected to have the same starting 11 he had against Sporting Lisbon.

Miralem Pjanic is not expected to make it for this game as he was forced off in the last one due to a knock.