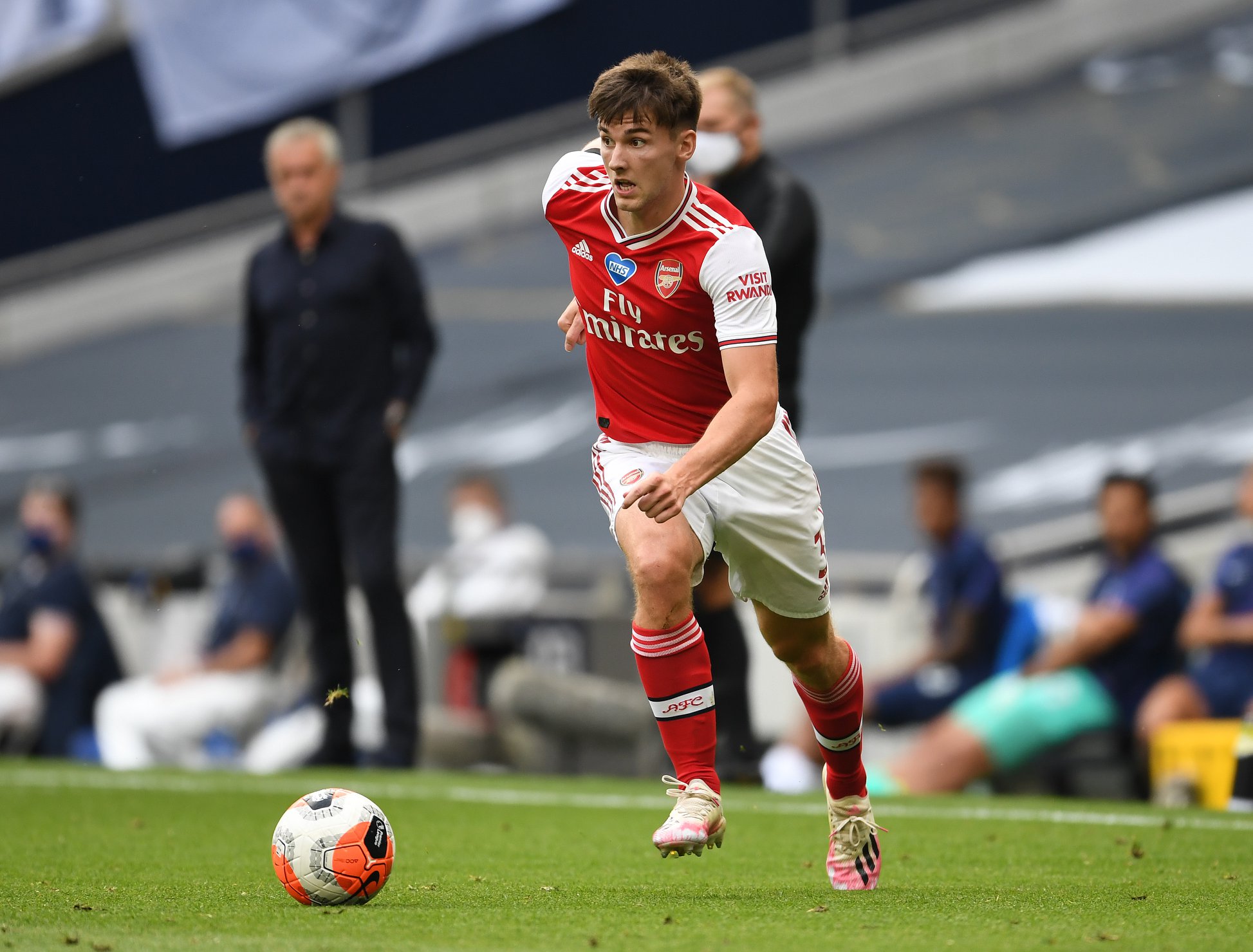 Mikel Arteta’s men face Premier League champions Liverpool at the Emirates Stadium in order to move up the table after losing the North London Derby to Spurs. Arsenal currently sit in 9th place with 50 points, 9 points behind 5th placed Manchester United. There’s no way Arsenal can even come close to even Europa League places now, but Arteta is doing good things with the limited resources he’s got. Liverpool on the other hand have literally nothing to play for, they might play a lot of squad players in order to rest their stars.

Mikel Arteta on Liverpool : “What they have done is phenomenal. Obviously, it took them some time to rebuild the squad and create a new culture, a new philosophy and a game model that suited the coach,” Arteta told reporters ahead of Wednesday’s clash with Liverpool. They started to recruit every single player in relation to what they needed and where they were really smart. They bought a specificity for every position … and financially they had big backing and made big signings, which changed the club. The context right now is different to what it was four years ago and the abilities for a club to rebuild something are more limited, but certainly it’s something we have to look at, how they did it, because it’s a great example.”

Trent Alexander-Arnold and Keita will most likely make it to the starting 11 while Alexandre Lacazette will probably start after his performance against Spurs a few days ago.

Arsenal haven’t won in their last 9 league meetings with Liverpool (D4L5). The last time the Gunners won was back in April 2015, a 4-1 win at the Emirates. Liverpool have drawn three times and won once against Arsenal in the last 4 meetings at the Emirates.