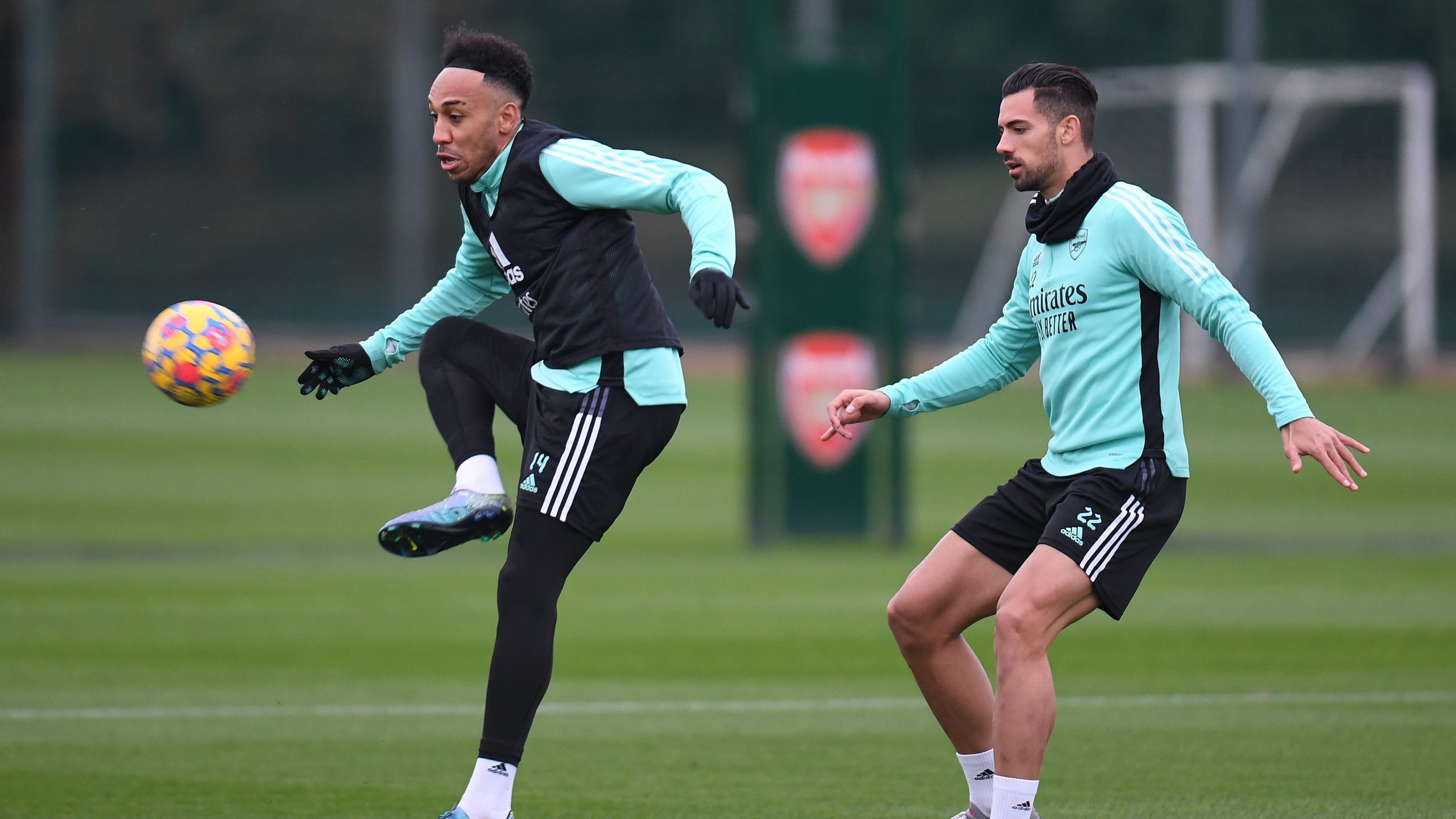 Arsenal will host Newcastle on Saturday for their Premier League match at the Emirates Stadium. Their 13 game unbeaten run came to an end at Anfield last weekend, as the Gooners look to get back to winning ways. The hosts went down 4-0 to Liverpool last time out, while the Eddie Howe reign at Newcastle began with a thrilling 3-3 stalemate against Brentford.

Aaron Ramsdale was the saviour for Arsenal last weekend even though the scoreline for 4-0, it could’ve been worse. This youthful Arsenal side still has a lot to work on, as they sit in fifth place, level on points (23) with fourth placed West Ham. Sadio Mane, Diogo Jota, Mohamed Salah and Takumi Minamino were on the scoresheet for Liverpool in that game.

This game is at home for Arsenal where they have taken 13 points from the last 15 on offer at the Emirates Stadium. This home record is joint alongside Manchester City and Chelsea, the latter being the only team to beat them this season.

Eddie Howe could not be in the dugout for Newcastle’s first game due to COVID-19 and he had a tough first half against Brentford in that game. Jamaal Lascelles and Joelinton both netted for the Magpies either side of Ivan Toney and Rico Henry’s efforts, and none other than Allan Saint-Maximin would be the saviour for Newcastle with his 75th-minute equaliser after Lascelles’s own goal.

The Magpies are still looking for their first win in the 2021-22 season as they sit at the bottom of the table, five points adrift of safety. They’re the only team who haven’t won any of their fixtures domestically in Europe. Arsenal have won the last six meetings between the teams without conceding a goal, and not since 2014 have the Magpies found the back of the net at the Emirates Stadium.

Granit Xhaka is out with a knee injury while Sead Kolasinac has a serious ankle problem. The former is expected to make a return before the end of the year though.

Albert Sambi Lokonga might start ahead of Ainsley Maitland-Niles in the middle of the park.

Fabian Schar had to be taken off with a hamstring strain against Bentford. Emil Krafth might start in defence if Eddie Howe goes to a back-three system.

Paul Dummett is absent for the visitors, and Eddie Howe will be cleared to travel after his COVID-19 quarantine period ends.