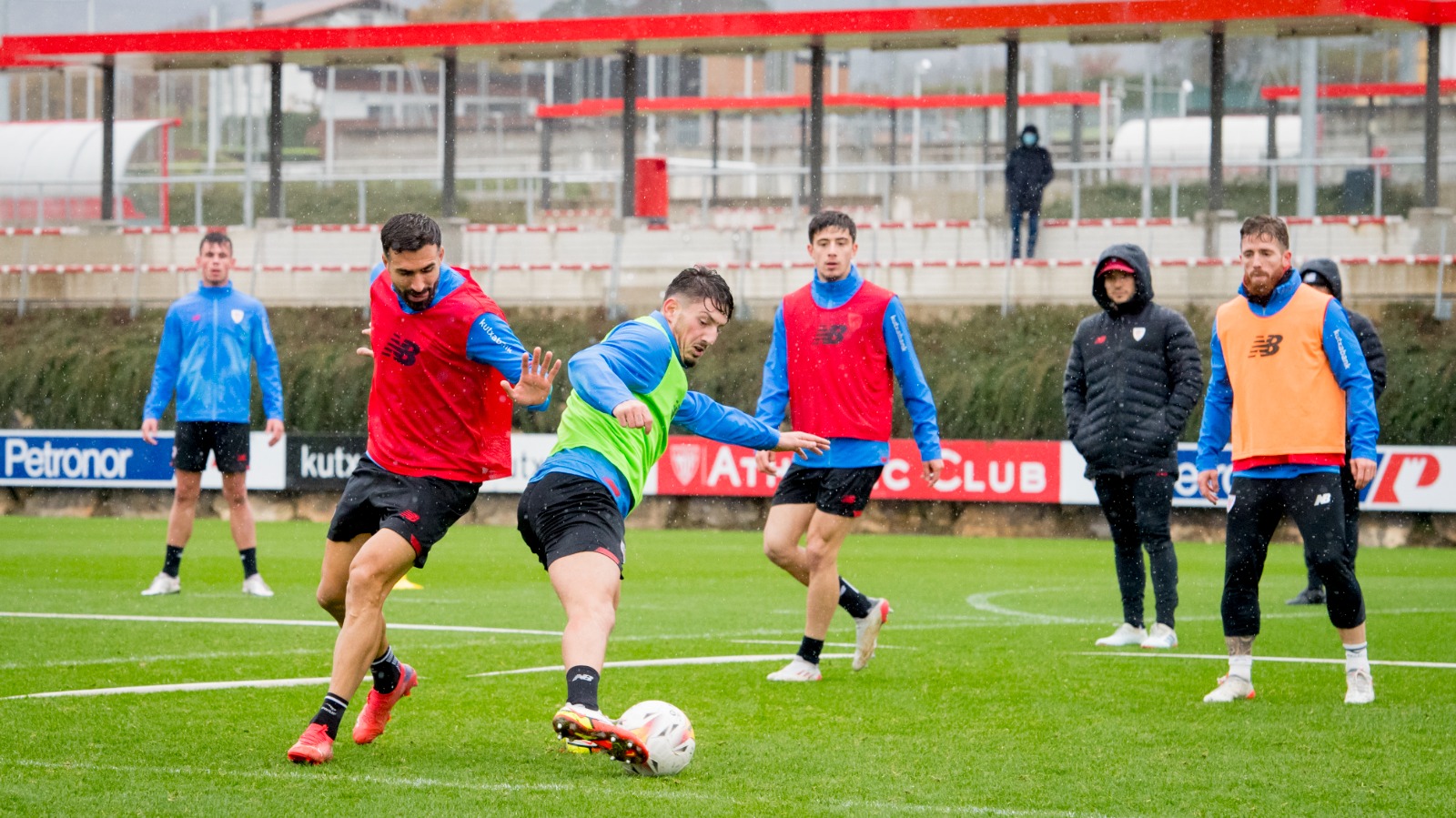 Athletic Club will host Granada at the San Mamés for their La Liga game on Friday as they look to return to winning ways. The Basque outfit are currently eighth in the La Liga table on 19 points, while Granada have collected just 11 points this season, which has left them down in 17th position in the division.

Athletic Club have won four, drawn seven and lost two of their 13 La Liga matches this season, which has seen them collect 19 points, which is enough for eighth position ahead of the next set of fixtures. Marcelino’s men have lost only one of their last seven but since the defeat against Cadiz, they’ve lost four games now.

After beating Villareal in October, the Basque outfit has suffered draws with Real Sociedad, Levante, and Espanyol. They even lost to Cadiz 1-0 at home, a big surprise for them. Finishing tenth last season, they’re capable of challenging for a European spot this season.

Granada will enter Friday’s match off the back of a 4-1 home loss to Real Madrid last weekend, while they also suffered a 2-0 defeat at Espanyol before the international break. Roberto Moreno’s side have 11 points from 13 matches leaving them in 17th position, level on points with 18th-placed Elche.

Alex Berenguer, Iker Muniain, Inaki Williams and Raul Garcia are all likely to retain their spots.

Monchu is suspended and will miss the game.