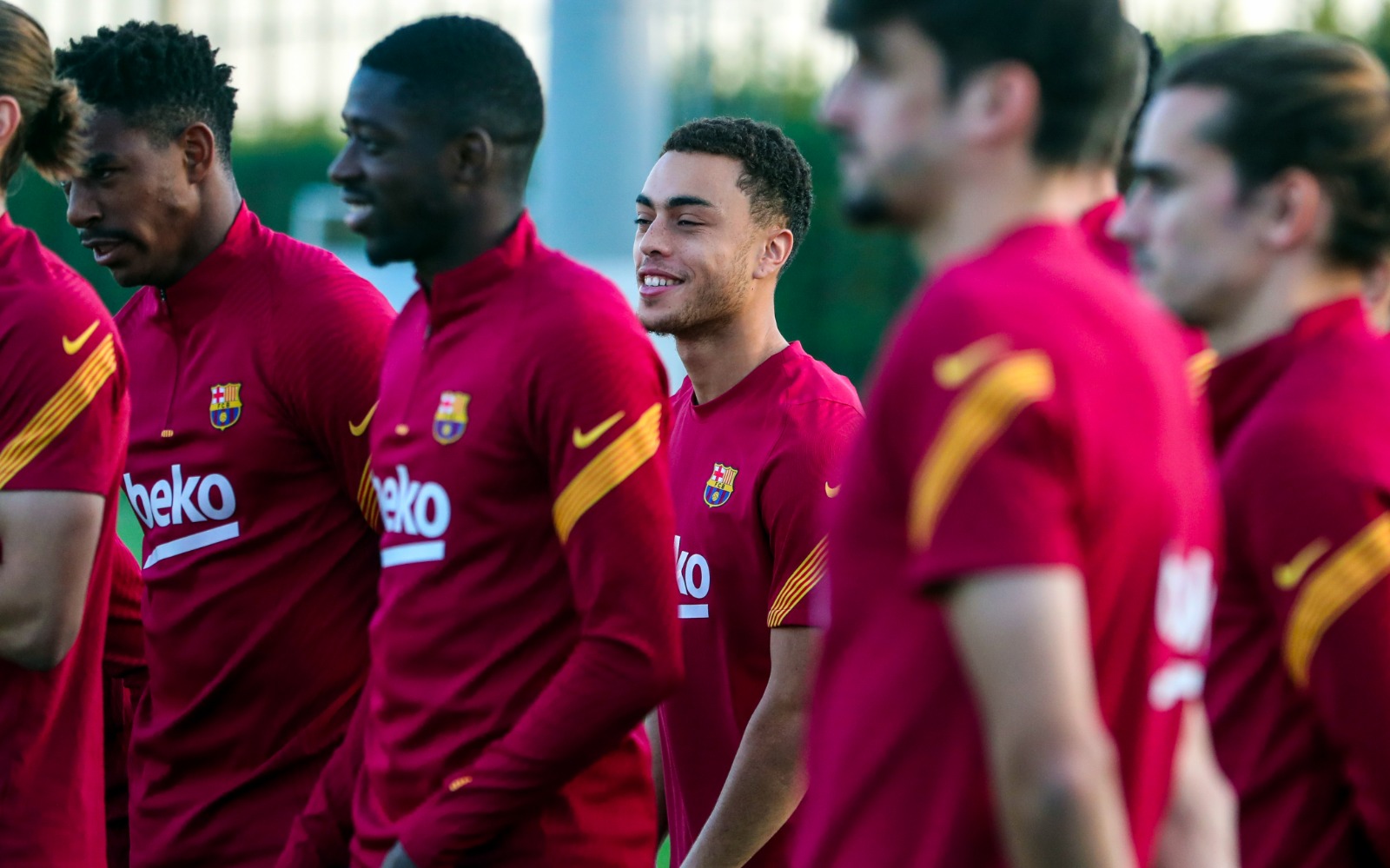 FC Barcelona travel to the Wanda Metropolitano to face Atlético Madrid in a crucial game in La Liga that could potentially decide the narrative for the rest of the season. The league has not been the same this season with teams like Real Sociedad and Cadiz showing their class against the big boys.

Atlético Madrid are the only unbeaten team in La Liga this season but Diego Simione has never beaten Barca in his managerial career in 17 meetings so far. Hence, the blaugrana are unbeaten at the Wanda and would like to keep it that way having gained just 5 points from a possible 15 in their last 5 matches. Koeman has some key decisions to make particularly in attack since he needs to replace Ansu Fati who’s club’s top scorer with 10 goals this season. Dembele is likely to start with Pedri since Coutinho although is back, but lacks match sharpness. Pjanic will get his first league start of the season and can establish himself under Koeman for a regular spot in the team.

Simione’s side currently sit 3rd in the La Liga table with 17 points and 2 games in hand and would want to move to the top since Sociedad travel to Cadiz and Los Blancos travel to Villareal, both tricky games where points can be lost. Barca need this win as they sit 8th with 11 points and would move to possible 5th if they manage to win which of course won’t be easy.

Luis Suarez and Lucas Torreira are out due to coronavirus.

Geoffrey Kondogbia could make his first start for the team.

Coutinho is back in the squad and could feature.

Konrad and Puig could get some minutes.