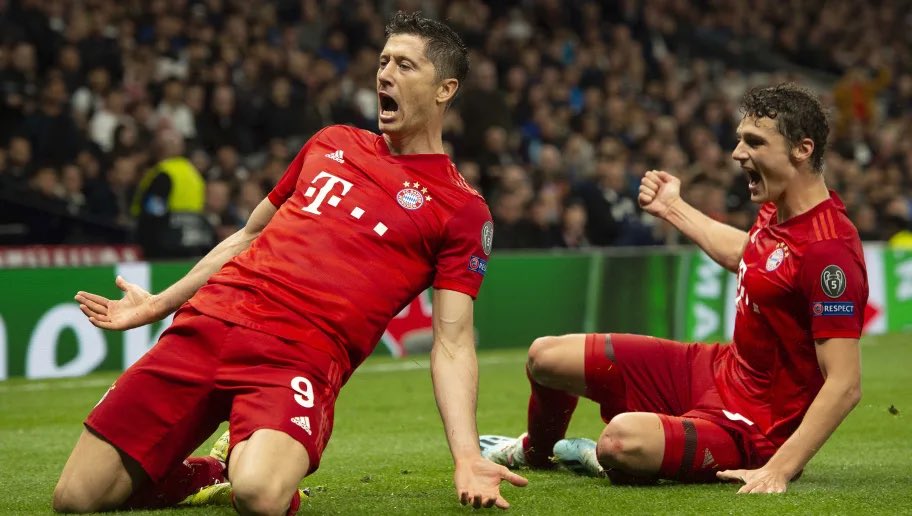 Bayern Munich travel to Augsburg on Friday night in order to look for their fifth consecutive Bundesliga win. Julian Nagelsmann’s side are currently top of the table, four points clear of second-placed Borussia Dortmund, while Augsburg occupy 16th, having picked up just nine points from their opening 11 games.

Augsburg finished 13th in the Bundesliga last season and this campaign is another tough one as they battle to stay in the German top flight. Just two wins, three draws and six defeats from 11 matches has brought them nine points. They have scored only nine times in the league this term, which is the third-worst record behind Arminia Bielefeld and Greuther Furth.

They beat Stuttgart 4-1 at home in October, but entered the international break with a 1-0 loss at Wolfsburg on November 6th. Markus Weinzierl’s side have actually won just one of their last six Bundesliga matches, suffering four defeats in the process. The game against Bayern will be a tough one for them.

Since the 2-1 loss against Eintracht Frankfurt at the start of October, the German champions have won each of their last four league games, and the UEFA Champions League games as well. This includes a 5-2 win against Union Berlin in their last away game. A record of nine wins, one draw and one defeat from 11 matches has seen Bayern collect 28 points, which has left them at the summit, four points clear of second-placed Dortmund.

They are definitely be without the services of Tobias Strobl and Noah Sarenren Bazee on Friday though injury, while Fredrik Jensen, Reece Oxford, Jeffrey Gouweleeuw, Florian Niederlechner, Iago, Felix Uduokhai and Alfred Finnbogason will all face late fitness tests.

Sven Ulreich is out with a knee problem, while Niklas Sule will be absent, having tested positive for coronavirus.

Joshua Kimmich, Serge Gnabry, Jamal Musiala and Eric Maxim Choupo-Moting were all in quarantine, but will make it in time for the game.