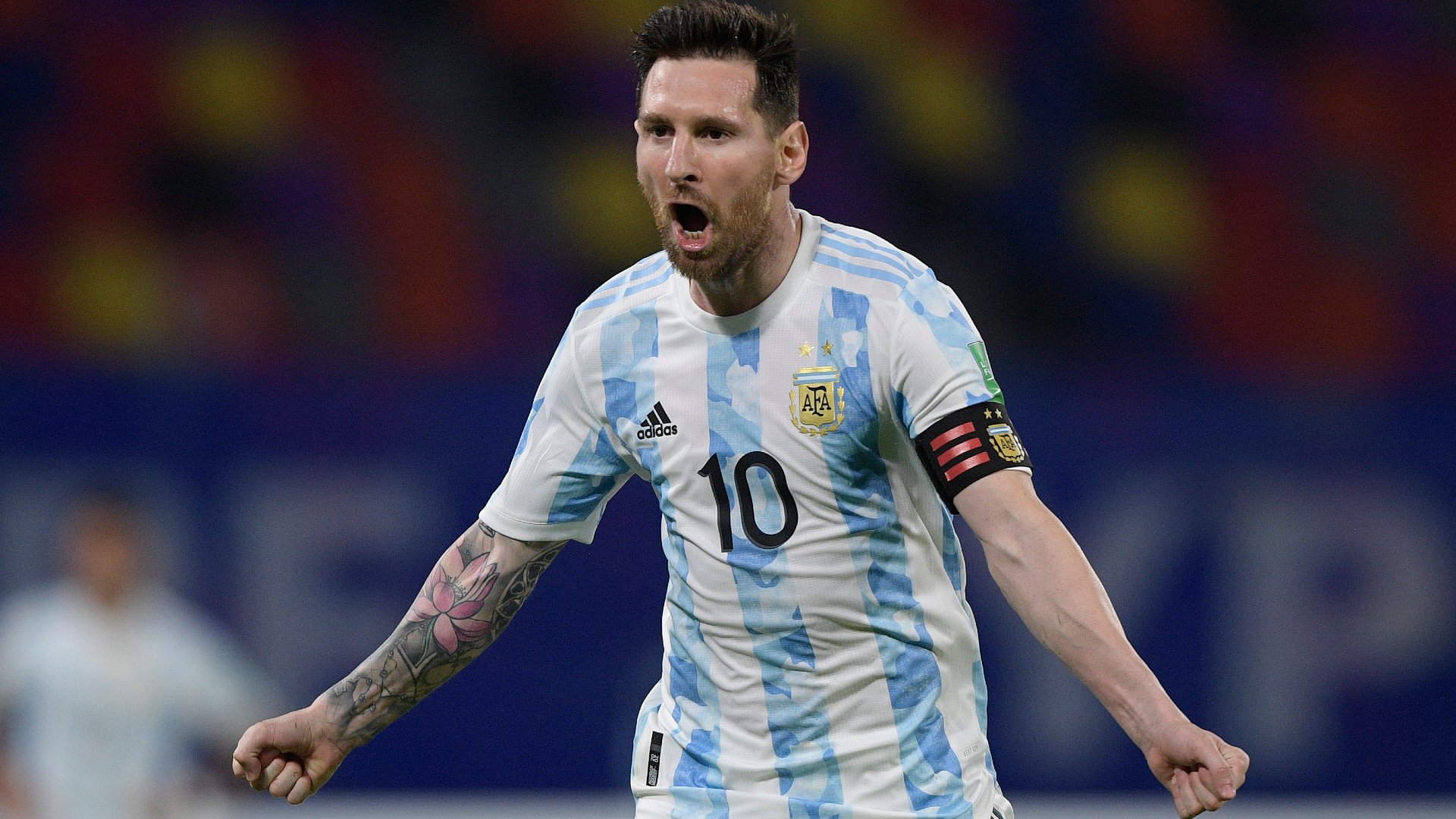 Brazil will face Argentina on Saturday night in the Copa America final in Estádio Nacional Mané Garrincha in Brasilia for the 15h final of the competition. Lionel Messi is in search of his first major trophy for his country, and Brazil will look to retain the title they won last time.

Brazil came into the tournament as major favorites, and had  a great start as well, winning consecutive wins in the group, before they beat Colombia. They beat 3-0 and 4-0 against Peru and Venezuela, but drew against Ecuador. But coming into the final, there has been a dip in the performance in the last couple of games. They beat Chile in a game where Jesus got suspended after Selecao took the lead, but managed to keep a clean sheet.

They beat Peru 1-0 in the quarter final, the Selecao now head into their 21st Copa America final with high expectations, having won nine of those, including the 2019 edition of the tournament.. Gabriel Jesus won’t be available due to suspension, which makes Tite think how to resolve this, would be through Firmino, or Everton, or would Neymar have to take the team forward.

La Albiceleste on the other hand are looking for their first major trophy in years, as they grew into the tournament after having a not so good start. Their performance has been a Leo Mesi show, scoring and providing assists all over the place. It would not be easy to beat Brazil on home soil for Scaloni’s men.

Gabriel Jesus has been handed a two game ban after his reckless challenge in the quarter finals.

Lucas Paqueta will play alongside Neymar in attack.

Ederson will most likely be in goal, with Marquinhos and Thiago Silva in defence.

Nicolas Gonzalez, Alejandro Gomez and Angel Di Maria will compete for the spot on the left-hand side of the front three.

Emiliano Martinez will be in goal, trying to be the hero again.

Lautaro Martinez and Lionel Messi will be in attack .