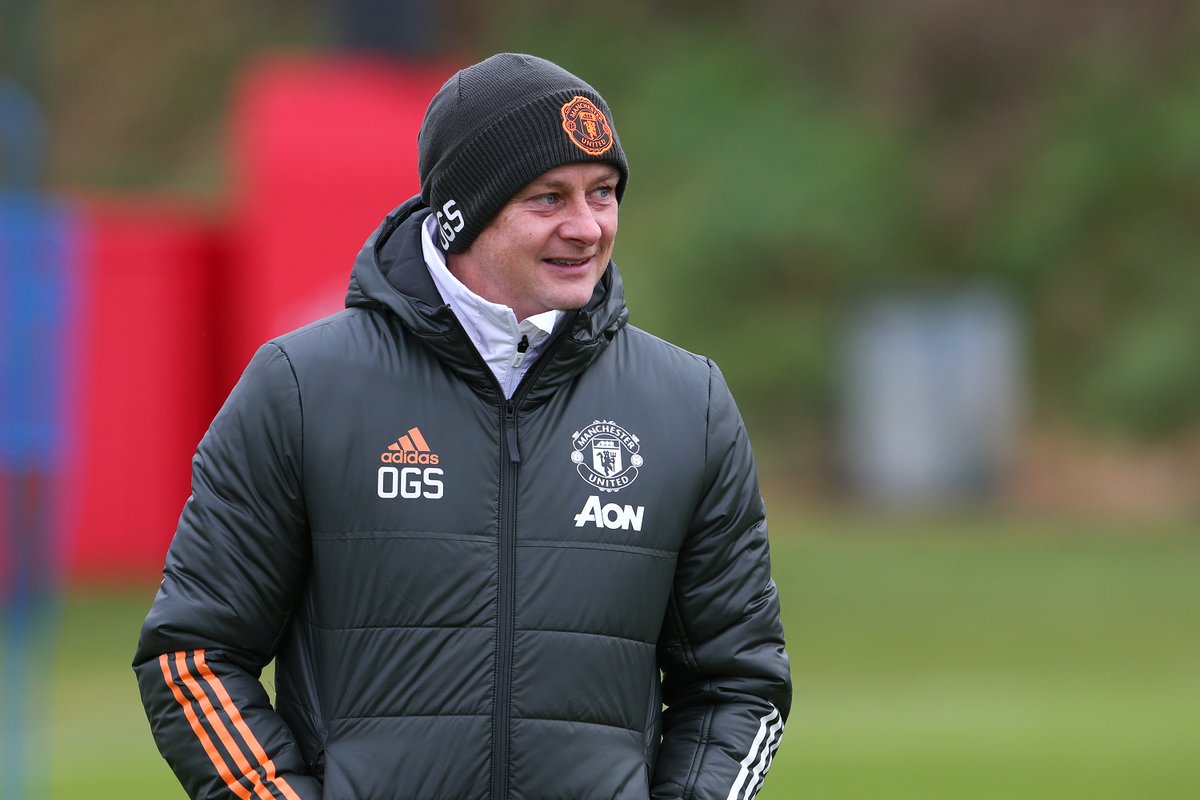 Manchester United travel to Burnley in search for the top spot of the Premier League table as they currently in second, level on points with rivals Liverpool, only behind on goal difference. Only a point would move them at the top of the table but the Red Devils would be looking for a win instead. Ole’s side have been knocked out of the cup, losing to local rivals Man City, but are in good form in the league, having won 4 of their last 7, and drawn 2.

Burnley are in sixteenth in the Premier League table, having only sixteen points from fifteen games, and really need a win to avoid being dumped into the relegation zone. The team enters Tuesday’s contest in good form, having won three of their last four matches in all competitions, including a 1-0 victory over Sheffield United in their last league game of 2020. Having their game against Fulham being postponed on January 3rd, they play Man United tonight. The Clarets have been knocked out of the FA Cup at home soil to MK Dons.

Marcus Rashford, Anthony Martial, Bruno Fernandes, David de Gea and Fred will be back in the squad.

Cavani has served his 3 match ban, and is expected to return.