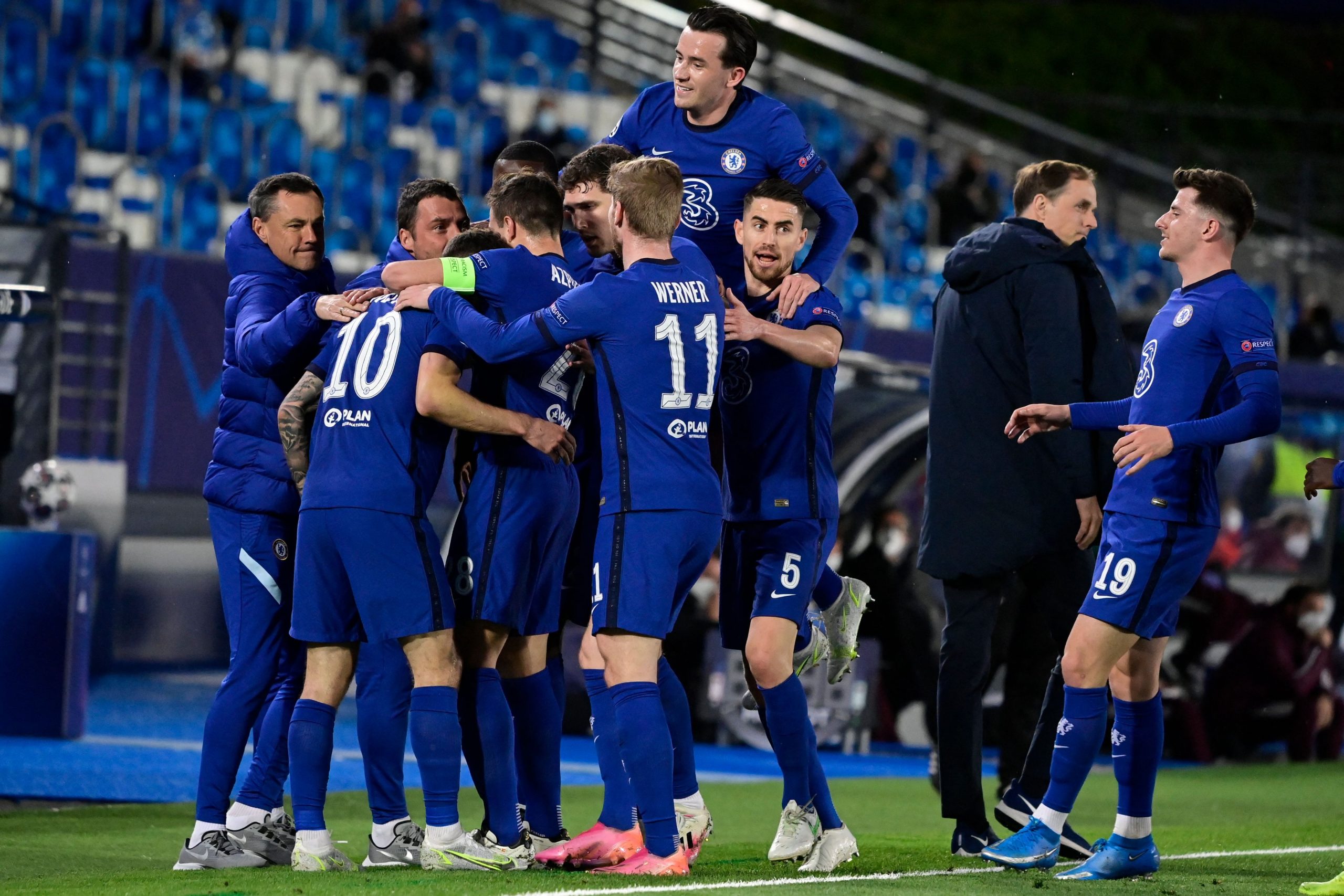 Chelsea will host Fulham in the Premier League on Saturday in the local derby in order to strengthen their position in the top 4 this season. The blues sit at 4th with 58 points, but West Ham are lurking around with just three points behind, and anything could happen between now and the end of the season.

Thomas Tuchel’s side come into this game with an away goal lead against Real Madrid in the UEFA Champions League semi final first leg (1-1) and are full of confidence ever since the German came in. Christian Pulisic was the goal scorer for the team in Spain, giving them a crucial advantage for the second leg at the Bridge.

But things are not looking good at home for the blues as they won just one of their last four league games at Stamford Bridge. Fulham could take advantage of this, given that it’s a derby but they’re not in the best of form either. The blues have the second best defensive record after Man City, letting in just 31 goals this campaign.

Tammy Abraham and Olivier Giroud might start on the bench.

Kai Havertz and Hakim Ziyech will start in attack.

Reece James and Kurt Zouma will take the centre half.

Ruben Loftus-Cheek cannot face his parent club, so will sit this one out.