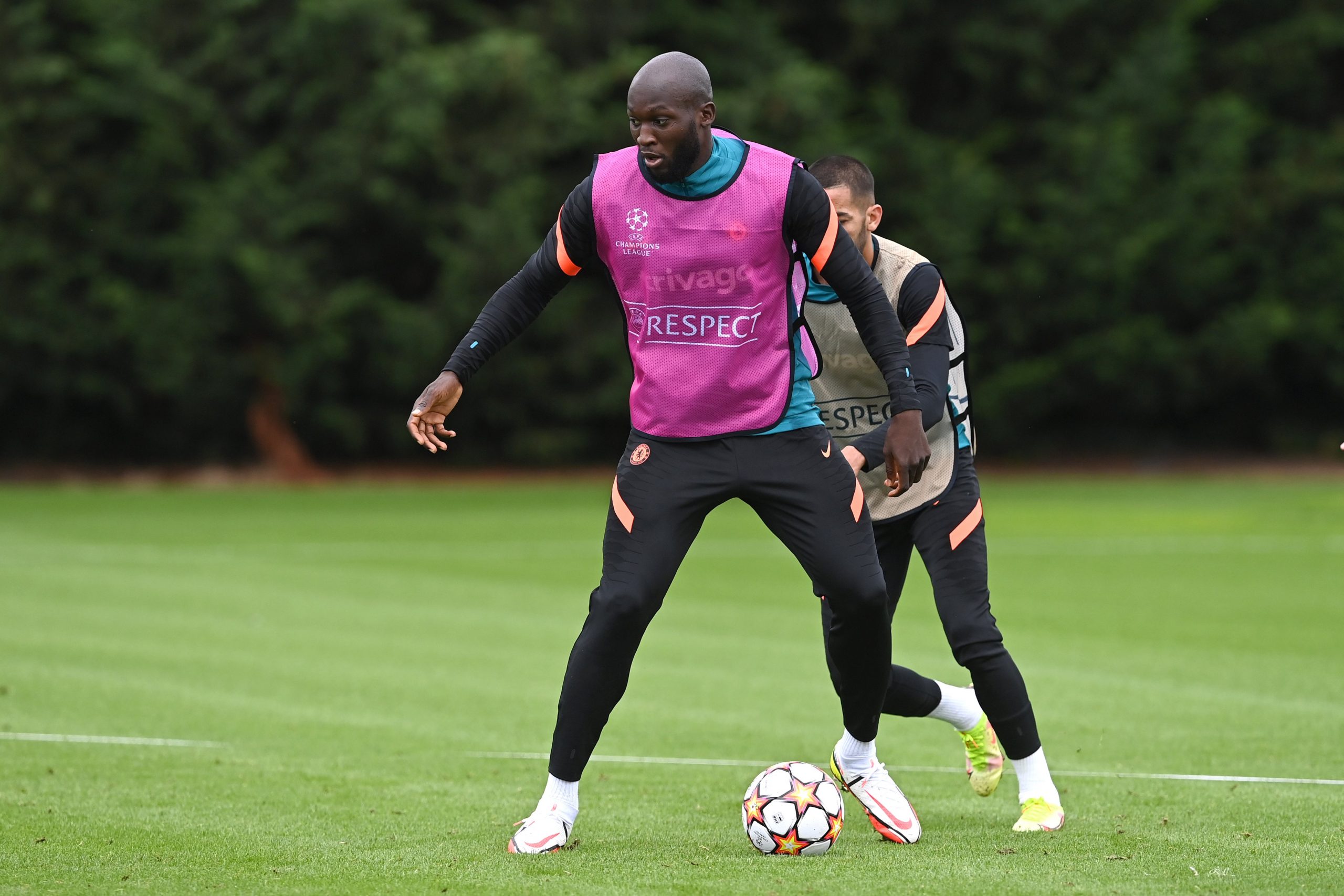 Former European champions Chelsea will host Zent at the Stamford Bridge in their first group stage game in the UEFA Champions League. It’s been three months since they became European champions, and they look to start off this campaign in style. They have a record of three wins and a draw so far in the Premier League, and have conceded only once .

Kai Havertz was the signing of last season, but Romelu Lukaku could prove to be the signing of the season for Thomas Tuchel as he has been scoring since his arrival. They will enter this game with a victory against Aston VIlla at the weekend scoring three goals. The Belgian scored two goals for the blues. The other important piece of the puzzle at the other end of the pitch in the name of Eduard Mendy who has been clinical to keep the opposition from scoring.

Zenit will enter this game beating Akhmat Grozny 3-1 in the Russian top flight. They do have a massive task at hand as they travel to face the former champions. Head coach Sergei Semak has been an assistant incharge internationally and at club level, but knows that it won’t be easy. A venue for seven games at Euro 2020, their home ground is a stronghold for the Zenitchiki.

Christian Pulisic is out injured while Kante is doubtful for the game.

Thiago Silva is unavailable due to the FIFA imposed suspension.

Saul Niguez could feature in the game as he was rested in the Premier League at the weekend.

Magomed Ozdoyev, who injured knee ligament will miss the game.

Dmitri Chistyakov is a doubt due to fitness concerns.