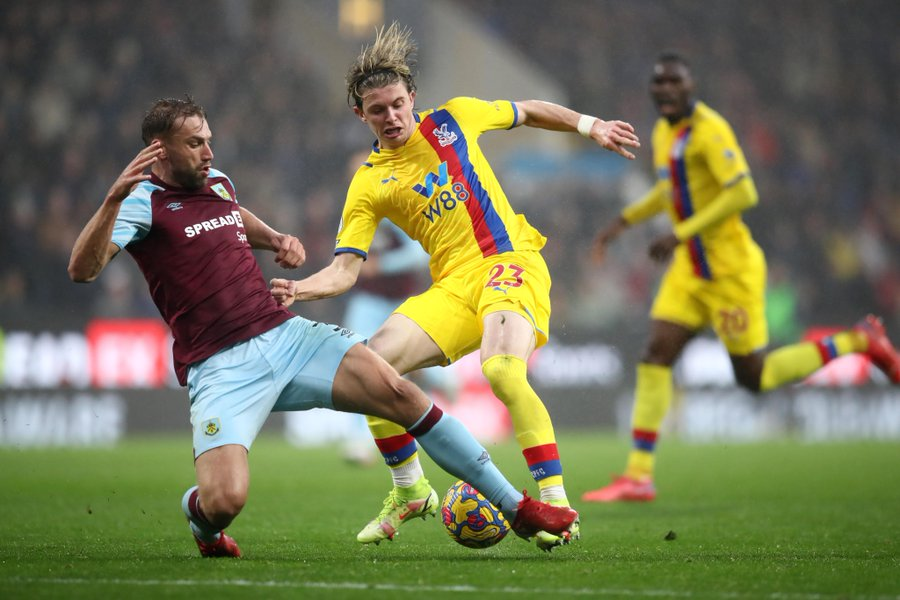 Aston Villa travel to the Selhurst Park Stadium to face Crystal Palace in the Premier League on Saturday looking to make it their second win in a row but know it won’t be easy. Gerrard led his side to a 2-0 home victory over Brighton & Hove Albion last weekend, while Palace will be entering the contest off the back of a pulsating 3-3 draw with Burnley at Turf Moor.

After a tumultuous start to the season, Crystal Palace have found their footing in the league, giving several teams a shock. Most notably, beating Manchester City 2-0 at the Etihad Stadium in the league. Only Chelsea (one) and Liverpool (one) have lost fewer Premier League matches than Palace this season. The Eagles have suffered just 2 defeats in their opening 12 games.

A total of 16 points from 12 games represents a solid start to the campaign, with the capital outfit currently sitting 10th in the table, just four points behind fifth-placed Arsenal heading into the next set of fixtures. They would’ve made it three wins in three if it wasn’t for the thrilling 3-3 draw against Burnley last weekend. They have back-to-back away games against Manchester United and Leeds after this.

A run of five straight Premier League defeats between October 3 and November 5 saw Dean Smith lose his position as Villa boss, and the club moved quickly to appoint Gerrard as his replacement. In his first game in-charge of the club, Ollie Watkins and Tyrone Mings secured a 2-0 victory over the Seagulls at Villa Park.

The result moved Villa into 15th position in the table, with the team winning four, drawing one and losing seven of their 12 Premier League matches this term to collect 13 points. Two of their next three games are against Manchester City and Liverpool, a massive test for Steven Gerrard at the start of his life in the English top-flight.

James McArthur is out due to a hamstring problem, while Nathan Ferguson is also unlikely to be involved as he recovers from a calf injury.

Patrick Viiera has a full squad, and it will be most likely the same lineup that was against Burnley last weekend.

Bertrand Traore and Trezeguet remain out with thigh and knee injuries respectively, while Douglas Luiz is expected to miss out once again with a hamstring strain.

Leon Bailey might start on the bench while Danny Ings and Ole Watkins lead the line for VIlla.