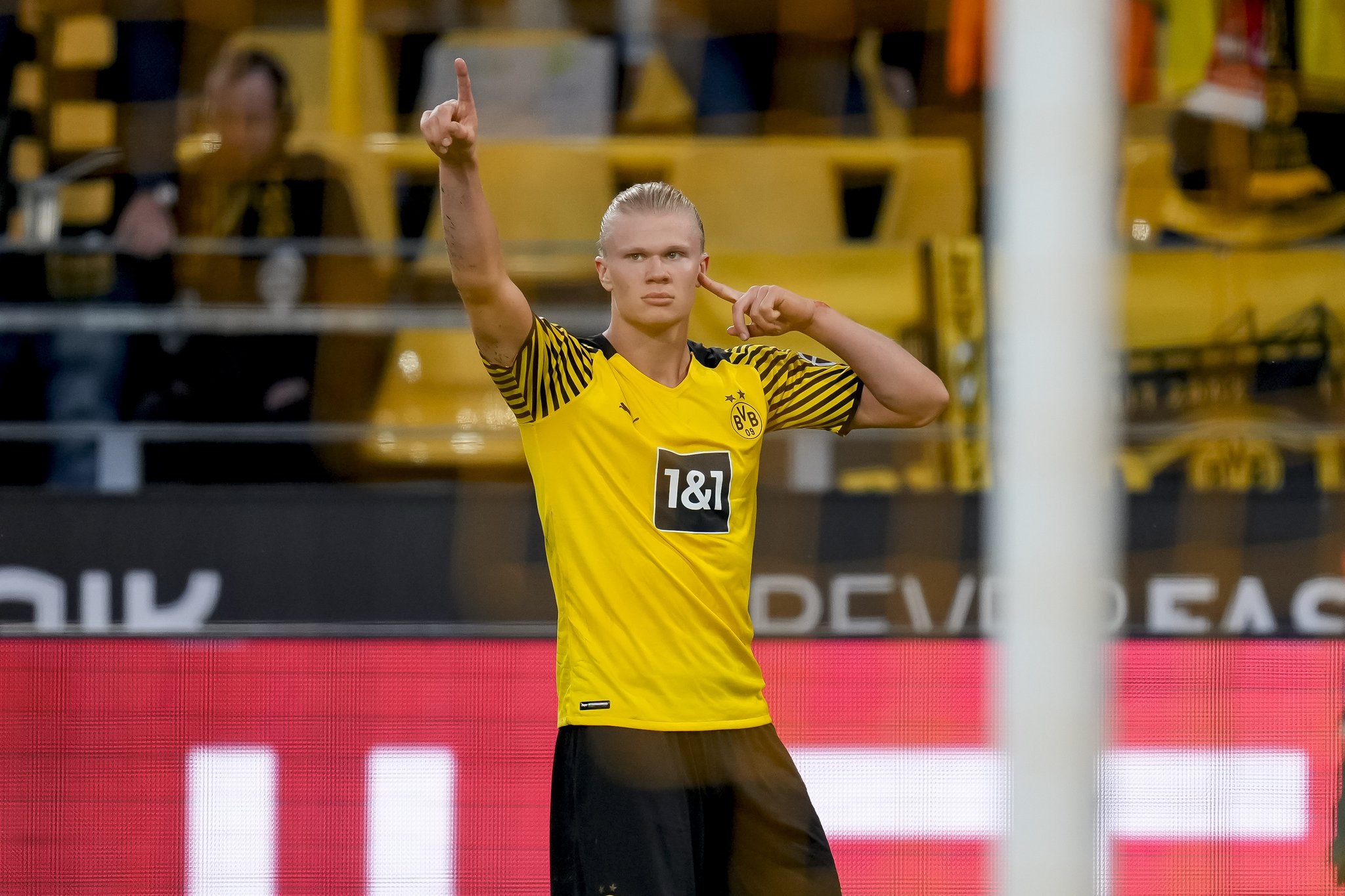 Borussia Dortmund will host Sporting Lisbon in their second game of the UEFA Champions League group stage on Tuesday. The Germans will look for their second consecutive win in the competition, this time at the Signal Iduna Park. Marco Rose’s side has been in great form domestically this season and come into this game filled with confidence.

After exiting the Champions League last season to a defeat by Man City, the Germans look for another great run this term. Goals from Jude Bellingham and Erling Braut Haaland saw them take a 2-0 lead in the first half against Besiktas. Der BVB have recorded four straight victories across all competitions, including a massive 4-3 win against Leverkusen. They’re second to Bayern Munich in the league having scored the most goals, but also have conceded 12 times.

Sporting Lisbon had a bad start to the European competition as they lost to Ajax at home, and a trip to Germany does not make things any better. Ajax beat them 5-1, with goals from Haller and Steven Berghuis saw the visitors thrash the Portuguese.

After winning the Primeira Liga title for the first time since 2002 last term, Ruben Amorim’s side have got off to a fairly strong start in their defence. They’ve won five and drawn two of their opening seven games this term, but sit four points behind Benfica.

Julian Brandt is still recovering from his ankle knock, and is unlikely to feature.

Pedro Goncalves is out due to injury.