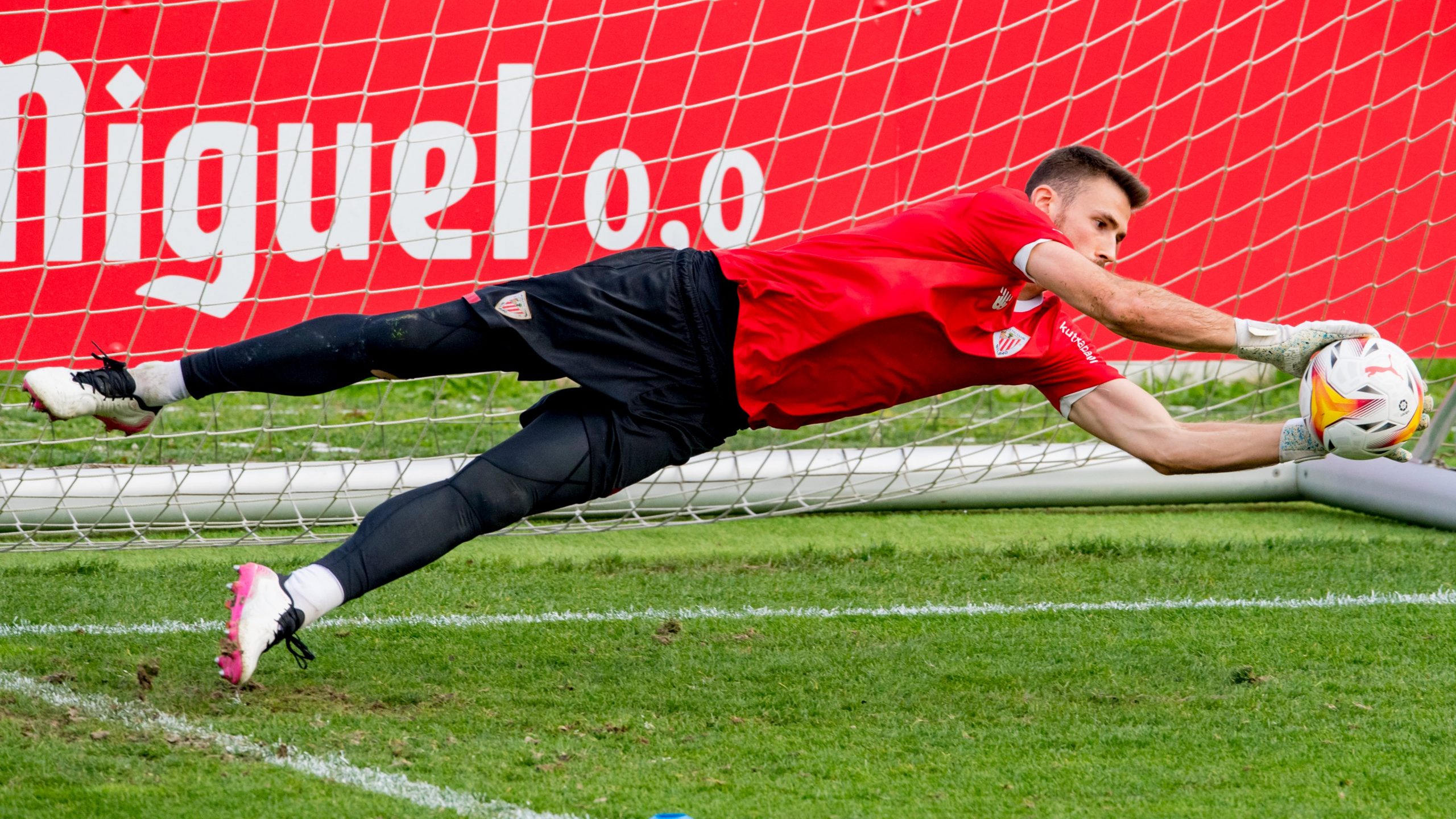 Athletic Club will be looking for their third win in a row as they travel to RCDE Stadium on Tuesday to face Espanyol. The Basque outfit are in eighth place with 16 points while Espanyol are in 11th with 13 points.

Espanyol failed to win in their opening five matches in the league this season, but they’re slowly getting into their stride. They won their last five games, with just one loss in the process. A record of three victories, four draws and three defeats from 10 games has seen them get 13 points this season. They’ve beaten Alaves, Real Madrid and Cadiz, at home this season.

Espanyol are winless in their last three La Liga matches against Athletic, but the points were shared in a 1-1 draw when the two teams last locked horns in January 2020. Bilbao have picked up seven points from their last three La Liga matches against Valencia, Alaves and Villarreal. Marcelino’s side have won four, drawn four and lost one of their nine league games this season to collect 16 points, which has left them in seventh spot in the table.

Miguelon and Javi Puado are injured and out for this game.