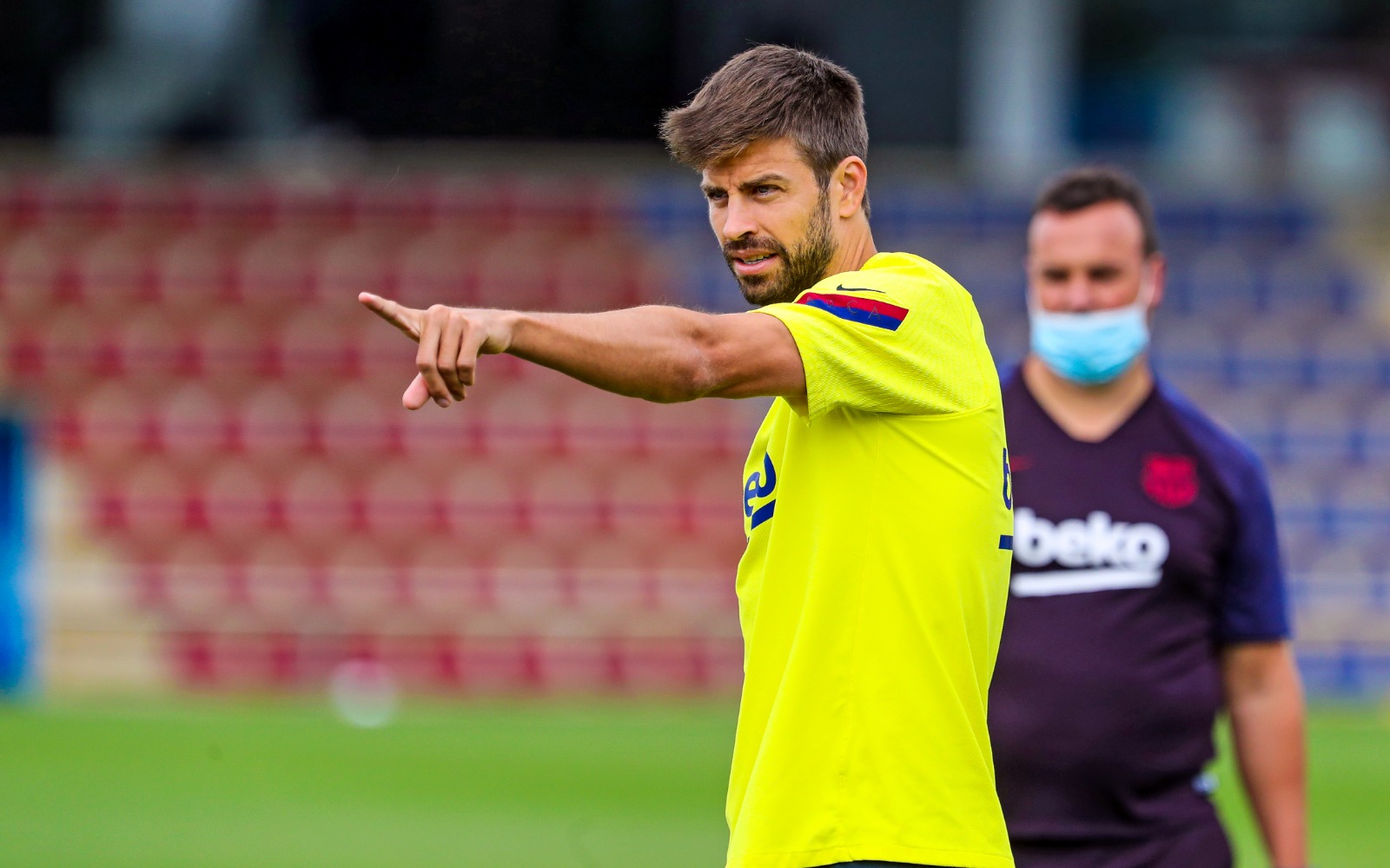 FC Barcelona’s next match is against city rivals Espanyol in round 35 of La Liga and it’s a must-win for both sides since the home team is fighting an almost lost battle for the title while the away team wants to get out of the relegation zone.

Barcelona came off the back of an impressive 4-1 win against 5th placed Villarreal with a rather convincing performance from Quique Setien’s side. But it’s another matter whether they can continue with the same in the coming games or not. Setien went for a different formation than the usual 4-3-3 as he played Suarez and Griezmann together with captain Leo Messi behind them. The introduction of Sergi Roberto on the left side of the midfield proved a great attacking threat. The title race is almost over, since Real Madrid have an easy run-in and will probably win the title.

Barca could have a very similar line-up in order to get the best out of the attack since it has raised a lot of questions in recent games. Antonie Griezmann is just starting to show what he could bring to the team after having a dry spell the entire season. Riqui Puig has proved to be highly effective in midfield and links up well with the 17-year-old Ansu Fati, which we could witness in the game tonight.

Setien on Espanyol ‘The reality is that with this derby form doesn’t matter, it’s all about doing your best. It’s isolated from everything else and you just focus on winning the game. The importance this game has for the players is enormous. It’s going to be a game full of excitement, like all of them, it’s true the situations for both sides sporting-wise is not the same but there’s always uncertainty in terms of what’s going to happen. Everyone will give their all and sometimes the table doesn’t have much to do with what happens on the pitch.’