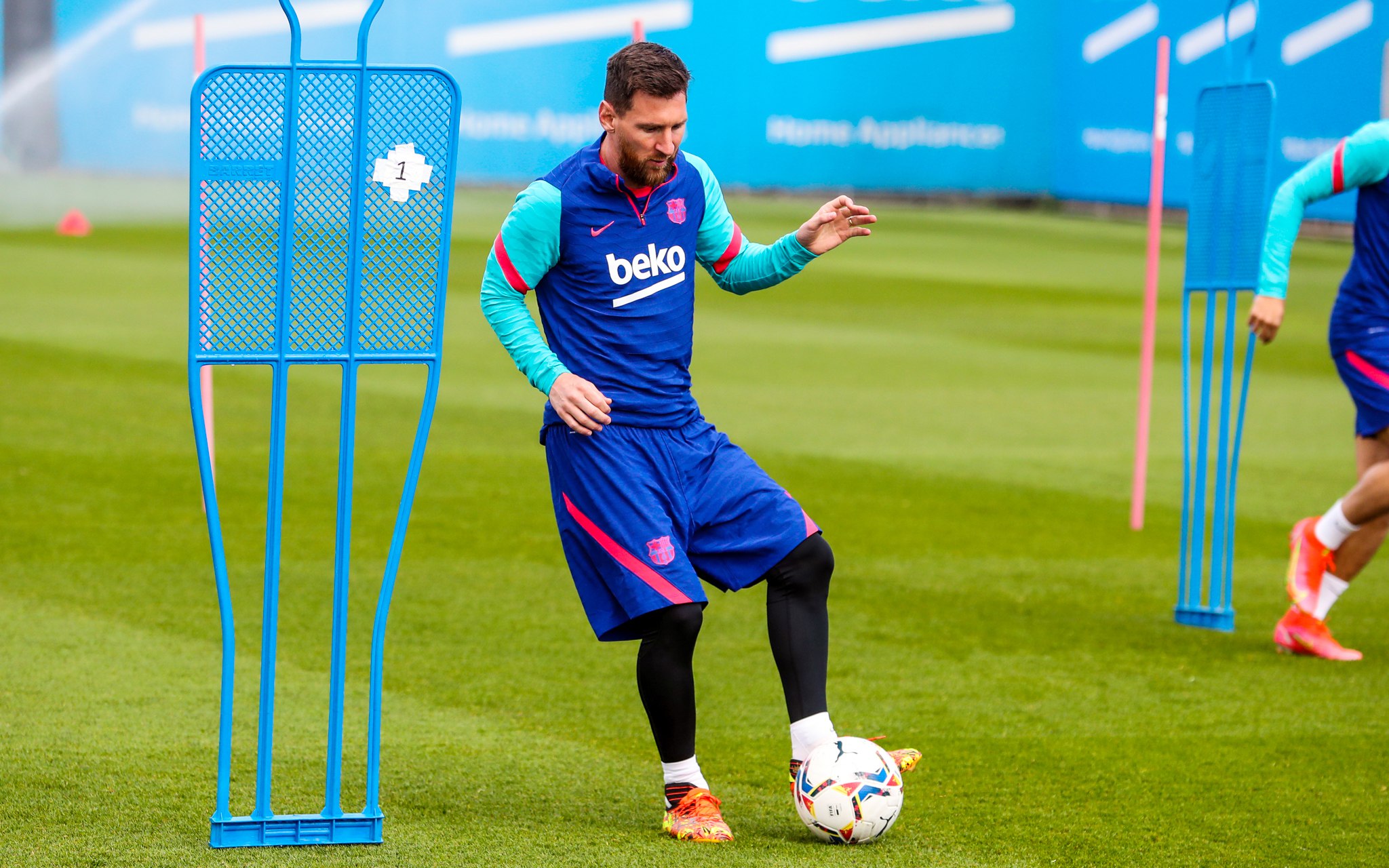 FC Barcelona host Valladolid at the Camp Nou in the fight of La Liga as they look to close the gap with Atletico de Madrid who lost to Sevilla by one goal leaving a gap of just four points between the two teams. The Catalans are the only domestically unbeaten team in Europe’s top flight this year. They’re currently third in the table, while Real Valladolid are in 16th place, just three points behind the relegation zone.

The back three system seems to be working well for Ronald Koeman as he’s managed to get 15 points from the last five matches and looking for their sixth straight win in this one. This fixture is heavily in their favor as Barca has won the last five meetings between them. But Valladolid are also unbeaten in their last four games and would be looking to shock Barcelona on Monday.

For the first time this season, Barcelona depend on themselves completely to win the league title. If Barça manages to win the upcoming 10 games, they’ll be champions. It would be the biggest comeback in La Liga history.

Koeman: “They are training with the team. They have improved a lot and these are decisions that we must make tomorrow morning. We are not going to risk anything though. We know that Valladolid have had their problems due to injuries and Covid-19. But we expect a difficult game. We must continue with what we have been doing lately. The players have returned with great enthusiasm.”

Koeman: “We know that Messi and De Jong are one card away from suspension, but it is not the time to rest players. There is always the risk but there are 10 games left. We must go game by game and put out the best team to win. We must not think about the opposition’s injuries, and we must play with energy and rhythm.

Messi and De Jong are a card away from suspension, and Koeman could rest them due to the El Clasico next weekend.

Sergi Roberto and Gerrad Pique are expected to get the medical green light for the match, but are likely to start on the bench.