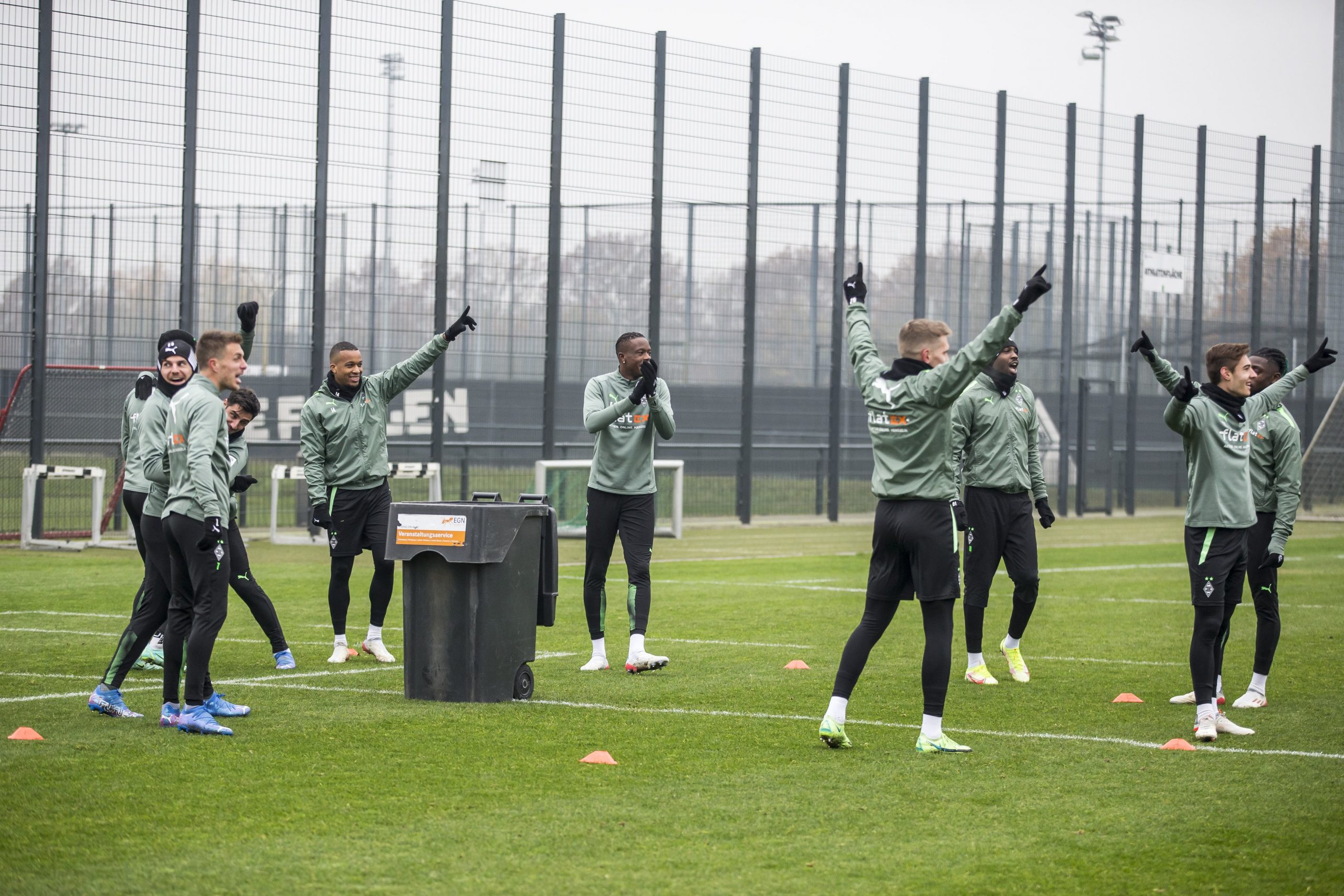 FC Koln will host Borussia Mönchengladbach in the Bundesliga on Saturday at the RheinEnergieStadion in the biggest Rhineland derby. The hosts have won just one of their last nine league outings ahead of the derby, while the visitors continue to climb the league table during a rebound in their recent form following a slow start to the campaign.

Steffen Baumgart and his men have fallen to 12th place in the table after having a good start to the season. Considering that Koln was a relegation club, a mid-table position at this point looks as though a victory already for the team. An entertaining high-energy style of play has been introduced by the manager.

Despite the lack of victories in the last nine league matches, the Carnival team has only fallen to three defeats all season, all of them came away from home, and of which two of the three have reached the hands of title contenders Borussia Dortmund and Bayern Munich. They’re unbeaten at home in six league games.

Mönchengladbach are entering the game with a 4-0 win over Greuther Furth wherein Jonas Hofmann, Florian Neuhaus and Alassane Plea were on the score sheet. That win leaves Adi Hutter’s side in ninth place as they seek a return to European football, following last season’s disappointing end to Marco Rose.

The Potrils are just four points behind Freiburg in third place heading into the weekend. A win in this game would bring them to the European places in the Bundesliga table.

Anthony Modeste is out injured and will miss the game. Timo Horn will also be missing at the other end of the pitch due to a knee injury.

Jannes Horn and Niklas Hauptmann are the other players out injured.