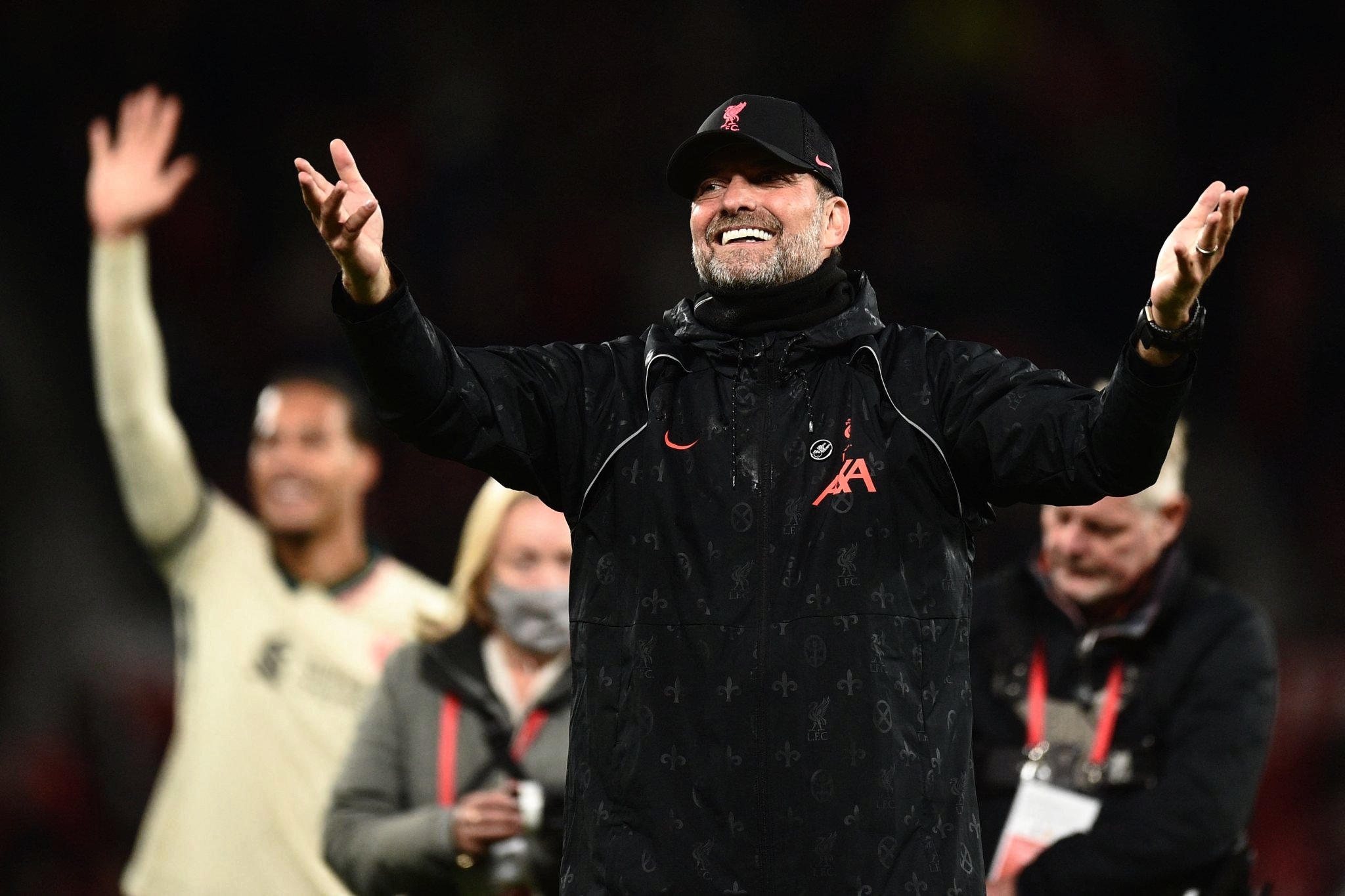 One of the highest scoring fixtures in the league will take place at Anfield on Saturday as Liverpool host Arsenal. Just one place and two points separate the two sides in the table, with Liverpool sitting fourth and Arsenal fifth after 11 games of the campaign.

At the start of the season, no one would’ve thought that Arsenal would jump so far up the table, being so close to the top four having already tasted the Europa League spot. At the end of August, when these two sides met, it was Arsenal on the fall and the Reds on the rise. The Gooners had lost three games, conceding nine times in the process, while Liverpool took seven points from a possible nine.

Liverpool are on a two-game winless streak before the international break, including their first defeat of the season last time out. A 3-2 loss to West Ham United on November 7 ended their 20-game unbeaten streak in the top flight, and a 25-game undefeated run across all competitions which stretched back to April. They’re now four points adrift of Chelsea at the top of the table.

With already clinching the top spot in the Champions League and securing a place in the knockout stages, Liverpool can fully concentrate on Arsenal. But with their growing injury concerns, it will not be easy. Klopp’s men have dropped points from winning positions in their last two such matches, though – consecutive 2-2 draws with Man City and Brighton – while they have only won two of their five home league games so far this season, drawing the other three.

Arsenal have the longest current unbeaten run in the Premier League, taking 20 points from the 24 on offer since those three defeats to start the season. The eight-game run is the longest in the club’s history since December 2018. Mikel Arteta’s side have kept seven clean sheets in that time too, including three in a row before the break. A victory on Saturday will comfortably give them fourth place, for the first time since October 2020.

Divock Origi suffered a dead leg for Belgium but could also recover in time, although Liverpool will still be without at least six first-team players.

Jordan Henderson, Andrew Robertson and Sadio Mane all picked up injuries for their national teams.

Granit Xhaka and Sead Kolasinac are the only players missing for Arteta this weekend. He will have an unchanged lineup from the Watford game.

Nicolas Pepe, Bernd Leno, Martin Odegaard and Gabriel Martinelli will be on the bench.