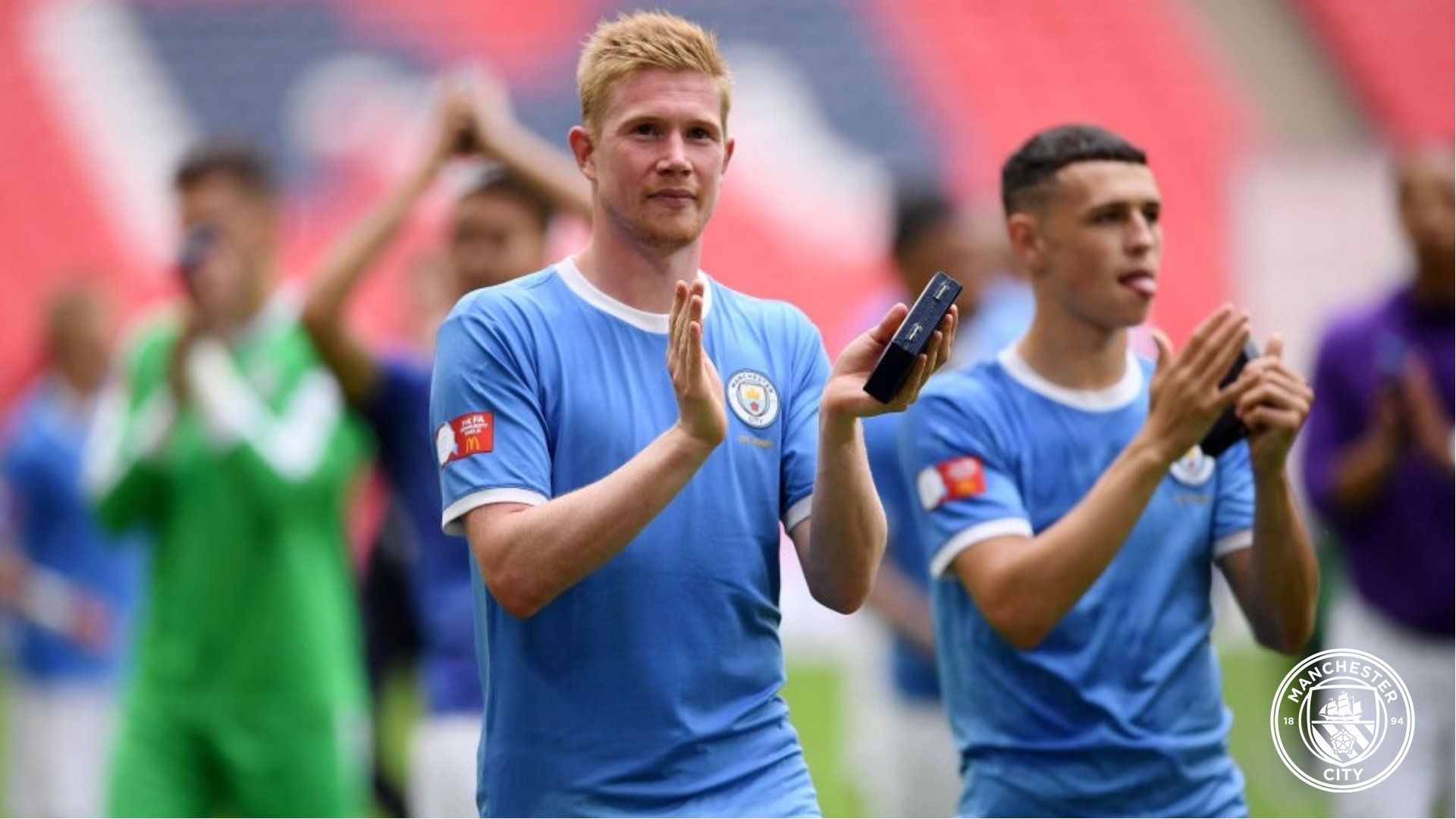 Manchester City are flying on all fronts, and keep their quadruple hopes alive after beating Dortmund 2-1 at home in midweek, and looking to do the same against Marcelo Bielsa’s Leeds at the weekend. The team sits at the top, 14 points ahead of second placed Manchester United while Leeds are on 11th place, level on points with Mikel Arteta’s Arsenal.

Man City have only lost their game against rivals Man United in March and won the rest this year, having a great run and only a drastic turn of events would prevent them to get their hands on the league title. They’re also in the domestic cup final, and looking good in the Champions League as well. If they beat Chelsea in the FA Cup semi final, they’ll have a chance for the quadruple.

Leeds beat Fulham and Sheffield United in their last two games and are on 11th in the table, looking to come into the top half of the Premier League. They’ve drawn 13, and won 14 of their games in the league, but they’ve had a good past few weeks in the competition.

Aymeric Laporte, Raheem Sterling, Fernandinho and Sergio Aguero might return to the side since they were rested in the Champions League.

Adam Forshaw is still not available, and Jack Harrison cannot play against his parent team.