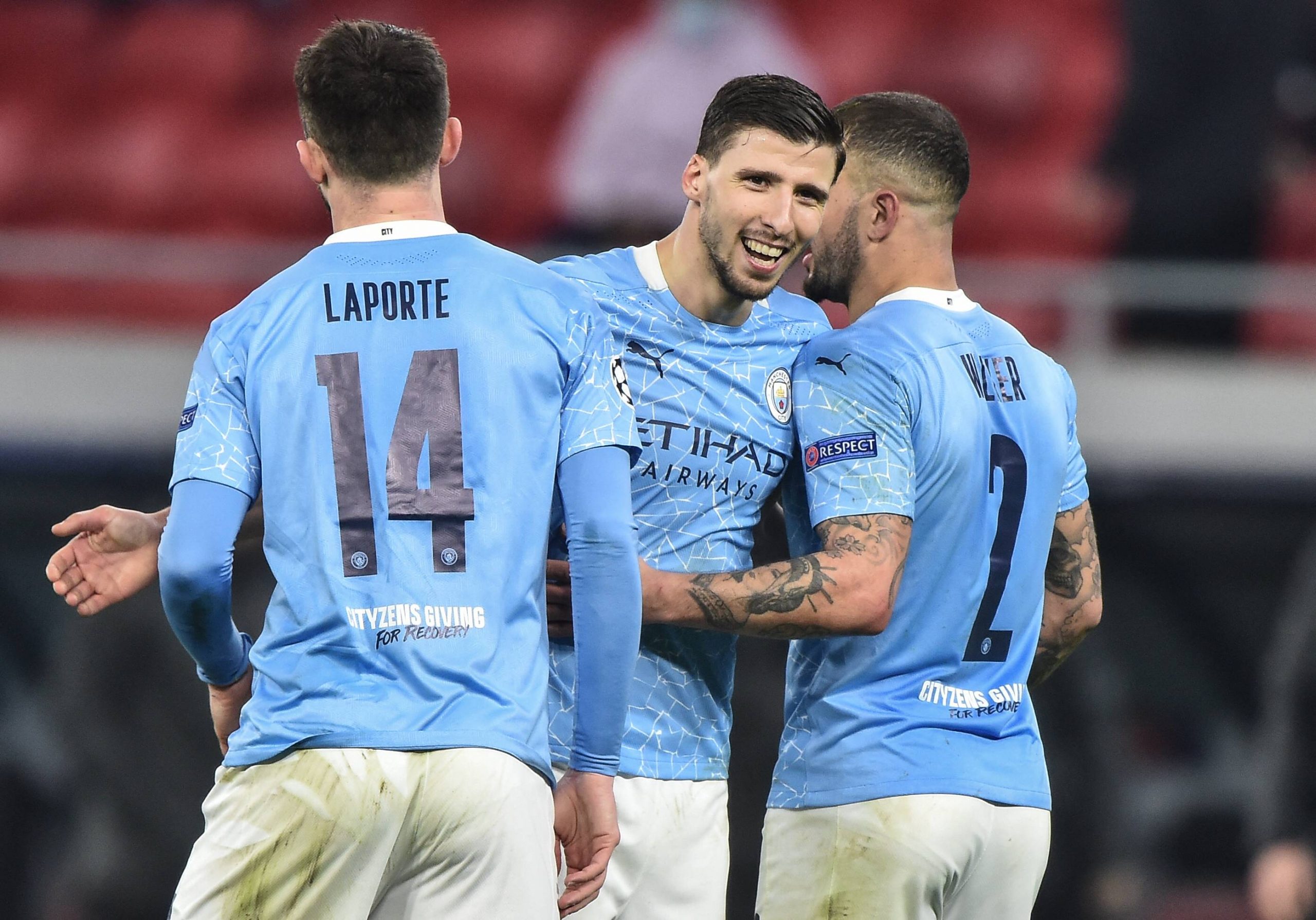 High flying West Ham travel to the Etihad to face league leaders Manchester City in the Premier League, which will be a cracker of a game. Pep is now on a 19 game winning run, that David Moyes would be eager to end as they sit fourth in the table, and want to qualify for the Champions League next season.

City are coming into this game with a 1-0 win at the Emirates and a 2-0 victory over Monchengladbach in the UEFA Champions League round of 16 first leg. With the return of their key players in Jesus and Aguero, it’s a massive boost for Guardiola.

West Ham come into this game with 45 points, 14 behind the league leaders, but also 4 behind second placed Man United. This season is very tight, and a lot could happen between now, and the end of the season. This is the reason Moyes signed Jesse Lingard on loan from Old Trafford. They’re two points clear of fifth placed Chelsea, and five of seventh placed Everton, who have a game in hand.

The Hammers come into this one filled with confidence after their 2-1 win against a struggling Spurs. Having the second best home record, they also have a bad away record with dropping points in almost half of their away games.

Riyad Mahrez, Kevin De Bruyne, John Stones and Oleksandr Zinchenko are set to return to the side.

Aguero is expected to start since he got some minutes in the Champions League midweek.