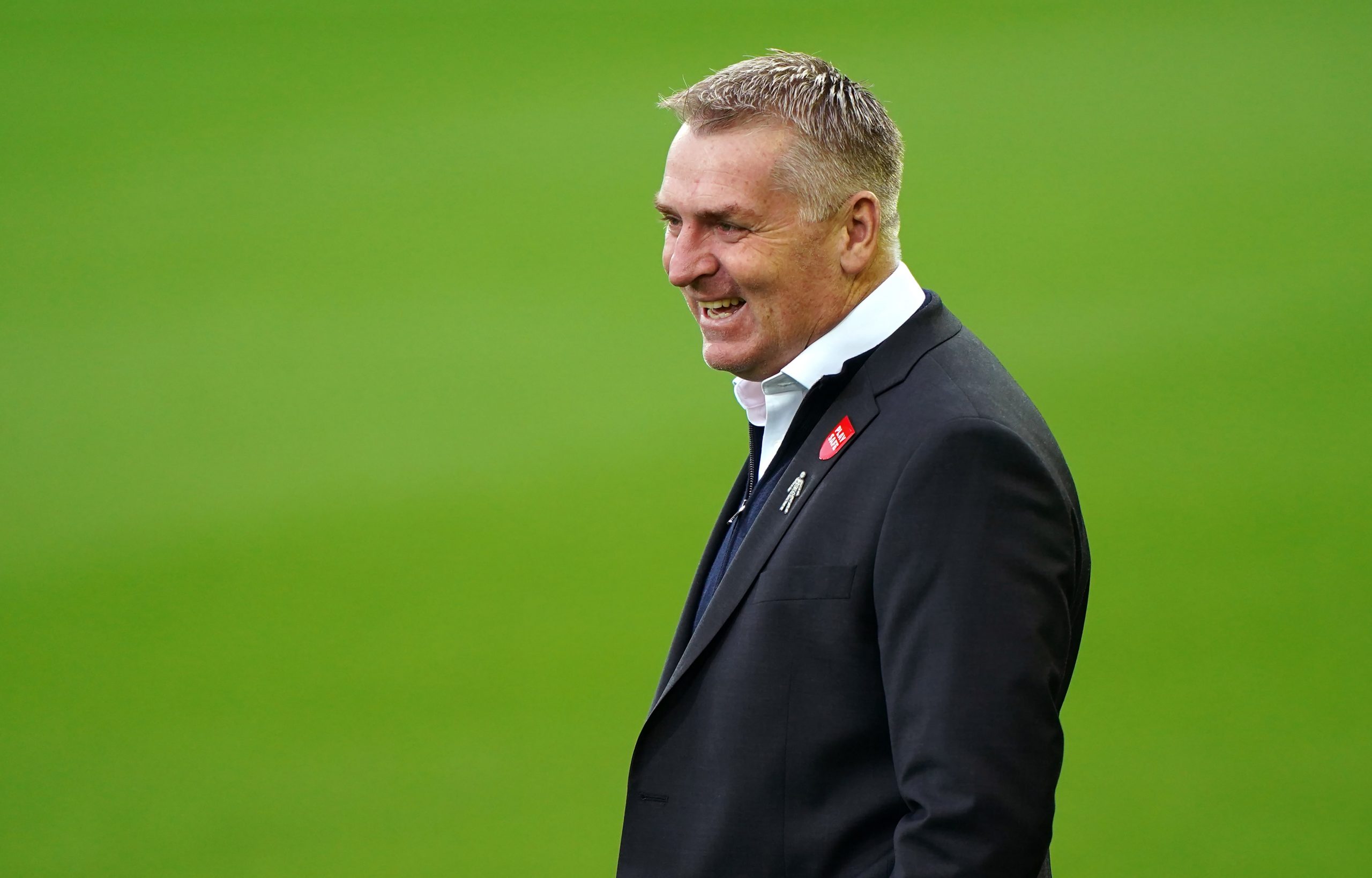 Relegation threatened Norwich host Wolves in the Premier League at Carrow Road on Saturday in order to climb up from the bottom with new manager Dean Smith. The Canaries have moved off the bottom of the table with back-to-back wins, while Wolves have risen into sixth position courtesy of an impressive run of form in England’s top flight.

Daniel Farke lost his job a couple of weeks ago after a 2-1 victory away to Brentford. The back-to-back wins have lifted Norwich off the bottom of the table, and they could potentially go level on points with 17th-placed Leeds United with another victory this weekend.

Wolves are entering this game filled with confidence as they won 1-0 against fourth placed West Ham last weekend thanks to Raul Jimenez. The West Midlands club struggled for results in the early stages of the season, losing four of their first five Premier League games, which brought some early pressure on new head coach Bruno Lage. But now they’ve won five of their last seven in the league.

Lage’s team are above the likes of Tottenham Hotspur and Manchester United and sit just four points behind fourth-placed West Ham.

Norwich will again be without the services of Christoph Zimmermann through injury, while Ozan Kabak and Sam Byram are unlikely to be involved for the Canaries.

Adama Traore will start on the bench due to lack of form with Daniel Podence likely to retain his spot alongside Jimenez.